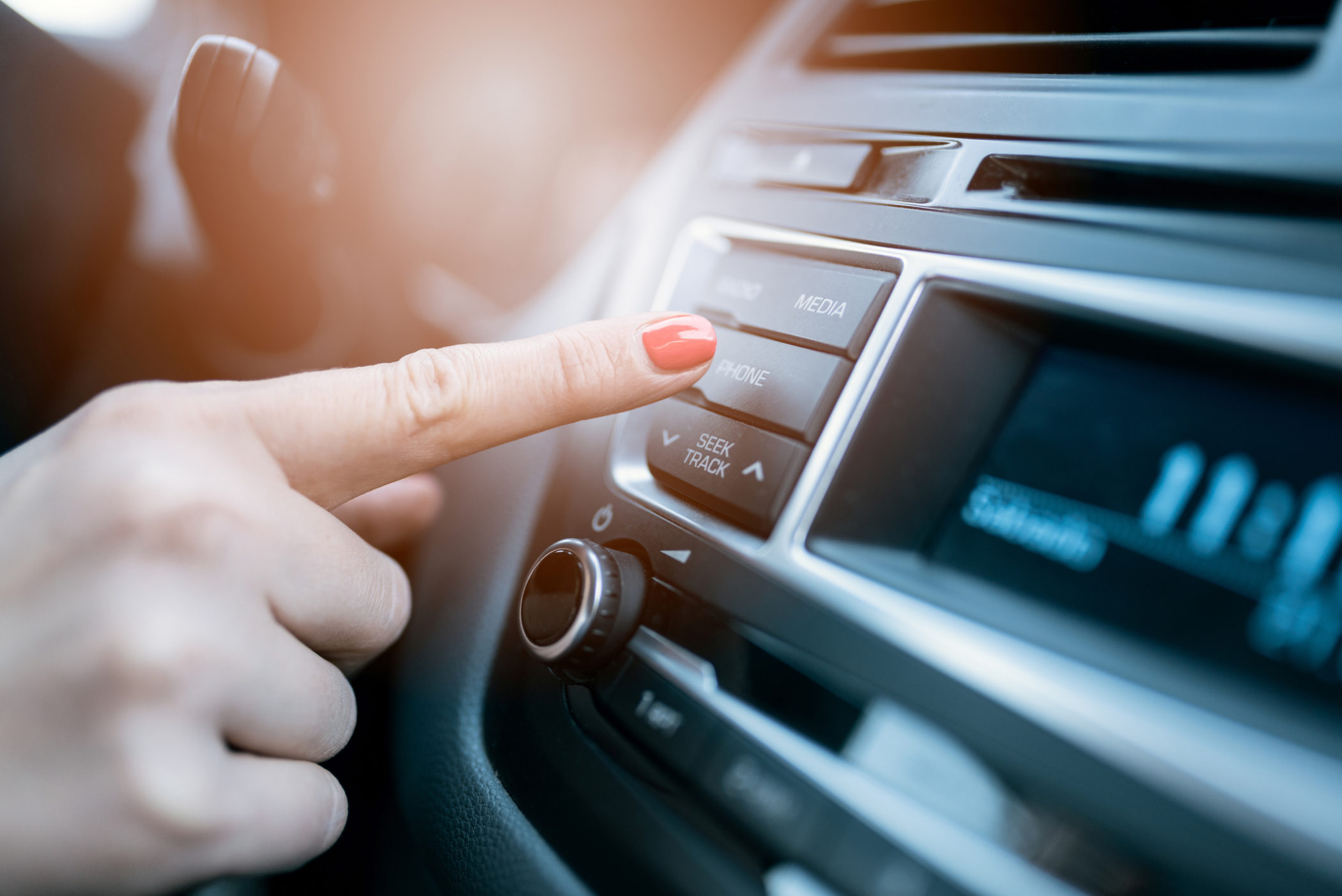 The national Club for Growth – which bills itself as “the leading free-enterprise advocacy group in the nation” – is distancing itself from its own South Carolina chapter.

“South Carolina needs an attorney general with strong ethics who will fight for us, and not his political cronies,” the ad stated, a reference to Wilson’s prior proximity to the ongoing #ProbeGate investigation into corruption in state government.

We’re not arguing that assessment … however neither of Wilson’s opponents strike us as even remotely worthy of support (especially not this one).

Anyway, the S.C. Club for Growth has been active in state politics in recent years thanks to the involvement of two of its board members – Tennessee native Chad Walldorf and former lieutenant gubernatorial candidate Pat McKinney.

That advocacy apparently isn’t shared by the national group …

In case there was any confusion, Slobodien made it abundantly clear her statement was in reference to “some of the ads the South Carolina Club for Growth is running against attorney general Alan Wilson.”

Several of Wilson’s allies told us they believed the attack ads were the handiwork of former S.C. Club for Growth leader – and former S.C. “Republican” party chairman – Matt Moore, who was recently named a partner with First Tuesday Strategies.  That’s the consulting firm running the campaign of Greenville, S.C. attorney William Herlong, one of Wilson’s challengers.

Moore did not address whether he was involved in the production of the ad – which has reportedly been yanked from several radio stations – however he did dispute any suggestion of improper coordination.

“The irony is rich that Alan Wilson and his army of Democratic Party lawyers would accuse someone of improper coordination, given the fact that Alan worked hand-in-hand with his political consultants to try to smear the special prosecutor,” Moore said.  “I have a variety of clients and proudly follow every law, including fire-walling myself from the Herlong campaign at the firm where I’m a partner.  It’s a standard arrangement that’s used in public relations and political firms across the country.”

Not surprisingly, Wilson’s campaign focused on the national Club for Growth’s decision to distance itself from the spot.

“The dark money group’s ads are provably and shamefully false, so it’s no wonder others are running away from them,” Wilson campaign manager Mark Knoop told us.  “Swamp creatures are coming after Alan because of his work to drain the swamp.”