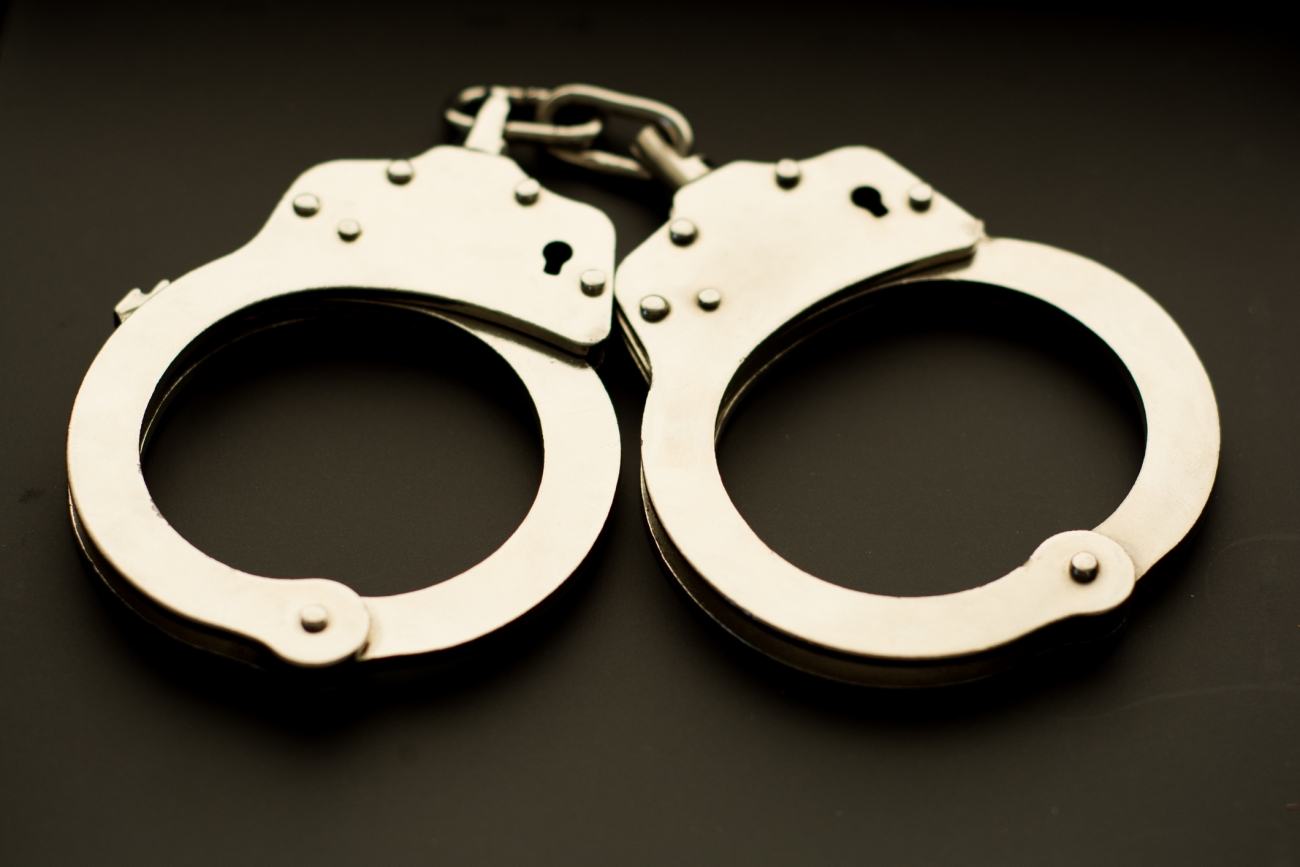 Three charges have been filed against the 19-year-old woman who led police to believe her 11-month-old daughter, Harlee Lane Lewis, had been abducted from her arms earlier this week near Chesterfield, South Carolina.

There was no abduction, though, and the little girl’s lifeless body was found shortly thereafter stuffed inside a plastic bag in a diaper box near where she was reported missing.

Breanna Lewis – the primary suspect in her daughter’s death – has been formally charged with giving false information to law enforcement, improperly disposing of human remains and tampering with evidence in connection with an investigation. 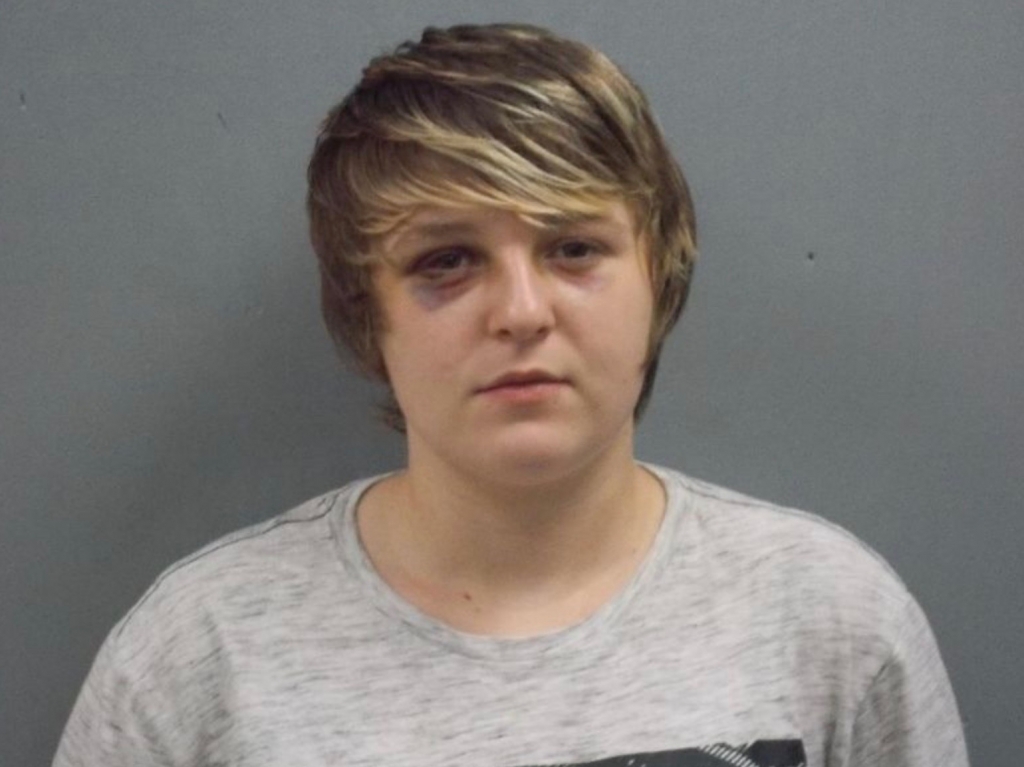 According to arrest warrants issued in connection with the case, Lewis submitted “a false report to law enforcement stating her 11-month-old daughter was kidnapped, triggering an Amber alert, when the defendant disposed of the child’s body near her home.”

Our news site was the first to report on the alert … as well as the grim discovery of the remains of young Harlee Lane.

The warrants also allege Lewis “did dispose of her 11-month-old daughter by damaging the remains by placing them in a diaper box,” an act alleged to “intentionally conceal the body” of her young girl. 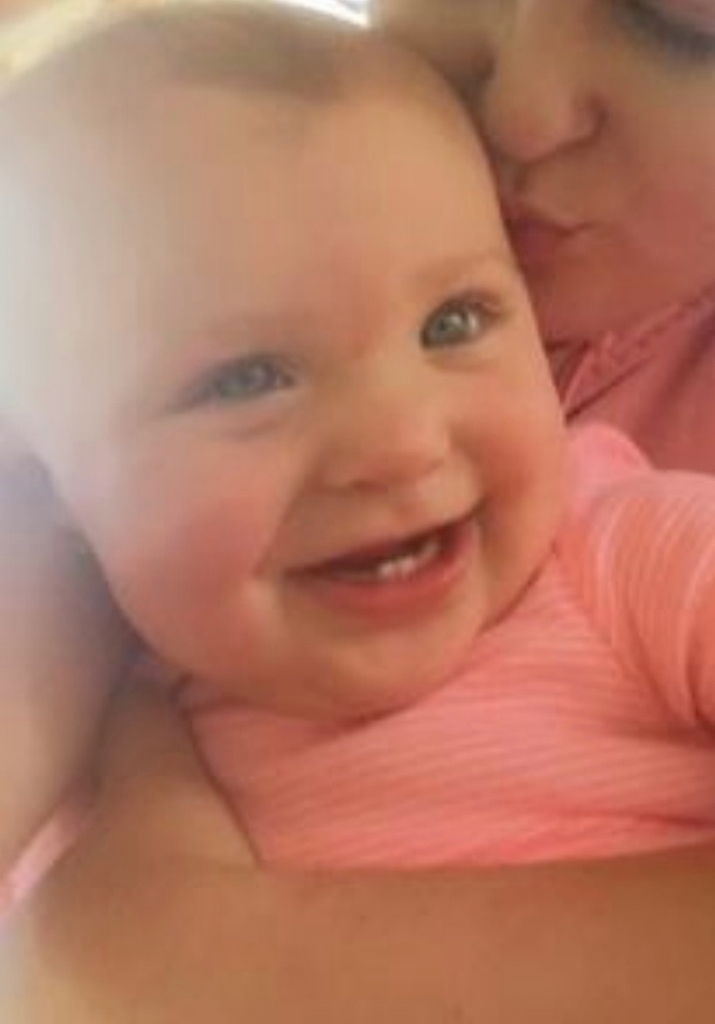 According to Chesterfield County sheriff Jay Brooks, Breanna Lewis was an “emotional wreck” when deputies responded to the kidnapping call.

“She was extremely agitated and extremely distraught,” Brooks said, which officers initially attributed to the traumatic event she told them she had just endured.

As we noted in our original coverage, Lewis told police an unknown suspect had struck her in the head and abducted the girl “from her arms” at her mailbox at around 1:20 p.m. EDT on Tuesday.   She described the suspect as a 6-foot-2 male who fled the scene in a tan or gold sport utility vehicle.  As officers continued to question her about what happened, though, Lewis’ story reportedly began to change.

Shortly after the AMBER Alert was issued, deputies acting on a hunch found the diaper box in a field about 1,000 yards from the mobile home where her mother was residing.

An autopsy of Harlee Lane Lewis was conducted in Newberry County, S.C. this week, but the results from that examination have yet to be provided to law enforcement.

“I hope that autopsy will help us answer questions about the last few minutes of that little girl’s life,” Brooks said.  “The coroner told me that there was no visible signs on the child other than being in a hot plastic bag for five or six hours.”

Brooks said Harlee Lane Lewis likely died sometime between 6:30 a.m. and 12:00 p.m. EDT on Tuesday – meaning she was dead before her mother sent authorities on a wild goose chase.

The obvious question here is … why?

But in cases like this let’s be honest: There is no satisfactory answer to that question.

According to Brooks, Breanna Lewis told officers during her interrogation that caring for the child “pushed her to the brink.”

Stay tuned … we will continue to update our readers on the latest information related to this investigation as it becomes available.