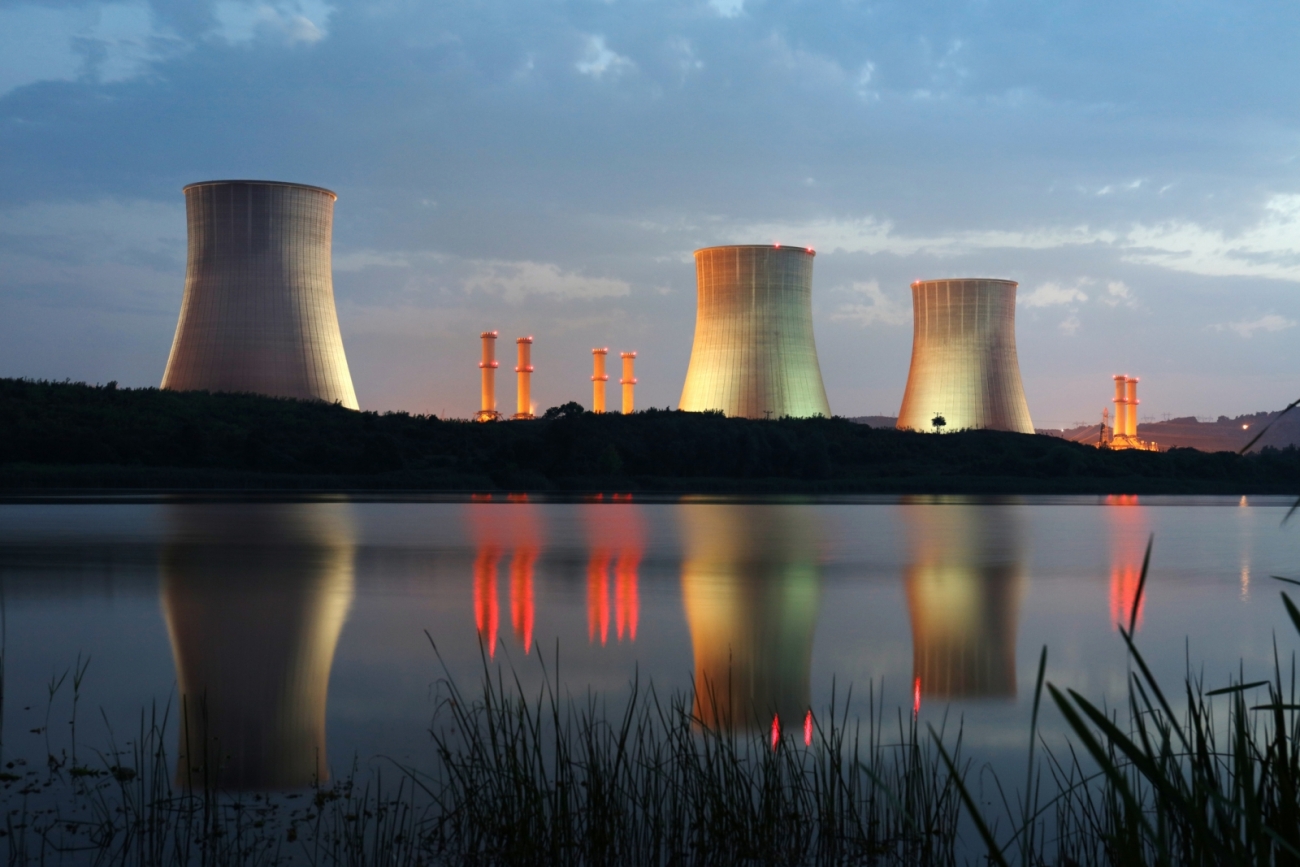 by LARRY SULLIVAN || I am prompted to write as the debacle and fiasco we see today with our basic electrical utility industrial structure and performance fits what economic geographers term as “economic rent keeping.”

Economic rent is when an institution or organization has undue power over the market or uses its financial and political resources to establish its position rather than investing in the future as noted by economist Gordon Tullock.  I worked in the international petroleum industry for over thirty years and saw the economic rent keeping of the Organization of Petroleum Exporting Countries (or the notorious OPEC).  In many parts of the United States, the legacy power generation companies are privately held (yet “public traded” on exchanges as private entities) or even state-owned enterprises.  They often behave as we have seen with SCANA and Santee Cooper today.

Dominion Energy’s CEO stated clearly “we are a private company” in a presentation to the S.C. Public Service Commission (SCPSC).  Many states faced this – I saw the profligate and unregulated NRG almost bankrupt the regulated Minnesota power giant Xcel and we all know the Enron story.  The roots in our country are, in contrast to petroleum, worth noting. Samuel Unsull, of Chicago based Commonwealth Edison, in the 1920s and 1930s, as well as Thomas Edison, created modern power generation, and we all know J. D. Rockefeller created Standard Oil.  Today oil and electricity evolved over time to vastly different models of market behavior yet often act towards economic rent keeping.

Here are the reasons: The monopoly model that Unsull embraced recognized it was foolish to build power distribution infrastructure that duplicated itself.  So, he agreed to be regulated by the government and behave in an approved manner . Standard Oil chose the other path.  Standard Oil’s behavior resulted in Supreme Court actions to reduce the market concentration, so petroleum never had, at least in the United States, true monopoly powers.

Today, South Carolina faces both potentials: The end of monopoly abuses and the end of state ownership of basic industries.  It is long overdue to modernize and adopt new models for economic behavior in power generation.  Remarkable progress for energy generation and regulation in many states can now be adopted in South Carolina.

What does all this mean to the layman?  Well, first, we can see the dubious influences that SCANA and Santee Cooper have had upon the political and regulatory structure of the state.  This behavior is not unusual as the history of regulated industries in our country is well documented by what economist call “regulatory capture.”  Some call it “foxes guarding the henhouse.”  It basically means a powerful industry asserts itself in less than normal economic realms and opts to devote extraordinary efforts towards policy roles.

Economist James Buchanan won his 1986 Nobel Prize for precisely identifying this behavior in the markets.  Dan Yergin, author of the seminal history of petroleum in his Pulitzer winning book, The Prize, later wrote The Quest about novel power generation and the resistance of the regulated utilities to adopt new generation technologies.  Again, I note Buchanan’s work, where a regulated utility will spend, if given two choices, precious capital as well as free cash flow on defense and not offense.  Coach Vince Lombardi said, “the best defense is a good offense.” Across the United States, many of the large regulated power generation utilities ignored Coach Lombardi – opting instead to protect themselves and their fiefdoms.  Geographer Peter Hall wrote Great Planning Disasters about complex projects featuring BART (rapid transit) in San Francisco, the Anglo-French Concord(e) aeroplane, Australia’s Sydney Opera House and others.  Like SCANA with its V.C. Summer project, there is a fit to Hall’s prescription of deploying new technologies and weak leadership. SCANA, unfortunately, fit well into Dr. Hall’s prescription for disaster.

South Carolinians can ill afford the luxury of both an SOE like Santee Cooper coupled with the poorly run SCANA as economic development requires world-class power developers. Developers should not be seeking to milk the present economics of today, but leadership at the three levels must evolve from this planning disaster: One, the power prices must be the least cost including power from outside the service areas. Two, the tolling of power by SCANA’s units and Santee Cooper cannot place an undue burden on buyers.  Moreover, finally ( and most importantly) regulators must be schooled in complex international business practices.  Most companies locating to South Carolina come from outside the country, so regulator need equal footing with those foreign companies with managers skilled at world-class levels.

Our state’s conclusions are as simple as the day is long.  The leadership in the state needs to modernize the apparatus of economic development so the new companies can negotiate power supply agreements with assurances that the suppliers will not divert cash to political efforts or overcompensated executive suites.  SCANA must abandon the Averch-Johnson model of overcapitalization, or better, “rent keeping.’’  We see clearly today the effect of Averch when we saw SCANA executives fly to Washington to get a permit easily sent by courier.  We see that clearly with the Georgia state regulators who permitted the Vogtle nuclear project but punished Southern and its Georgia Power unit with lower rates of return.  Moreover, those rates go lower and lower with Georgia Power’s new potential missed deadlines.  South Carolina’s Senate leadership found in the Bates White report that SCANA can survive with lower rates of return.  Minnesota’s NRG bankruptcy did not force the parent Xcel into failure.

In the end, SCANA will survive, but they will be a no more luxury for its new leadership.  As GM learned after they failed, the corporate jet leases ended fast. 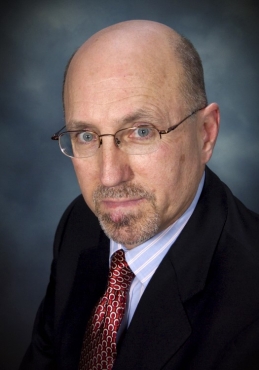 Larry Sullivan is a biofuels, biomass and petroleum consultant who runs his own firm in Charleston, S.C.   He is also an adjunct professor at Trident Technical College and The Citadel.