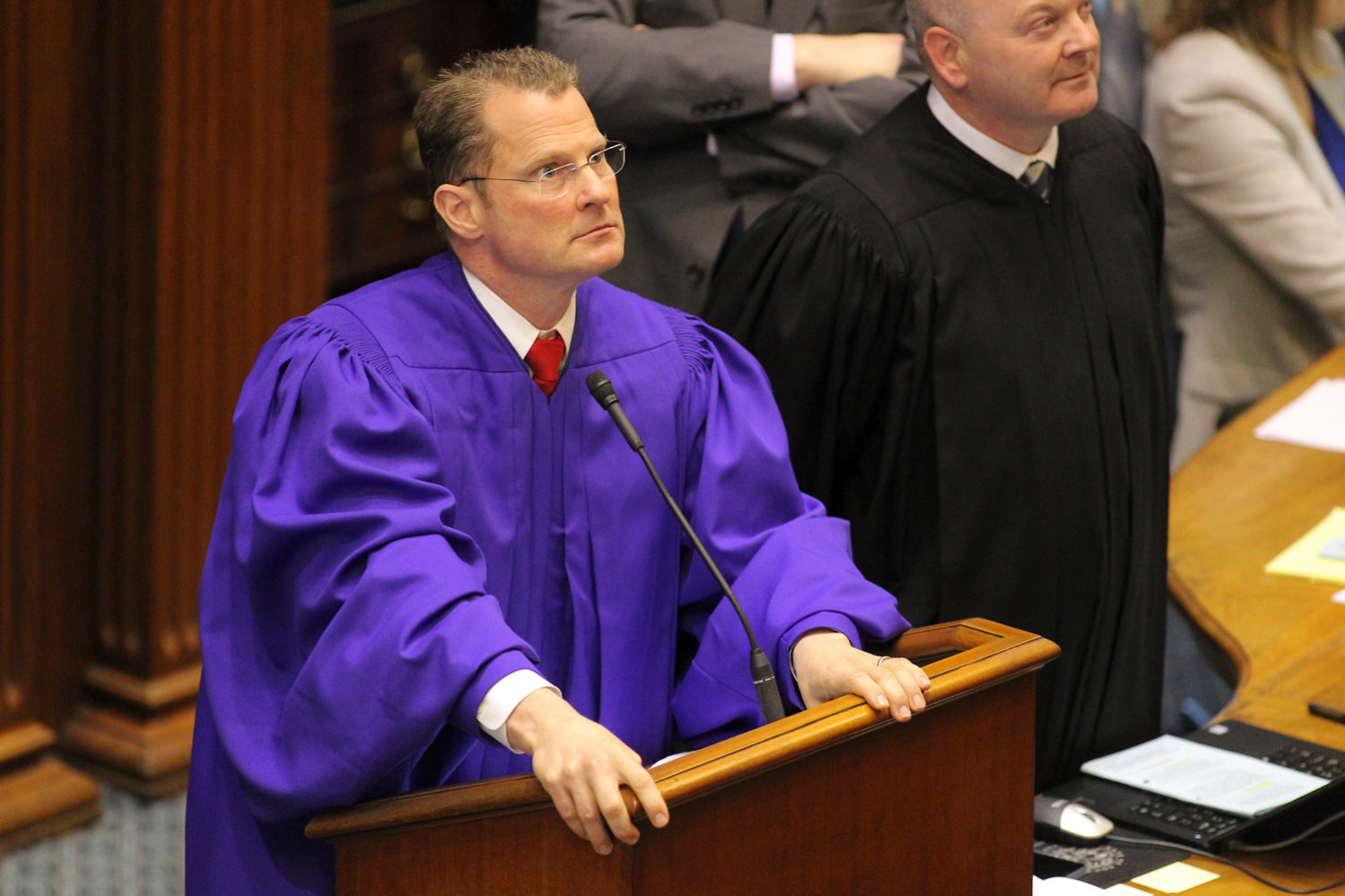 Bryant has launched a quartet of ads this week using online and using social media.  Several of the ads are also likely to appear on television, although not at the same volume as the broadcast television blitzkriegs launched by McMaster, Templeton and Warren.

That’s too bad, because Bryant has some quality content to inject into the Palmetto State’s marketplace of ideas.

In his first spot, entitled “Crumbling Roads and Bridges,” Bryant laments the politicization of infrastructure funding in South Carolina.

“I’ll fix your roads based on public safety and traffic flow, not politics,” Bryant says in the 30-second ad, which ends with him literally pouring money into a pothole and asking viewers “are your roads fixed yet?”

In his second offering, entitled “Jobs and Education in South Carolina,” Bryant addresses the abundance of available work – and chides the failure of our state’s “one size fits all” higher education system when it comes to meeting existing employment needs.

“There are 60,000 unfilled jobs in South Carolina,” he says in the spot. “A college education should do one thing: Help young people get jobs.”

We agree … but whatever a college education should do, we don’t believe it ought to be subsidized by taxpayers.

Bryant’s third spot, entitled “Promoting Your Liberty, Protecting Your Wallet” stars his wife, Ann Bryant, and their daughter, Morgan Bryant.  It’s the best of the bunch, in our estimation.

“Kevin really means it when he says ‘protecting your wallet,'” Ann Bryant says in the ad.  “I know that when he’s not answering my texts, he’s filibustering a tax increase.”

“My graduation gift was a Smith and Wesson .38,” Morgan Bryant says, referring to her father’s steadfast support for the Second Amendment.

She later recounts that when she turned eighteen, her father asked whether she had registered to vote before telling her “Happy Birthday.”

The spot ends with Bryant “approving” his wife and daughter’s messages.

Bryant’s fourth spot, entitled “Trust But Verify,” is the most conventional of his offerings.  It features a narrator rehashing his record on a host of hot button issues, including illegal immigration and a controversial anti-abortion bill that was narrowly defeated earlier this year.

“Kevin Bryant is the only candidate for governor with a conservative record you can verify,” the narrator states in the ad.

Bryant has four quality spots to work with here.  And our guess is if he had sufficient resources behind them, they would probably move some numbers in his direction.

We especially like the spot with Bryant’s wife and daughter, as well as his roads ad.

Does he have those resources, though?  No … not the last time we checked …

Still, in a low-energy primary race that could see lower-than-usual turnout, you never know what could happen …

According to most of the recent polls we’ve seen, Bryant is currently polling in fourth place in this race – behind McMaster, Templeton and Warren.  That means he will need a miracle if he hopes to advance into a “Republican” runoff election on June 26.

In South Carolina partisan primary elections, if no candidate receives a majority of the ballots cast (i.e. fifty percent plus one) a runoff election between the top two vote-getters is held two weeks later.  Given that McMaster is struggling to remain above the 40 percent mark, it seems highly likely at this stage of the race that he is headed toward a runoff against either Warren or Templeton.

Greenville Sheriff Drama: Will Lewis Looking To Cut A Deal