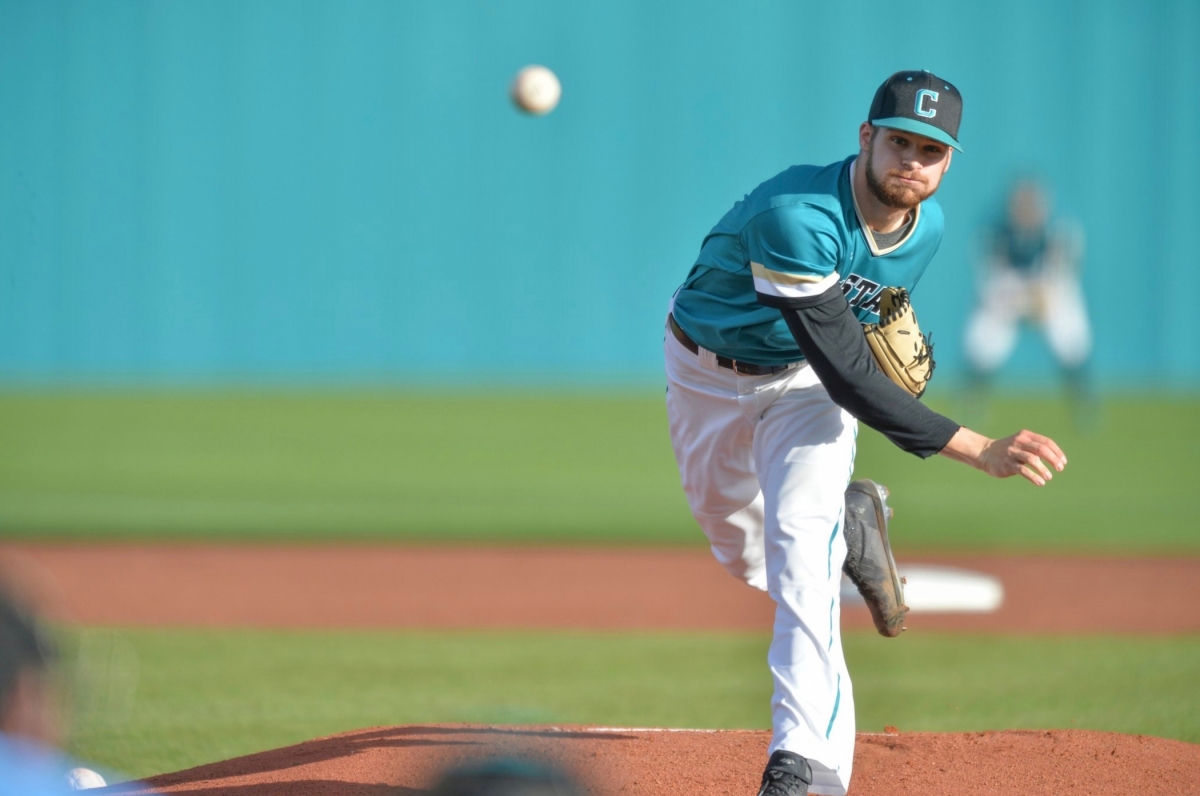 Baseball teams from Clemson University and Coastal Carolina University will host regional action in the 2018 NCAA tournament, while the University of South Carolina will head to Greenville, North Carolina as it returns to postseason play following a one-year absence.

The regional marks Clemson’s 43rd NCAA Tournament appearance (fifth most in the nation) and the program’s 31st appearance in the last 32 years.  Of course the Tigers haven’t advanced past the regional round since 2010 – meaning the pressure is on third-year head coach Monte Lee to get the program over the hump.

Clemson has never won a national title in baseball.

The Chanticleers are appearing in their fourteenth NCAA tournament since 2001 (and fifteenth overall).  They’ve advanced past the regional round three times – and won their only CWS appearance.

After appearing in the NCAA tournament each year from 1999-2014 (including back-to-back national titles in 2010 and 2011), South Carolina failed to qualify for the postseason in two of the previous three seasons.  That led to the resignation of former coach Chad Holbrook (who is now the head coach at the College of Charleston).

The almighty Southeastern Conference (SEC) led the way with eleven teams in the postseason – including No. 1 overall seed Florida.  The SEC was followed by the Atlantic Coast Conference (ACC), which placed six teams in the tourney.

Got something you’d like to say in response to one of our stories? Please feel free to submit your own guest column or letter to the editor via-email HERE. Got a tip for us? CLICK HERE. Got a technical question or a glitch to report? CLICK HERE. Want to support what we’re doing? SUBSCRIBE HERE.
Banner: @CoastalBaseball