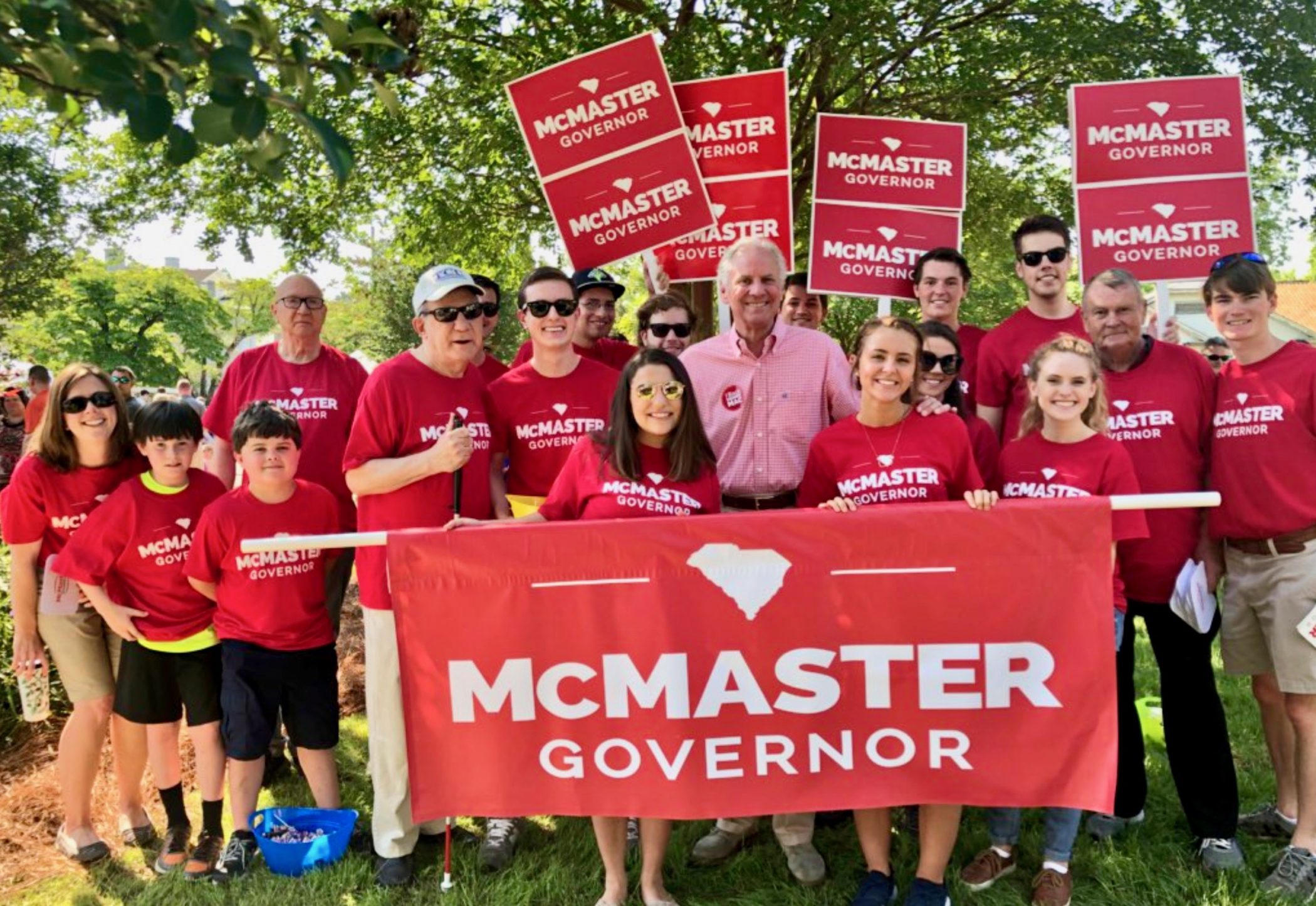 The first negative television ad of the 2018 South Carolina gubernatorial race has hit the airwaves … except it isn’t coming from a challenger looking to score points against an incumbent.

Regular readers of this news site are familiar with the subject matter behind this spot.  It was the impetus for a mid-March skirmish between the two candidates – one that has now escalated to a statewide spat less than thirty days before voters head to the polls for the Palmetto State’s partisan primary elections.

If McMaster feels the need to go after Templeton, clearly this race is closer than he wants it to be …

McMaster was gifted the South Carolina governor’s office last January by U.S. president Donald Trump and seemed destined to cruise to reelection this spring.  In fact he spoke of a “ten-year reign” over the Palmetto State, signifying his intention to run – and win – in 2018 and 2022.

Things haven’t unfolded that way, though …

McMaster’s campaign has struggled internally and in its attacks against Templeton, who at the moment appears to be the favorite to face off against McMaster in a head-to-head “Republican” runoff election on June 26.

Here’s how it works: In South Carolina partisan primary races, if no candidate receives fifty percent of the vote (plus one) in the primary election, a runoff election between the top two vote getters is held two weeks later.

Can McMaster hit that threshold?

“McTaxster should be worried,” one Greenville, S.C. native tweeted.  “The largest never-ending, always-increasing tax increase in South Carolina in decades happened under his watch. When bad things happen under your watch there’s a price to be paid.”

That’s a reference to McTaxter … err, McMaster’s decision a year ago to sign an $826 million annual tax hike aimed at shoring up the state’s woefully mismanaged pension fund.  We warned him against it, but he didn’t listen.

McMaster then added insult to injury by proposing pension fund reforms after he signed the tax hike into law.

Pointless, right?  Indeed it was …

“The fact that Henry McMaster is the only governor in America who has gone negative before his challengers tells you all you need to know about how corrupt, desperate, and full of yesterday McMaster really is,” Templeton’s campaign manager R.J. May III said in a statement.  “The McMaster attacks are exactly what we’ve come to expect from career politicians who will say or do anything to keep power.”