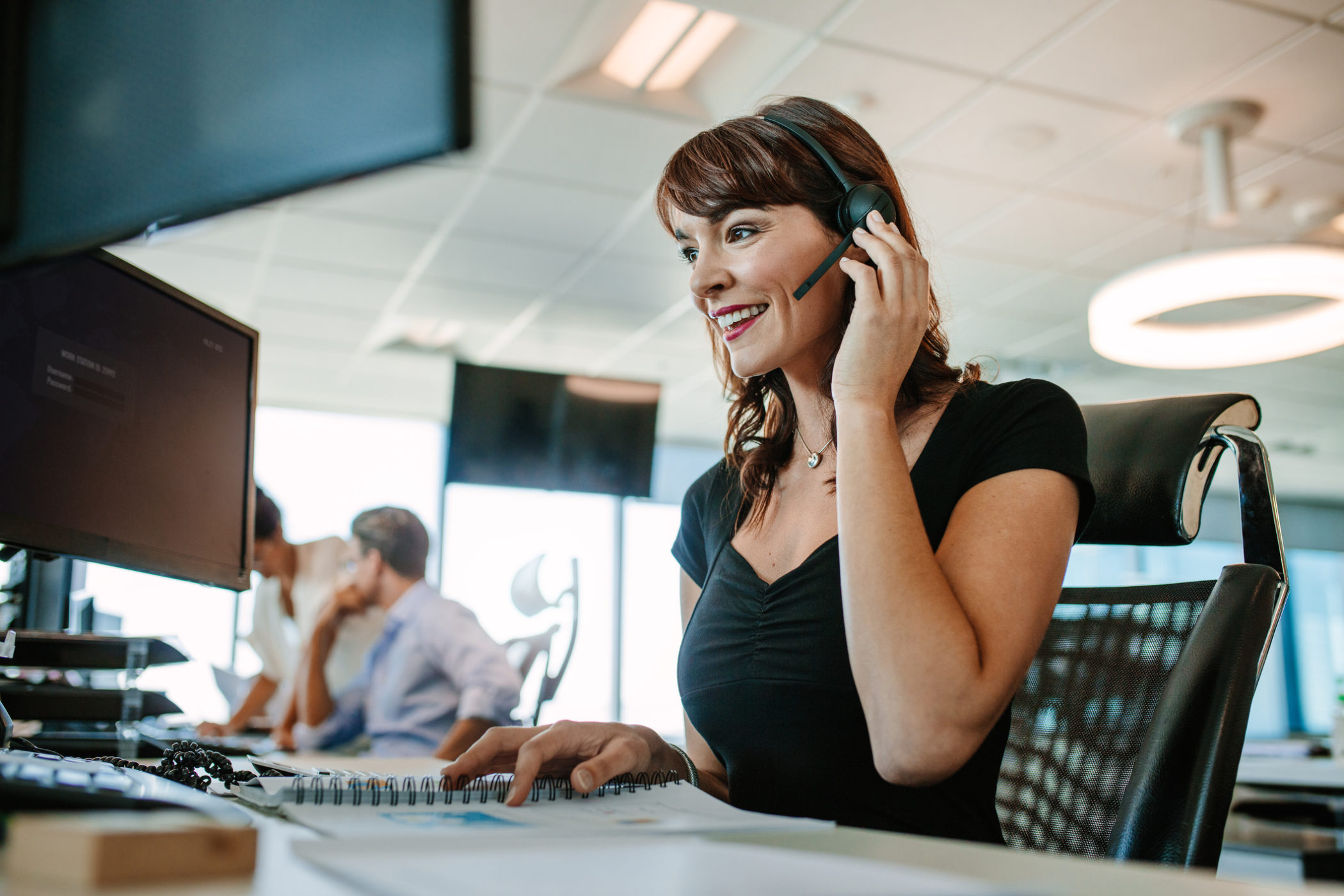 For the fourth month in a row, South Carolina’s workforce remained stuck at a record low level – an ominous sign for the Palmetto State’s economy during this period of so-called economic “recovery.”

It’s also an ominous sign for S.C. governor Henry McMaster, whose “Republican” and Democratic opponents are beginning to recognize his economic vulnerabilities as they approach the first round of voting in the 2018 gubernatorial election.

According to the U.S. Bureau of Labor Statistics (BLS), South Carolina’s labor participation rate remained stuck at 58.3 percent in March – the latest month for which data is available.  That’s unchanged since December of last year, which is when this vital employment indicator first hit its nadir (for now).

Meanwhile, for the eighth consecutive month (dating back to last August) the Palmetto State had the sixth-lowest labor participation rate in America – trailing only Alabama, Arkansas, New Mexico, Mississippi and West Virginia.

To us, that makes it a far better indicator of the true health of a state’s labor market.

Obviously the goal is to keep both of those numbers on the upswing … but the Palmetto State needs to make up some serious ground in terms of the size of its labor force if it wants to improve its employment situation.

It also needs to make up some serious ground when it comes to its historically low income levels and sluggish economic growth.

Will that happen under the current “Republican” leadership?  No …

As we’ve repeatedly pointed out, until our state’s GOP leaders break their addiction to big, unaccountable government … nothing in the Palmetto State is going to change.

Actually, this metric provides compelling evidence of the extent to which “Republican rule” has served as a drag on our state’s workforce.

Under former governor Nikki Haley, labor participation peaked at 60.3 percent between May and September 2011.  In May of 2012, however, it dipped below 60 percent – and has remained below this key demarcation line for the past six years.  By contrast, this measure reached as high as 68.5 percent during the early 1990s – right around the time “Republicans” were taking over state government.

The BLS has tracked labor participation data since January of 1976.