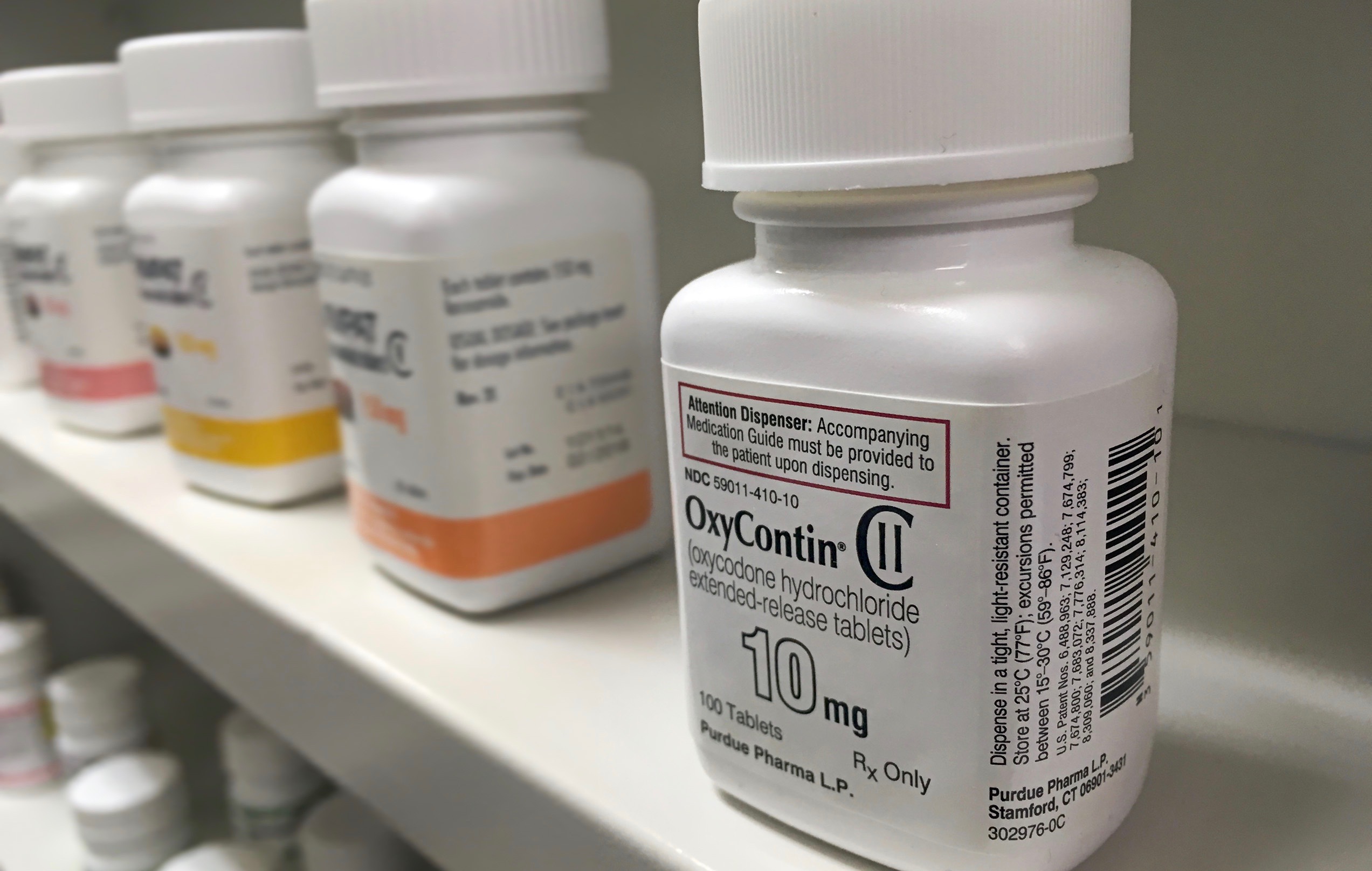 South Carolina attorney general Alan Wilson announced the indictment of the former police chief of Walhalla, S.C. on three counts of misconduct in office related to a narcotics and opioid scandal.

Ronald Wilbanks – who served twelve years as Walhalla’s police chief prior to his resignation earlier this week – was indicted Thursday by the statewide grand jury, according to Wilson.

The first misconduct indictment against Wilbanks alleges that “from January 2010 until December 2017, Wilbanks asked for and illegally obtained from officers and subordinates under his command narcotic and opiate pills that the officers or their family members had obtained legitimately, and did so at times when he was on duty, in uniform, or in police vehicles or at police facilities.” 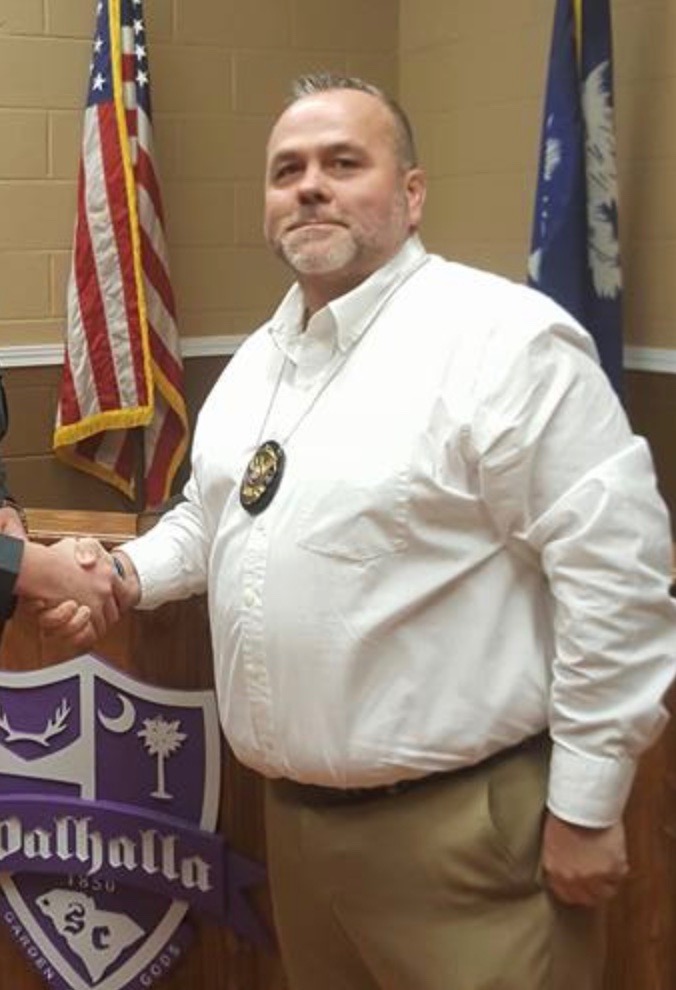 A second count alleges that “from January 2008 until December 2017, Wilbanks on many occasions, while on duty and in uniform, and in police vehicles or at police facilities, asked for and received prescription narcotic and opiate pills from a citizen, and threatened that citizen with retaliation when the citizen refused to provide them.”

The third and final indictment alleges that “sometime in 2014, Wilbanks improperly gave a citizen a police department gun as part of a private deal.”

At this point, it’s not immediately clear why Wilbanks allegedly obtained the drugs – or what he did with them once they allegedly came into his possession.

News of Wilbanks’ resignation was exclusively reported earlier this week by Nickie Mayo of The (Anderson, S.C.) Independent Mail.

All three counts against him are misdemeanors, carrying with them a fine of up to $1,000 and jail time of up to a year per count.

According to Wilson’s office, the Wilbanks case was investigated by the S.C. State Law Enforcement Division (SLED) and the statewide grand jury, and will be prosecuted by state grand jury section chief Creighton Waters and senior assistant attorney general Brian Petrano.

As with anyone accused of committing any crime, Wilbanks should be considered innocent until proven guilty by a jury of his peers or until such time as he issues a plea in connection with the allegations against him.