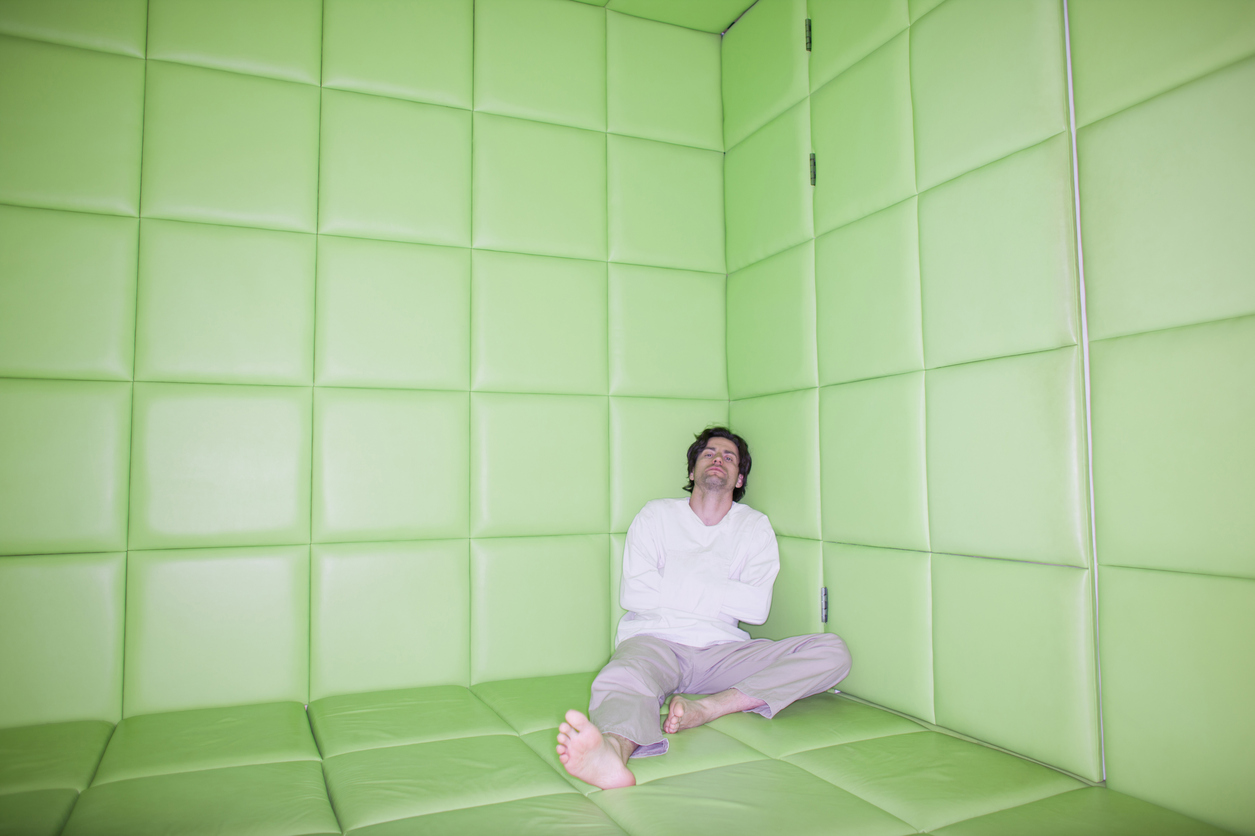 Earlier this week former Democratic presidential nominee Hillary Clinton referred to red states as “backwards.”  Today, an uber-liberal candidate for governor of one of the reddest of those states called his constituents “crazy.”

During his remarks, he referred to the state he seeks to lead as a “bizarre place” – one that has “plenty of crazies.”

“We have plenty of crazies in this state,” Noble said during a recent meeting of the Charleston County Democratic Party.

“Just like Clinton, Noble seems to have little to no regard for the people of the state he seeks to lead,” a statement from the Republican Governors Association (RGA) noted.

The group then proceeded to reference another Democratic gubernatorial candidate, James Smith, who supported Clinton during the 2016 Democratic presidential primary and who has thus far declined to disavow her “backwards” remark.

“If this is how Noble and Smith feel about the people of their state, it’s clear that they don’t belong anywhere near the South Carolina governorship,” the RGA statement concluded.

According to a study released last November by Mental Health America, South Carolina ranks No. 45 nationally in terms of its overall mental health.  Which would certainly seem to suggest that there are more “crazies” in the Palmetto State than most other states in the nation.