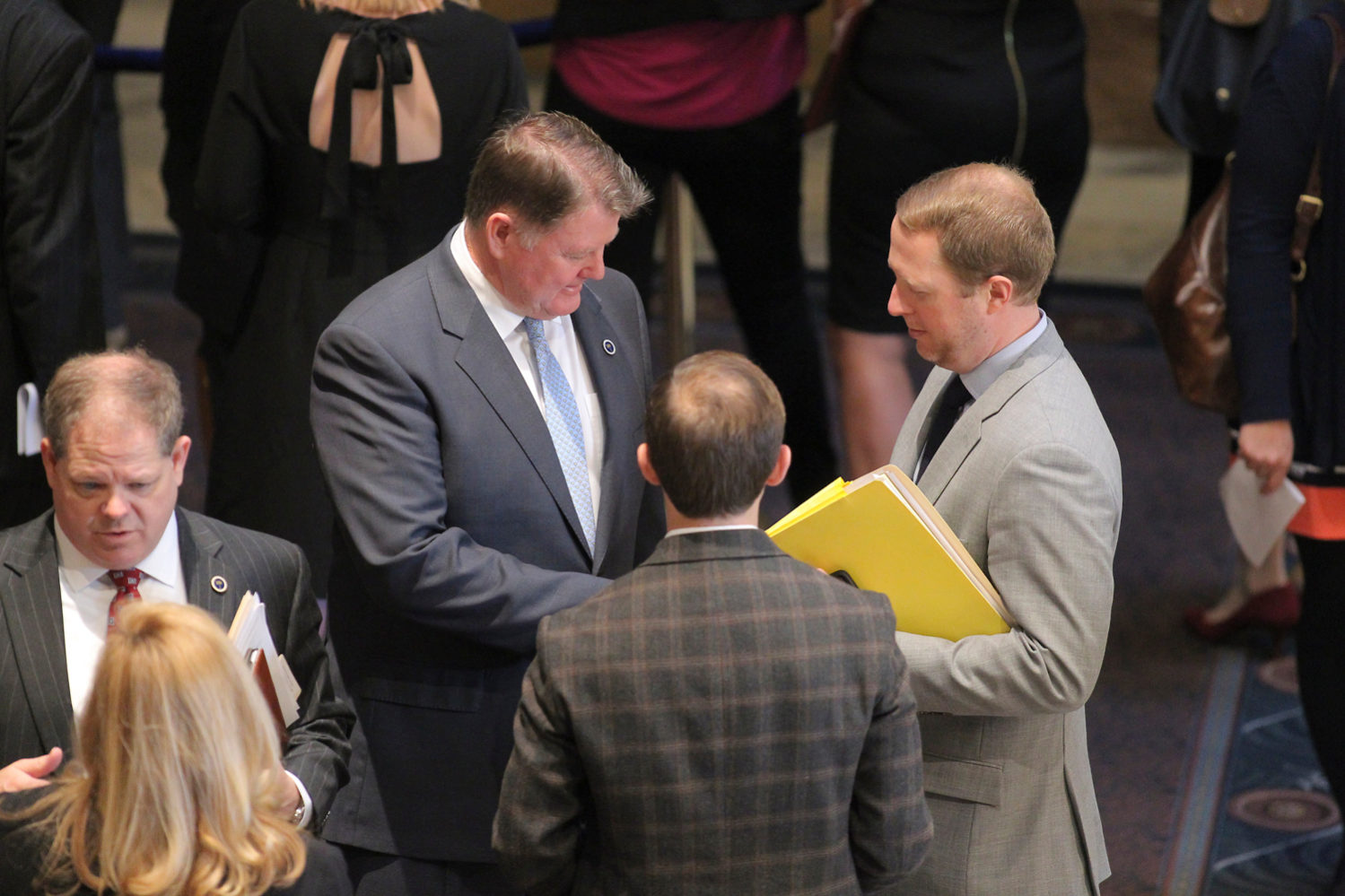 This spring’s partisan primary season in South Carolina is going to be extremely eventful.  Hell, it already is.  Between all of the statewide races (governor, et. al.) and the various battles for the S.C. State House … we honestly don’t know how we’re going to cover everything.

The very last thing we need?  Elected officials creating offices that don’t exist out of thin air … (which would obviously necessitate us covering those races, too). 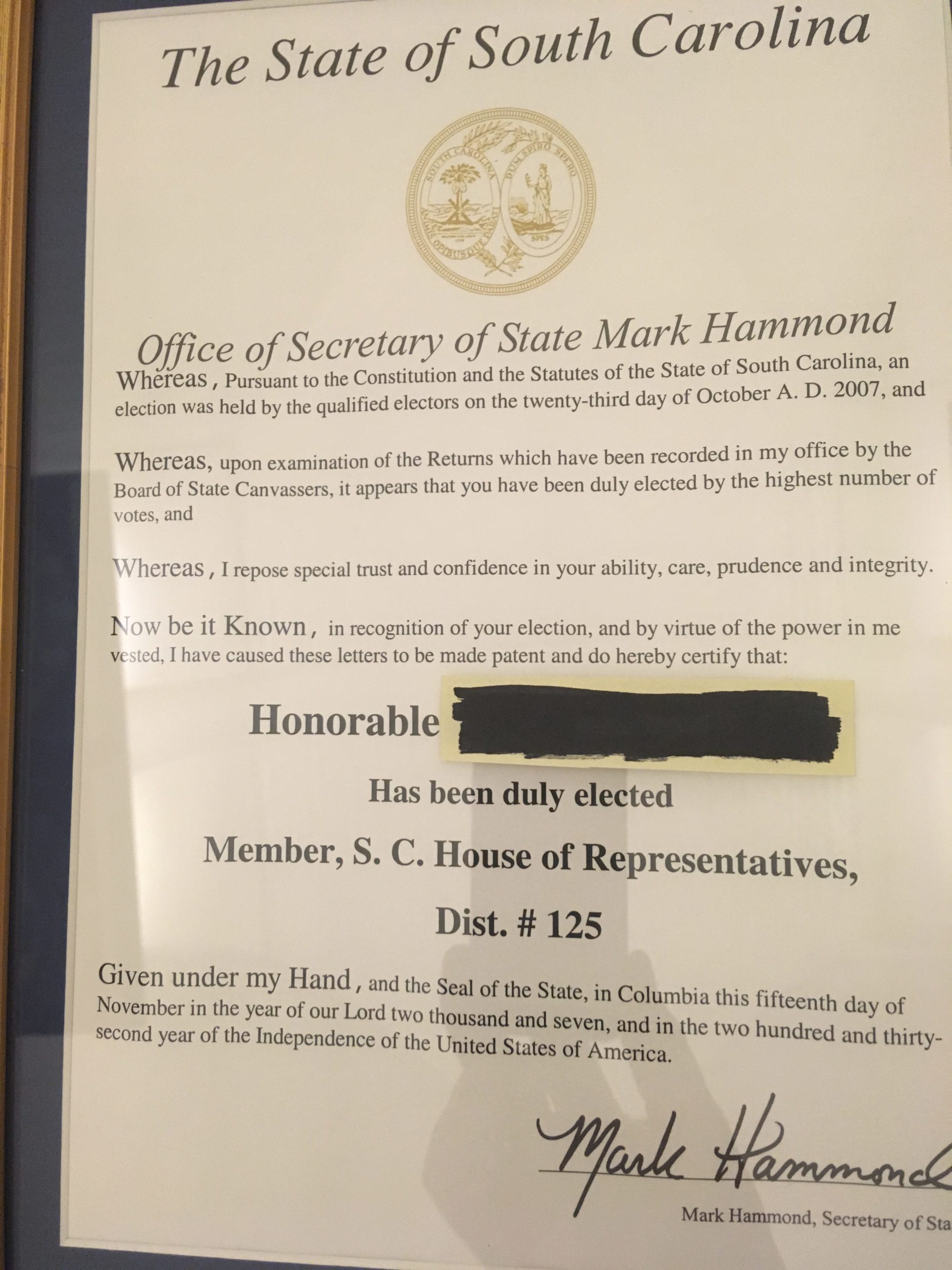 We learned our arithmetic in a South Carolina government-run school, admittedly … but last time we checked there were only 124 seats in the S.C. House of Representatives.  And while we’re all about changing the state constitution, making more politicians was not exactly what we had in mind.

Embattled S.C. secretary of state Mark Hammond has other ideas, though.  According to him, there are 125 seats in the S.C. House.  In fact there have been for nearly a dozen years.

Who represents this district?  What part of the state does it encompass?  And perhaps most importantly … where has its occupant been for the last eleven-and-a-half years?

These are all good questions …

Unfortunately Hammond – whom we recently described as “almost too dumb to breathe” – is probably not capable of answering them.  But then again, he’s also incapable of operating a stamp.

Filing for partisan primary elections in South Carolina opens at 12:00 p.m. EDT this Friday (March 16) and closes two weeks later.  The primaries themselves will be held on June 12, with runoff elections scheduled for June 26 (if necessary).