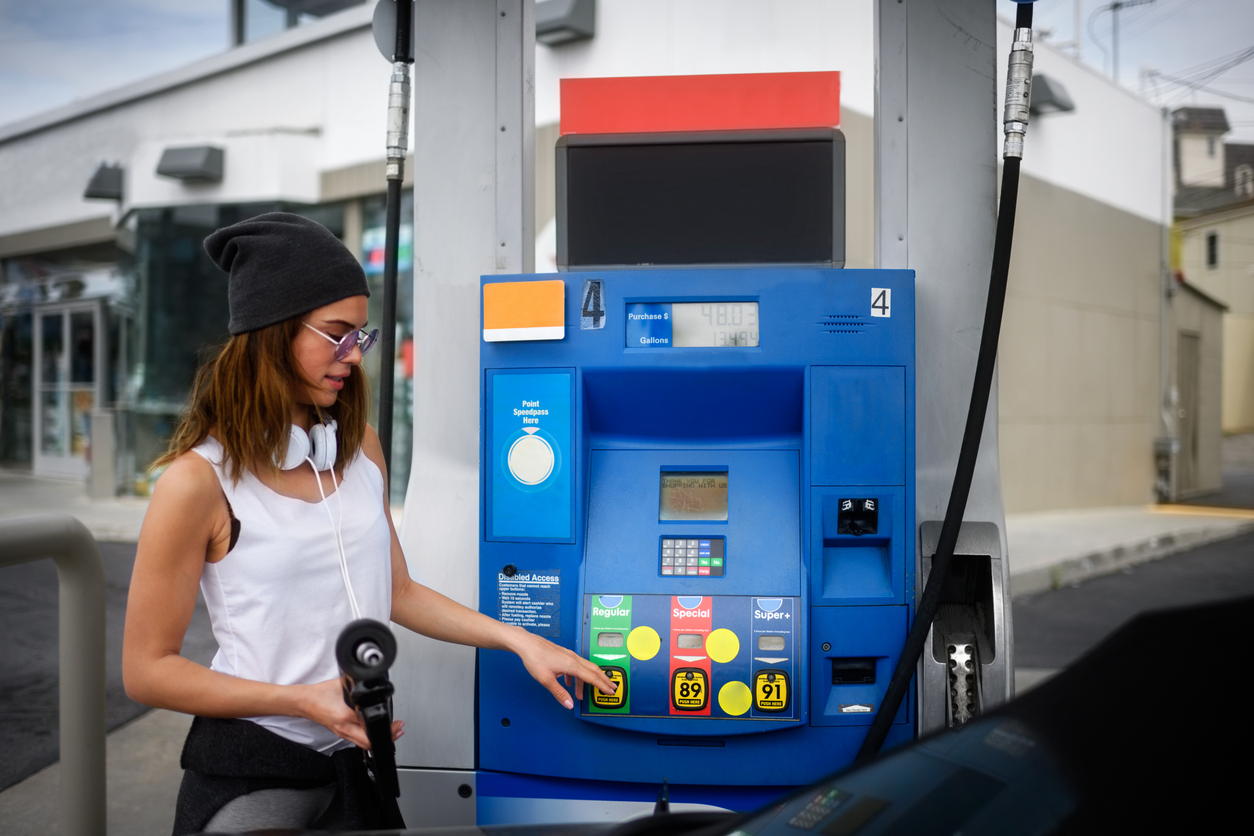 The South Carolina chapter of Americans for Prosperity says residents of the Palmetto State would be hit harder than most Americans by a proposed increase in the federal gasoline tax.

“South Carolinians have seen this movie before and it does not end well for hardworking taxpayers in our state,” AFP state director Andrew Yates said in a statement.  “A federal gas tax increase, on top of the recently-enacted state gas tax, would be a double punch to the gut for drivers in our state who can least afford it. Whether it comes from Washington or Columbia, working-class South Carolinians who drive to and from work every day get hit worst by these government-imposed gas taxes.”

Sound familiar?  We said as much last week …

As noted in our prior coverage of this issue, a federal gas tax hike would indeed be a double hit for dirt poor Palmetto State residents – who are currently in the first year of a six-year increase in the state gasoline tax (which is being hiked from 16.75 cents to 28.75 cents).

This news site adamantly opposed the regressive state tax increase – which was passed by “Republican” lawmakers in South Carolina last spring.  In fact our founding editor Will Folks has filed a lawsuit challenging the new levy on constitutional grounds.

You know … because he is the man.  And quite a stickler for detail.

Anyway, constitutional issues aside the tax hike was terrible public policy at the state level – as it would be at the federal level.

“There is more than enough money for necessary infrastructure enhancements at the federal and state level,” we wrote in response to the federal tax hike plan.  “Unfortunately, our ‘leaders’ continue to choose projects on the basis of politics – not need.  Not only that, they continue to subsidize things government has no business funding.”

AFP is citing a new report by Freedom Partners – another group funded by billionaire industrialists Charles G. Koch and David H. Koch – detailing the effect a 25-cent increase would have on individual states.

Specifically, the report found an increase in the federal gas tax would place an additional $377.49 annual burden on South Carolina households. Additionally, it concluded that South Carolina was among the top ten states that would experience the “highest percentage increase in total gas tax liability under proposed increase of 25-cents a gallon.”

What does that mean?

Again, it’s simple: Gas taxes are regressive – meaning they disproportionately hurt poor people.  And South Carolina is one of the poorest states in America.

That’s why the Palmetto State’s low gas prices don’t provide any measurable economic benefits to its citizens, who remain stuck paying a higher share of their income on fuel costs than the residents of almost every other state.

Anyway, we support AFP-South Carolina’s efforts to bring this inconvenient economic reality to light … and their opposition to the ill-conceived federal gas tax increase.