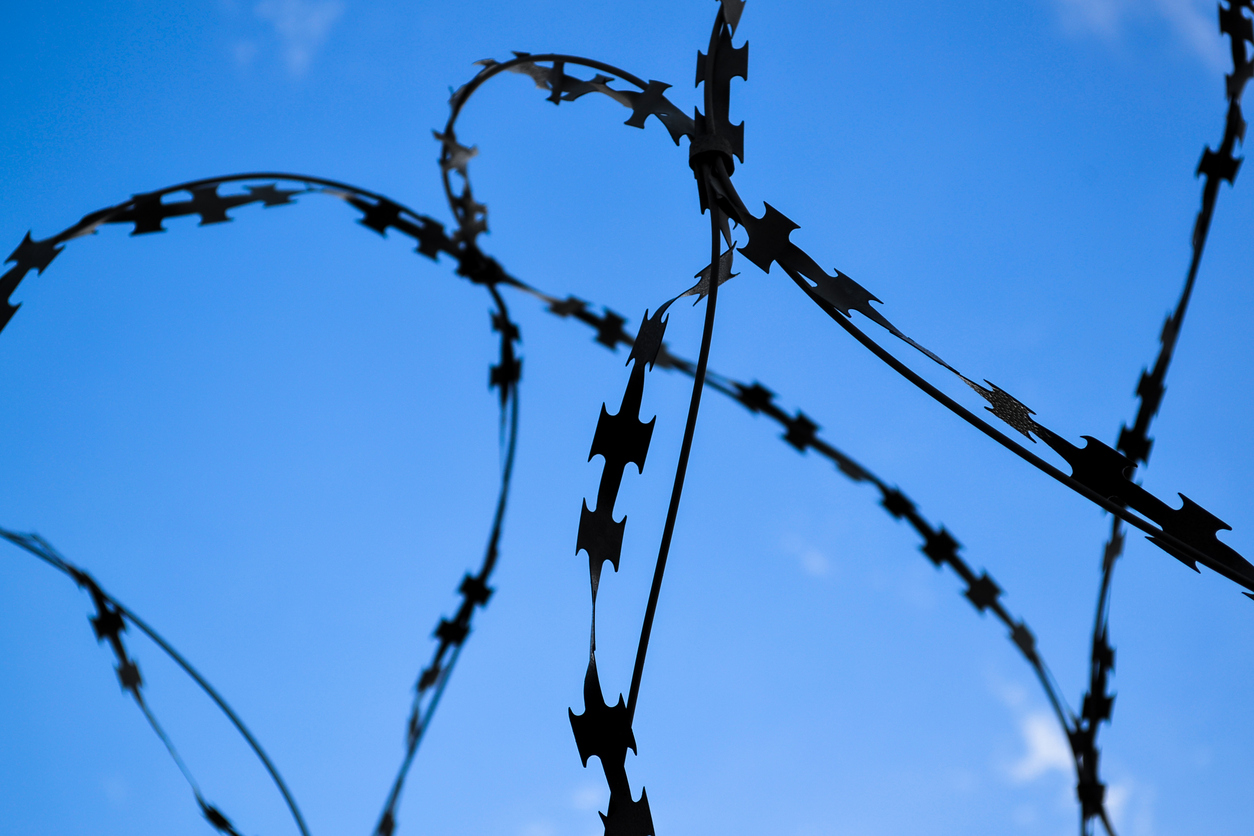 A former employee at the Darlington County, South Carolina detention center has been arrested and charged with misconduct in office following a jailhouse brawl that took place at the facility earlier this month.

According to a news release from the S.C. State Law Enforcement Division (SLED), 27-year-old Demarcus Deante Cooks of Hartsville, S.C. was arrested “in connection with an incident in which two inmates were injured.”

According to a probable cause affidavit accompanying the warrant for Cooks’ arrest, “on or about Sunday, February 4, 2018 at the W. Glenn Campbell Detention Center in Darlington County … Cooks, while employed and on duty as a Darlington County Detention Center officer … unlocked the cell door of two inmates (and) allowed three other inmates to enter the cell and assault the two inmates.”

The affidavit goes on to allege that Cooks “watched the assault take place, failed to intervene in the assault and did not offer or provide medical assistance to the assaulted inmates.”

“Further, Cooks failed to report the incident to the appropriate authorities,” the affidavit further alleged.

As with anyone accused of committing any crime, Cooks should be considered innocent until proven guilty by a jury of his peers (or until such time as he makes a pleading in connection with his case).

The charge of misconduct in office will be prosecuted by the office of S.C. fourth circuit solicitor William B. Rogers Jr.

Courtesy of SLED, here is the news release and accompanying warrant for Cooks’ arrest …