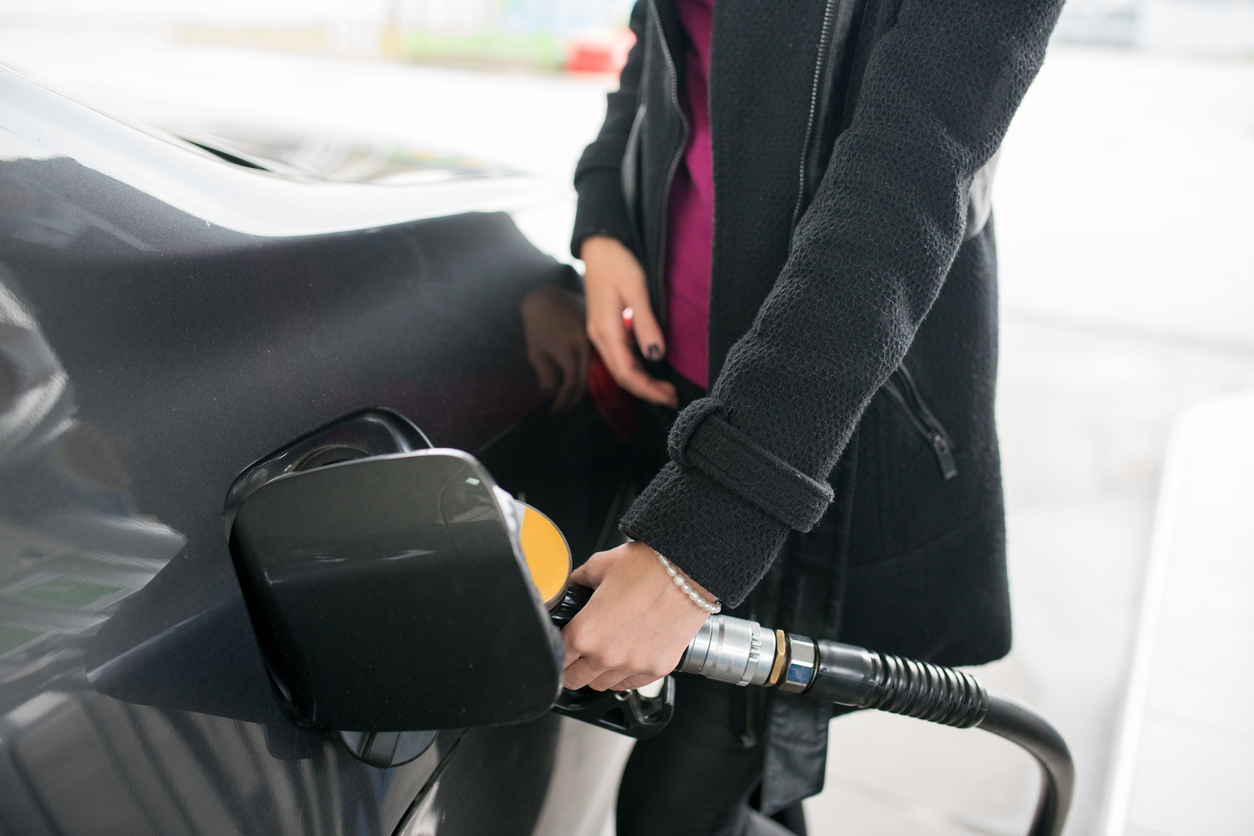 Limited government groups are rebuking efforts to raise the federal gasoline tax, arguing the regressive levy would “have a negative impact on ordinary Americans, many of whom live paycheck-to-paycheck under tight budgets.”

“The proposal has long been rejected by lawmakers due to the disproportionate burden it would impose on middle-class Americans who pay a higher percentage of their earnings for energy costs and everyday consumer goods – like gasoline,” a statement from the group Freedom Partners noted.

Funded by billionaire industrialists Charles G. Koch and David H. Koch, Freedom Partners is one of thirty limited government groups which has gone on the record opposing the proposal – which would raise the federal gas tax from 18.4 cents per gallon to 43.4 cents per gallon over a five-year period.

This 135 percent hike would equate to roughly $120 a year in higher fuel costs per vehicle.

In their letter (.pdf), the groups argue that raising the gas tax would undermine the impact of the “Republican” tax plan signed into law last year by U.S. president Donald Trump.

That’s true … to the extent the GOP tax bill provides such relief to middle income earners.

Trump is said to be supportive of the gas tax hike, although he has yet to take a formal position on the issue.  He has proposed $200 billion in new federal spending on roads, bridges and other public works – but he has yet to publicly say where the money is coming from.

As noted in our prior coverage of this issue, a federal gas tax hike would be a double-whammy for dirt poor Palmetto State residents – who are currently in the first year of a six-year increase in the state gasoline tax (which is being hiked from 16.75 cents to 28.75 cents).

This news site adamantly opposed this tax increase – which was passed by “Republican” lawmakers in South Carolina last spring.  In fact our founding editor Will Folks filed a lawsuit challenging the new levy on constitutional grounds.

There is more than enough money for necessary infrastructure enhancements at the federal and state level.  Unfortunately, our “leaders” continue to choose projects on the basis of politics – not need.   Not only that, they continue to subsidize things government has no business funding.

No wonder our roads and bridges are falling apart …