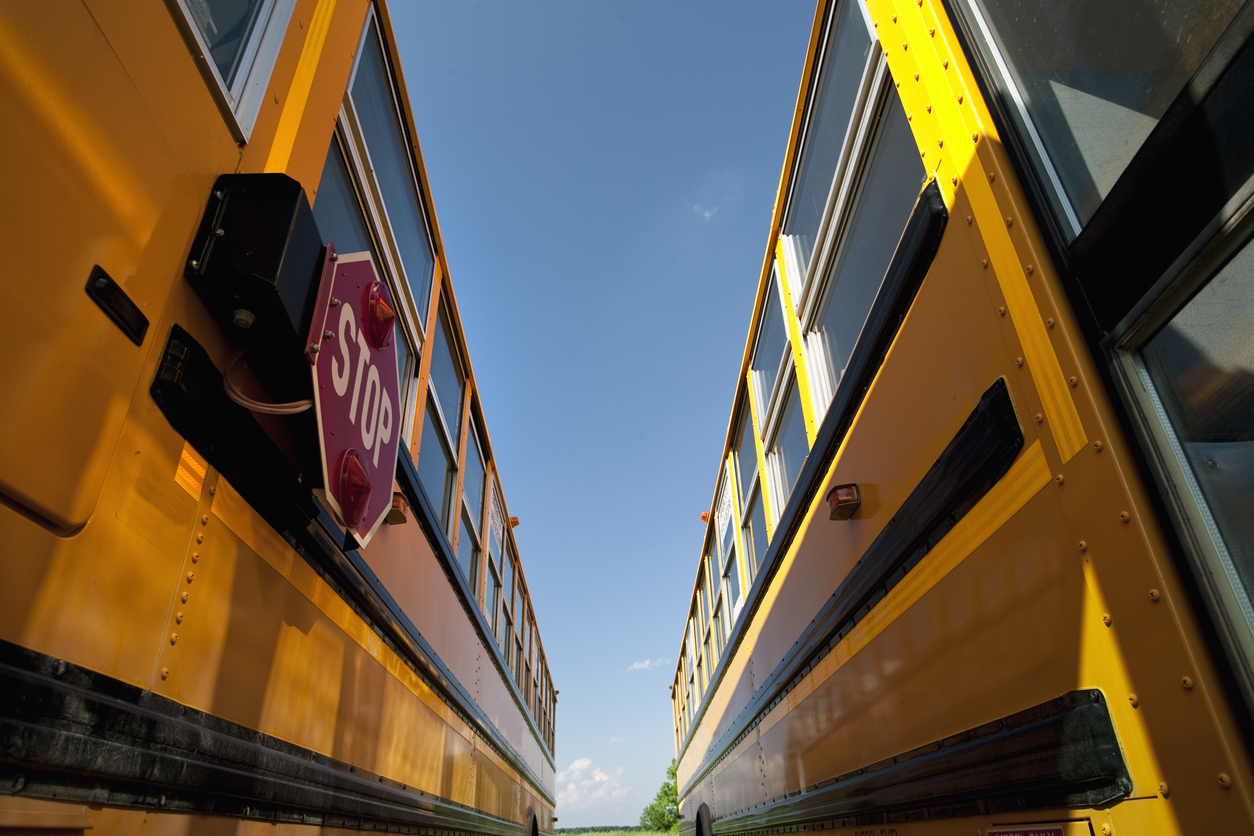 As America’s gun control debate ramps up following a deadly school shooting in Florida last week, a determination has been made regarding the defendant in South Carolina’s most recent school shooting.

Fifteen-year-old Jesse Osborne will be tried as an adult for carrying out a September 2016 attack on Townville Elementary School in Anderson County, S.C.

Osborne, who was fourteen at the time of the shooting, has confessed to killing his father – 47-year-old Jeffrey D. Osborne – before launching a premeditated assault on the school.

Three people were wounded in that shooting, including six-year-old Jacob Hall – who succumbed to his wounds in the hospital several days after the attack.

Had Osborne been tried as a juvenile, he would have been eligible for parole within two years – and would have been released no later than his 21st birthday.   Now he will face a minimum of thirty years behind bars, with the possibility of life in prison.

According to our sources, Osborne will likely receive 30-40 years behind bars as the U.S. Supreme Court recently ruled in Miller v. Alabama that mandatory sentences of life in prison without the possibility of parole for juvenile offenders are unconstitutional.

“Mandatory life without parole for those under age of eighteen at the time of their crime violates the Eighth Amendment’s prohibition on cruel and unusual punishments,” liberal justice Elena Kagan wrote for the majority of the court.

“He’ll get out when he’s forty-five or fifty-five,” one prosecutor told us.

Frankly, we believe Osborne should face the death penalty for his crime … but unfortunately that’s not an option in the Palmetto State at the moment.

Osborne has been described by those close to this case as “a psychopath.”

“He wanted notoriety and planned his kill weeks in advance,” one source familiar with the investigation told us.

Osborne’s rampage would have likely been much worse had his gun not jammed during the attack.

“He tried to keep firing,” a source close to the case told us.  “There was live ammo on the ground that he’d tried to clear.”

Osborne confessed to the killings and discussed his motives during an extensive interview with detectives following the shooting.  According to his own words, he was angry at his father – who allegedly drank to excess and threatened him over the family’s ongoing financial troubles.

In the interview, he repeatedly referenced an online group called “True Crime Community” which encouraged him to carry out the attack.

“He was a lonely kid whose best friend was a rabbit,” our source said. “He wanted to be accepted and stumbled across an evil online group.  The group didn’t make him bad, though.  He did that all on his own.”

Osborne repeatedly expressed remorse for his actions – although he indicated in follow-up interviews that he still has homicidal urges and would likely commit a similar crime in the future.

“He said that he would do it again,” a neuropsychologist who interviewed Osborne told the court.  “He said if he doesn’t get fixed, he would commit the crime again.  He told me he frequently enjoys thinking about killing other people, even up to the point that I interviewed him.  I think that represents serious threat to the community.”

“We are very pleased with the outcome of this week’s hearing,” S.C. tenth circuit solicitor David R. Wagner said.  “Thanks to the hard work of all of the many agencies involved in this ongoing investigation who prepared for this hearing, particularly the Anderson County Sheriff’s Office and the FBI.”

Wagner’s office filed the motion to try Osborne as an adult.  The decision was made by family court judge Edgar Long – who ruled after hearing a week’s worth of testimony.

Long was required by law to consider eight factors in reaching his decision.  Dubbed the “Kent factors,” they were enumerated by the U.S. Supreme Court in a landmark 1966 case – Kent v. United States.

The factors include, among other things, the seriousness of the charged offense, the nature of the offense (i.e. was it aggressive, violent or premeditated), the maturity of the juvenile, the potential for rehabilitation and “the prospects for adequate protection of the public.”

We believe Long got it right …

Our view?  Osborne was a lonely kid who was frequently bullied and may have been abused by his father.  Clearly all of this took a toll on his mental health, which deteriorated even further when he began to interact with (and become radicalized by) the “True Crime Community” online.

So many things went wrong here …

Having said all of that, whatever caused this young man to snap the fact remains he is responsible for the actions (and the lives) he took.

#NukeGate: Who Is Playing Games With Dominion Deal?