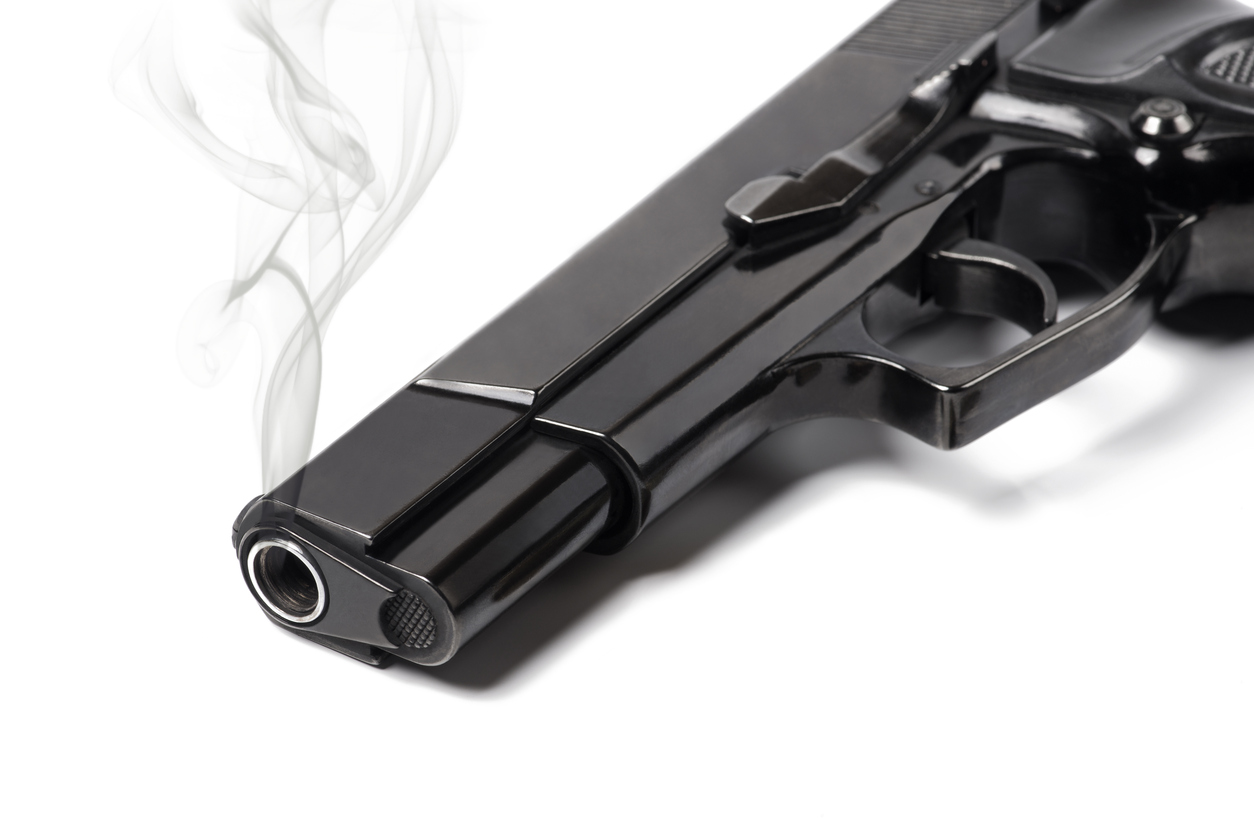 Two Spartanburg County, South Carolina men have been charged with accessory to murder in connection with a brutal double homicide that took place last November following a barroom brawl in McCormick County.

Devin Tyrone Crapps, 22, and Shiquan Marquez Freeman, 25 – both of Spartanburg, S.C. – were arrested this week for their role in the altercation.  Both men are being held at the McCormick County, S.C. detention center.

Crapps and Freeman are accused of fleeing the scene of the crime with co-defendants Travis R. Freeman and Jesse C. Freeman, both of whom are facing murder charges in connection with the melee.

Two men – 34-year-old Steven Banks and 44-year-old Joel Turner (both of McCormick, S.C.) – were shot and killed during the early morning hours of November 24 during an altercation at Sapps Bar and Grill, located on Highway 378 in McCormick County.

The fight began inside the establishment but quickly spilled into the parking lot, which is where Banks and Turner were fatally shot.

Agents of the South Carolina State Law Enforcement Division (SLED) have been assisting the McCormick County Sheriff’s Office in its investigation of the shooting.

More charges are reportedly forthcoming in connection with the incident …

As with anyone accused of committing any crime, all of the defendants in this case are considered innocent until proven guilty by a jury of their peers (or until such time as they enter a plea in connection with the charges filed against them).