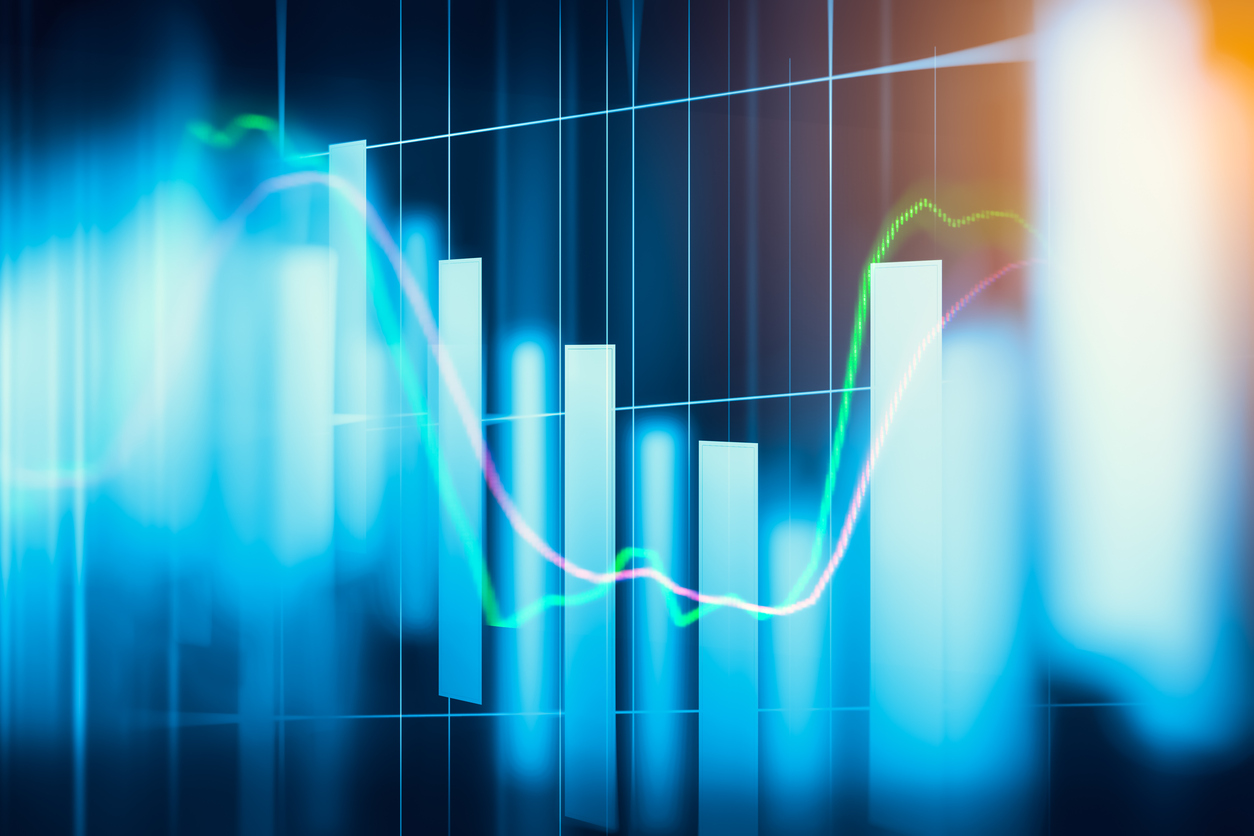 South Carolina lawmakers still expect to run a surplus during the current fiscal year, although the extra money is shrinking modestly as new data becomes available.

According to figures (.pdf) released last week by the S.C. Revenue and Fiscal Affairs (SCRFA) office, general fund revenues are up 3.7 percent through the first six months of the current fiscal year – which began on July 1, 2017.

That equates to $15.5 million more than analysts were anticipating …

When we last checked in, revenues were up 4.1 percent and $22.8 million ahead of schedule.

So this is marginally worse …

SCRFA analysts say they are continuing to “closely” track forecast growth rates for employment and personal income.  Through the first five months of the fiscal year (July through November – the latest data available), employment growth is up 1.8 percent, which is exactly what analysts were projecting.  That’s marginally better than the 1.6 percent growth recorded from July through October.

Can this modest uptick “maintain?”  Eh …

On the income front, analysts projected a 4.25 percent increase in personal income growth for the current fiscal year, although according to “the latest available figures” the growth rate has only been 3.3 percent.

“(It) is expected to increase throughout the remainder of the fiscal year,” they noted.

As we noted a month ago,  if either of these indicators dip too far below their projected growth rates “the current surplus could easily disappear … and possibly turn into a deficit.”

Analysts will meet again on February 15 to review the latest data for the current fiscal year – and to study projections for the coming fiscal year (which begins on July 1).

Also, once again, it’s critical to remind readers that general fund revenues constitute only one part of the state budget – which cleared the $29 billion mark in fiscal year 2017-2018.

In addition to $8 billion in general fund revenues appropriated last year (i.e. the pot of money reporters refer to as the “state budget”), lawmakers also spent $8.6 billion in federal funds and $11 billion in revenue collected in various fees and fines from Palmetto State citizens.  They also spent at least $1 billion in food stamp money – a line item which was surreptitiously taken off the books in 2014.