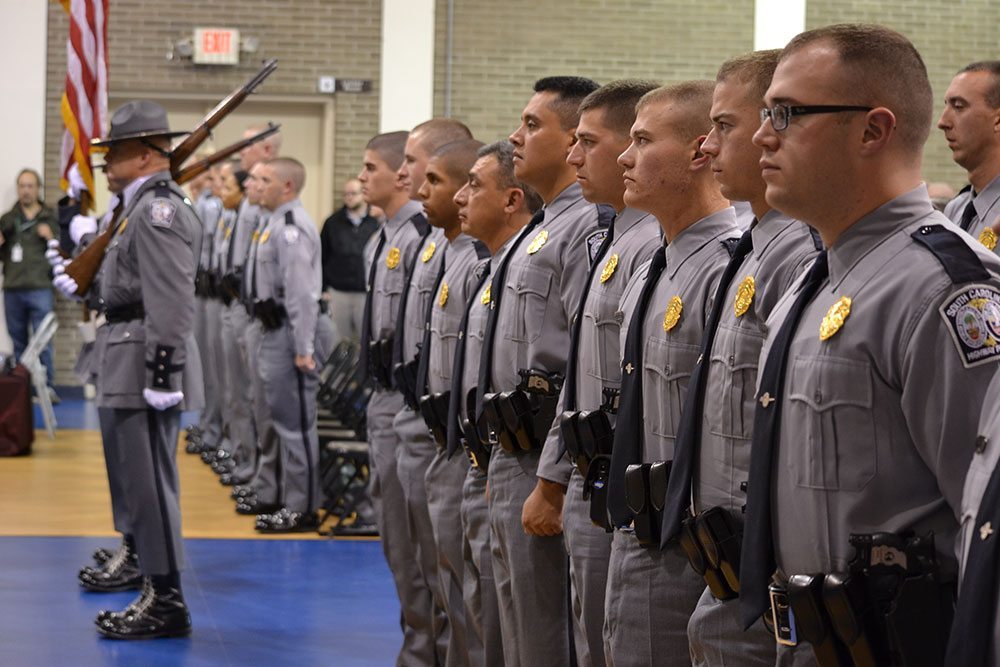 || By FITSNEWS || As dissension builds within the S.C. Highway Patrol (SCHP) over allegations of discrimination against white troopers, those in charge of the agency are reportedly moving forward with additional politically correct plans.

According to our sources at the agency, embattled S.C. Department of Public Safety (SCDPS) director Leroy Smith and governor Nikki Haley both want to do away with the agency’s gray uniforms and patrol cars – ostensibly to avoid any connection to the gray military uniforms worn by officers of the former Confederate States of America (CSA).

The discussion comes two months after the Confederate flag was removed from the grounds of the S.C. State House following a contentious legislative debate.

Our view on the rumored uniform change?

If the SCHP wants to start rotating in different colored uniforms (and repainted patrol cars) moving forward, we have no problem with that.  Such a change is up to the agency’s leadership.

But replacing every uniform and repainting every patrol car in the name of political correctness?

So The Attorney General Walked Into A Hotel …