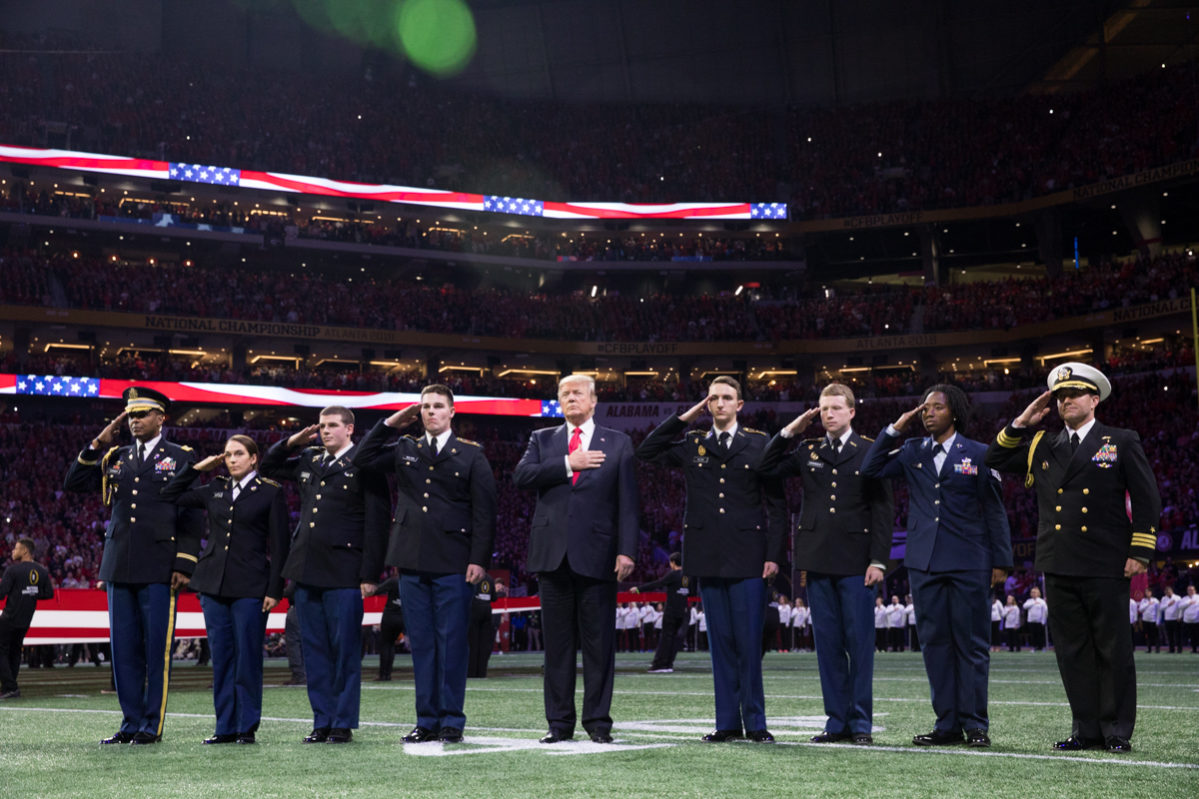 Two years ago this news site was busy aggressively promoting the presidential candidacy of Donald Trump – embracing his insurgent populism as it propelled him to victory in South Carolina’s “First in the South” presidential primary.

Even then, though, we weren’t afraid to call out Trump when we believed he was wrong on an issue – like he was (and is) on the issue of libel law.

“I’m going to open up our libel laws so when (media outlets) write purposely negative and horrible and false articles we can sue them and win lots of money,” Trump said in February 2016.

We wasted no time in rebuking Trump, calling his view “wrong-headed” and “troubling.”

“Here’s the problem with Trump’s approach: Libel laws aren’t just the law of the land when it comes to liberal legacy media – or for the conservative new media – they are the law of the land for everyday citizens voicing their disdain for government policies,” we wrote at the time.  “In other words, you.”

Also libel laws aren’t really legal protections as much as they are constitutional protections – embedded in our nation’s founding documents.

They are literally woven into the fiber of our freedom.

“As much as we enjoy bashing legacy media outlets for throwing/ pulling punches as it suits their increasingly leftward agenda – we cannot erode their most fundamental First Amendment protection,” we added.  “Why not?  Because that’s our protection, too.  Not just as a media outlet, but as individual Americans.”

This week, Trump was back at it …

“Our current libel laws are a sham and a disgrace, and do not represent American values or American fairness,” Trump said during a White House cabinet meeting on Wednesday. “So we’re going to take a strong look at that. We want fairness.  You can’t say things that are false, knowingly false, and be able to smile as money pours into your bank account … I think what the American people want to see is fairness.”

Actually, “knowingly false” is already the standard for a public figure seeking to win a libel judgment.  If a politician can conclusively prove that a journalist knew before publication that a piece of information was false but printed it anyway, they can show “actual malice.”  That’s the legal standard for libel established by the famous 1964 Times v. Sullivan ruling.

Additionally, libel and slander claims fall under the jurisdiction of state and local courts.  There is no federal libel law.

Don’t get us wrong: We get Trump’s frustration.

But the best defense against slanted appeals to our increasingly “all in” political discourse is not to threaten a fundamental freedom … but to allow it to thrive.

“The best test of truth is the power of the thought to get itself accepted in the competition of the market,” noted legendary U.S. Supreme Court justice Oliver Wendell Holmes, Jr. in his famous 1919 dissent in Abrams v. United States.

Trump is at his best when he is trolling the American mainstream media and exposing their hypocrisy.  He is at his worst when he lets their bias goad him into mistakenly threatening a freedom all of us rely upon to hold our leaders accountable.