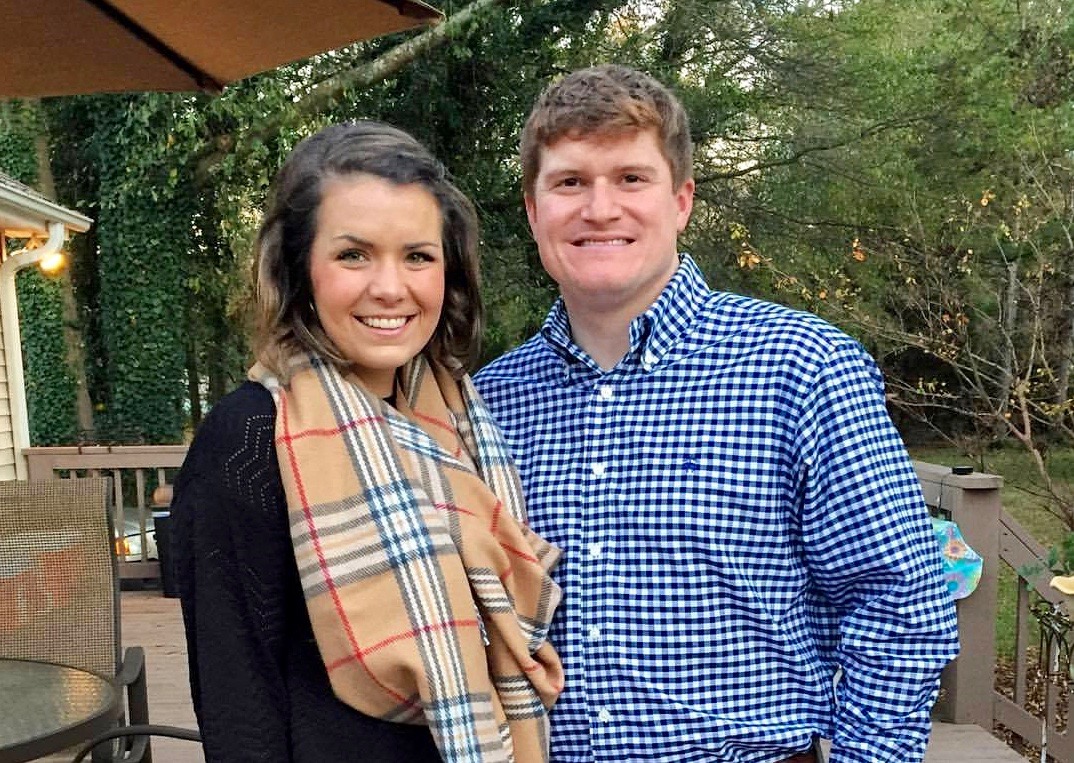 This is the Upstate seat that’s being vacated by incumbent GOP lawmaker Joshua Putnam, who is running for secretary of state against the intellectually incurious incumbent Mark Hammond.

West Cox, an attorney from Piedmont, S.C., announced his intention to run for the seat this week.

“I am running for the State House because I believe our state government needs to find ways to be more efficient and ensure that we, the citizens, get the most out of every tax dollar,” Cox said in announcing his candidacy.

An attorney with Cox and Cole in Williamston, S.C., Cox practices in the areas of real estate law, probate and estate planning.  He says his campaign “will focus on bringing efficiency and transparency to state government while working to ensure the district has the attention and resources it needs from its State House representative.”

District 10 includes the northeast corner of Anderson County as well as parts of Greenville and Pickens counties.  The district is reliably “Republican,” meaning the winner of the GOP primary is likely to face only token Democratic opposition next fall.

Filing for S.C. House seats opens on March 16, 2018 with partisan primary elections scheduled for June 12, 2018.  If no candidate eclipses fifty percent support in these partisan primary races, runoff elections between the top two candidates would be held on June 26, 2018.  All 124 seats in the S.C. House of Representatives are up for election next year, however given how extensively South Carolina districts are gerrymandered only a handful of these seats will actually feature competitive elections.