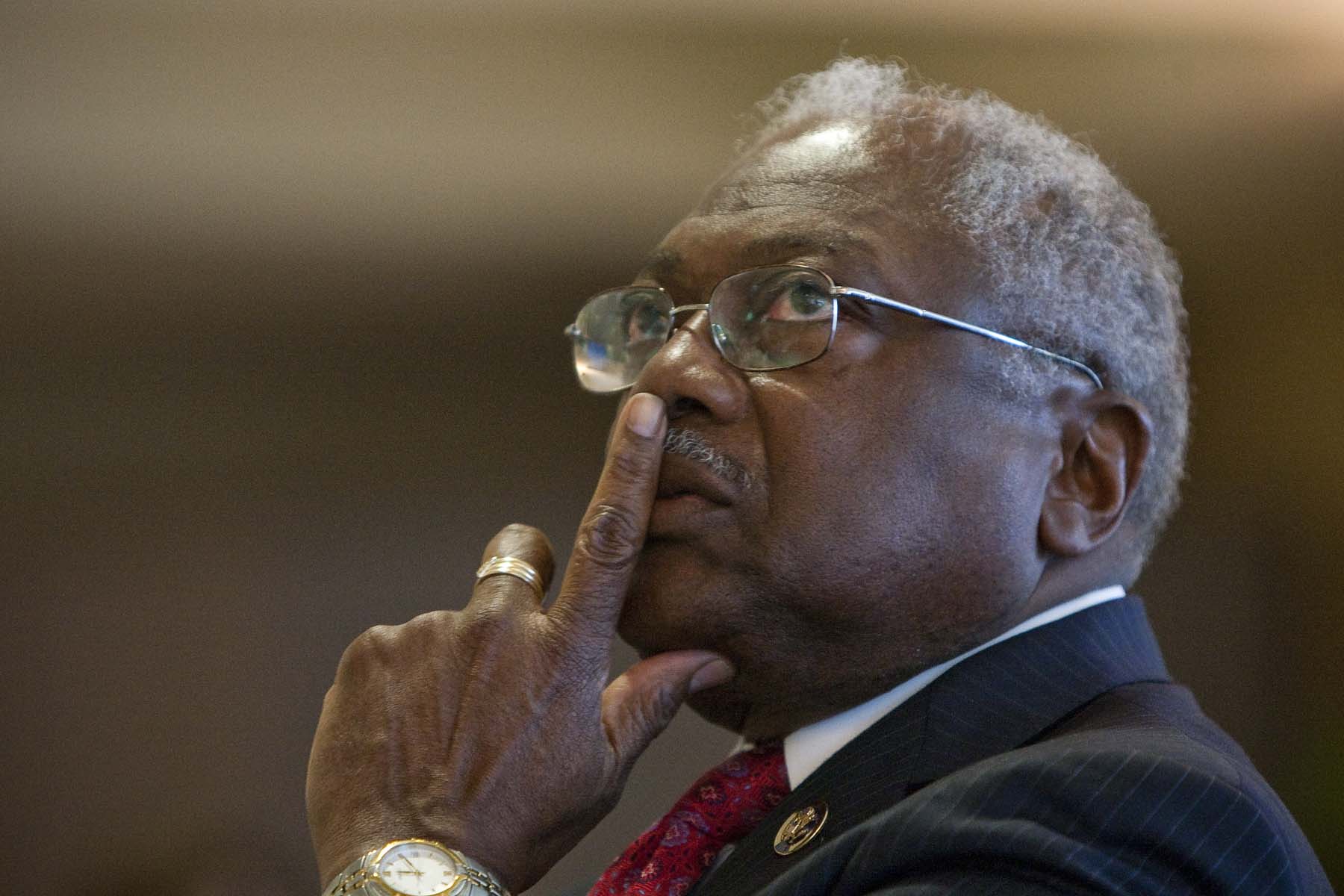 One day after allegedly calling all white women liars and equating them to a notorious child-killer (no really, that’s what he’s accused of doing), U.S. congressman Jim Clyburn of South Carolina has flip-flopped and decided to bail on the disgraced politician he was attempting to defend with these racist remarks.

Clyburn now says embattled congressman John Conyers of Michigan – who is accused of sexual misconduct with multiple women – should resign from office.

Clyburn’s change of heart was first reported by Mallory Shelbourne of The Hill.

Our view?  We’re glad Clyburn has seen the error of his ways, but this doesn’t excuse the racist rhetoric he previously spewed in Conyers’ defense.

As we noted in our original treatment of this saga, had a white lawmaker made such comparisons about black women it would have resulted in “an immediate political lynching.”

“But because Clyburn is black and the mainstream media has established a grotesque double standard in regard to such matters, he gets to spout off his hateful vitriol with no consequence,” we noted.

Again, it’s encouraging that Clyburn has seen the light regarding Conyers’ case.  If the allegations against Conyers are true – including the one about him settling a sexual harassment case with taxpayer money – he shouldn’t just be out of office, he should be in jail.

But Clyburn must now take the next steps – owning up to his hateful rhetoric, apologizing for it and holding himself accountable.