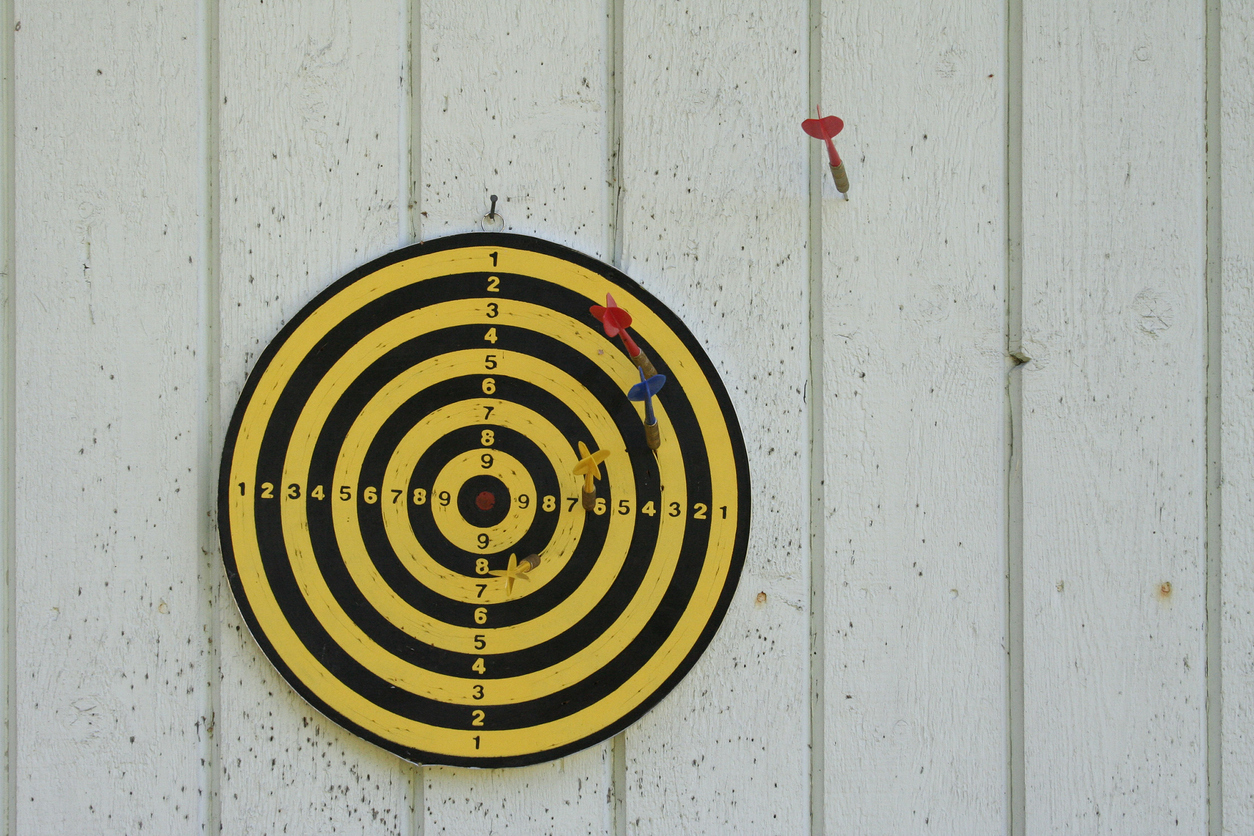 We’ve been trying hard lately not to needlessly call out our fellow reporters.  Or at the very least not to call them out quite as harshly as we have in the past.  People make mistakes (us included), and getting all bent out of shape about it is, well … ungallant.

Still, it’s important to correct the record in the event mistakes are made – and we certainly hope our fellow scribes will see fit to correct us if and when they feel we’ve fallen short of the truth.

In reporting today on the selection of Pamela Evette as the aspirational lieutenant governor of incumbent “Republican” chief executive Henry McMaster (news of which broke exclusively on our news site yesterday) – Seanna Adcox of The (Charleston, S.C.) Post and Courier offered up some curious analysis.

Adcox’s report contained a bizarre graph referencing McMaster’s proximity to former South Carolina governor Nikki Haley – whom he replaced in January after the latter was appointed by U.S. president Donald Trump as ambassador to the United Nations.

McMaster ran against Haley in 2010, but later endorsed her in a “Republican” runoff election.

Here’s what Adcox had to say about their relationship …

McMaster has been a close ally to Haley ever since losing to her in that contest, helping her to secure the title of South Carolina’s first female governor. He then ran for the lieutenant governor in 2014 as part of Haley’s re-election team – essentially campaigning as an unofficial running mate.

First of all, McMaster has never been a close ally of Haley.  But whether you accept that premise or not, Adcox’s follow-up assertion – that McMaster was “part of Haley’s re-election team … essentially campaigning as an unofficial running mate” – is downright ludicrous.

Haley did have a hand-picked running mate in 2014, but it wasn’t McMaster – it was Lowcountry businessman Pat McKinney.  In fact McKinney was poised to win the GOP nomination for this office until since-indicted “Republican” political strategist Richard Quinn convinced McMaster to jump into the race.

McMaster took Quinn’s advice … and handily thumped McKinney in the first round of voting that year.

Haley was livid – and ready to go to war against McMaster – but McKinney dropped out of the race and handed the nomination to his rival.

Does any of that sound like McMaster was Haley’s “unofficial running mate?”

Haley and McMaster may have smiled together for the cameras following the GOP primary in 2014, but there was considerable bad blood between them over the McKinney matter.  And that bad blood has only intensified since.

Again, we’re not going to go too hard on Adcox.  We’ve done that before and didn’t like the taste it left in our mouths. But her assertion in this story regarding Haley and McMaster is simply not accurate.