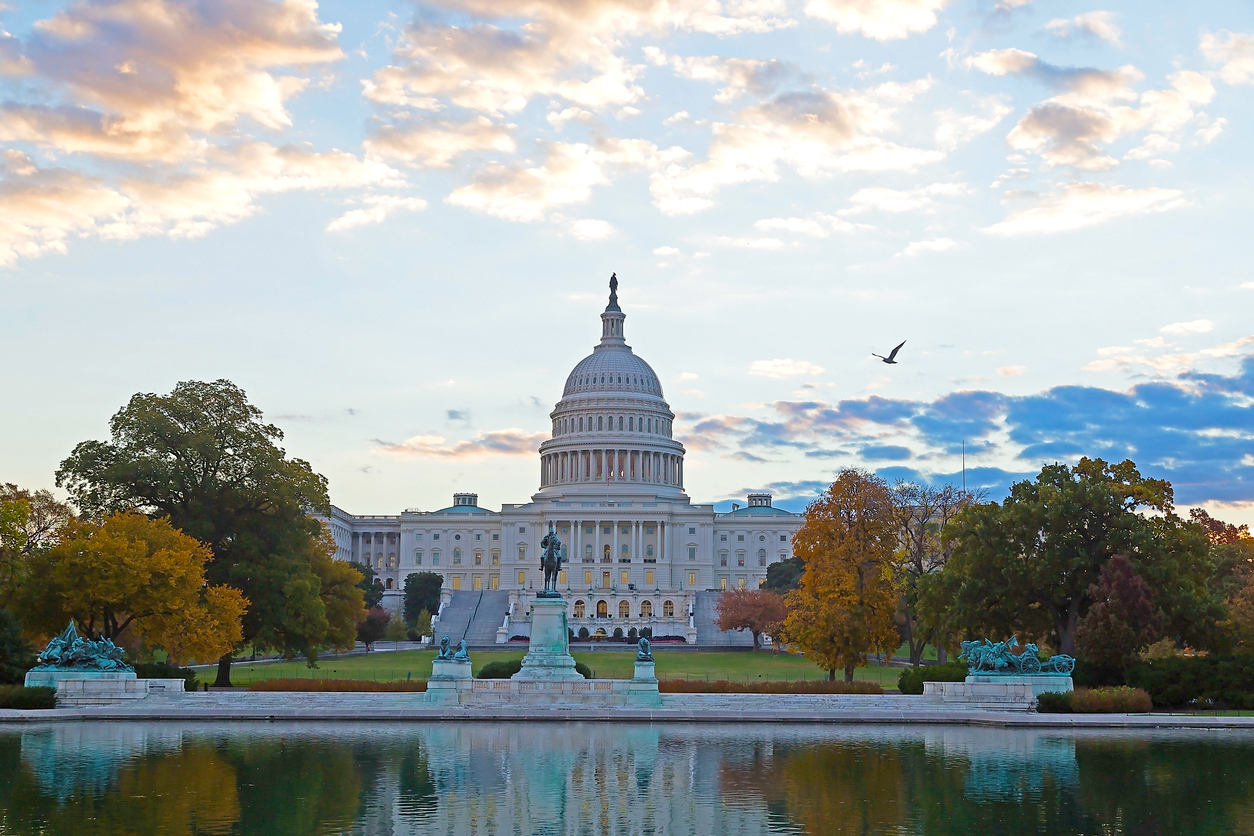 The U.S. House of Representatives is set to pass its version of “tax reform” today.

Does it matter?  Probably not.  Neither the House bill nor its Senate counterpart are worthy of support in our estimation.

Why not?  Because neither bill targets tax relief where it is needed most – middle income earners and small businesses.  Instead, the vast majority of tax relief envisioned by these “Republican” proposals would flow toward the uber-wealthy and large corporations.

Do these constituencies deserve relief?  Sure.  We’re not arguing against that.  And there is some evidence to support the notion that tax relief for big businesses and wealthy Americans eventually “trickles down” in the form of jobs and opportunity for the masses.

But truly stimulative, truly fair tax relief would target the middle class – which is currently being squeezed out of existence by crony capitalism on one end and the dependency economy on the other.

And the GOP tax plans fail to do that ….

On these grounds, we have withheld our support for either of these proposals.

We’re not the only ones who oppose the current iterations of “tax reform.”

“I’m not going to vote for this tax package,” U.S. Senator Ron Johnson of Wisconsin told The Wall Street Journal this week.

According to Johnson, the GOP proposals currently on the table fail to incorporate sufficient tax relief to smaller, “pass through” businesses.  Ninety-five percent of businesses in America are either sole proprietorships, partnerships, limited liability corporations (LLCs) or S-corporations – i.e. “pass throughs” that see their income taxed on the individual returns of their owners.

According to Johnson, these pass-through businesses are “truly are the engines of innovation and job creation throughout our economy, and they should not be left behind.”

“Republicans” had a golden opportunity in the aftermath of the 2016 elections to get tax relief right and provide a real stimulus to the American economy.  As of this writing, they are failing to do so.