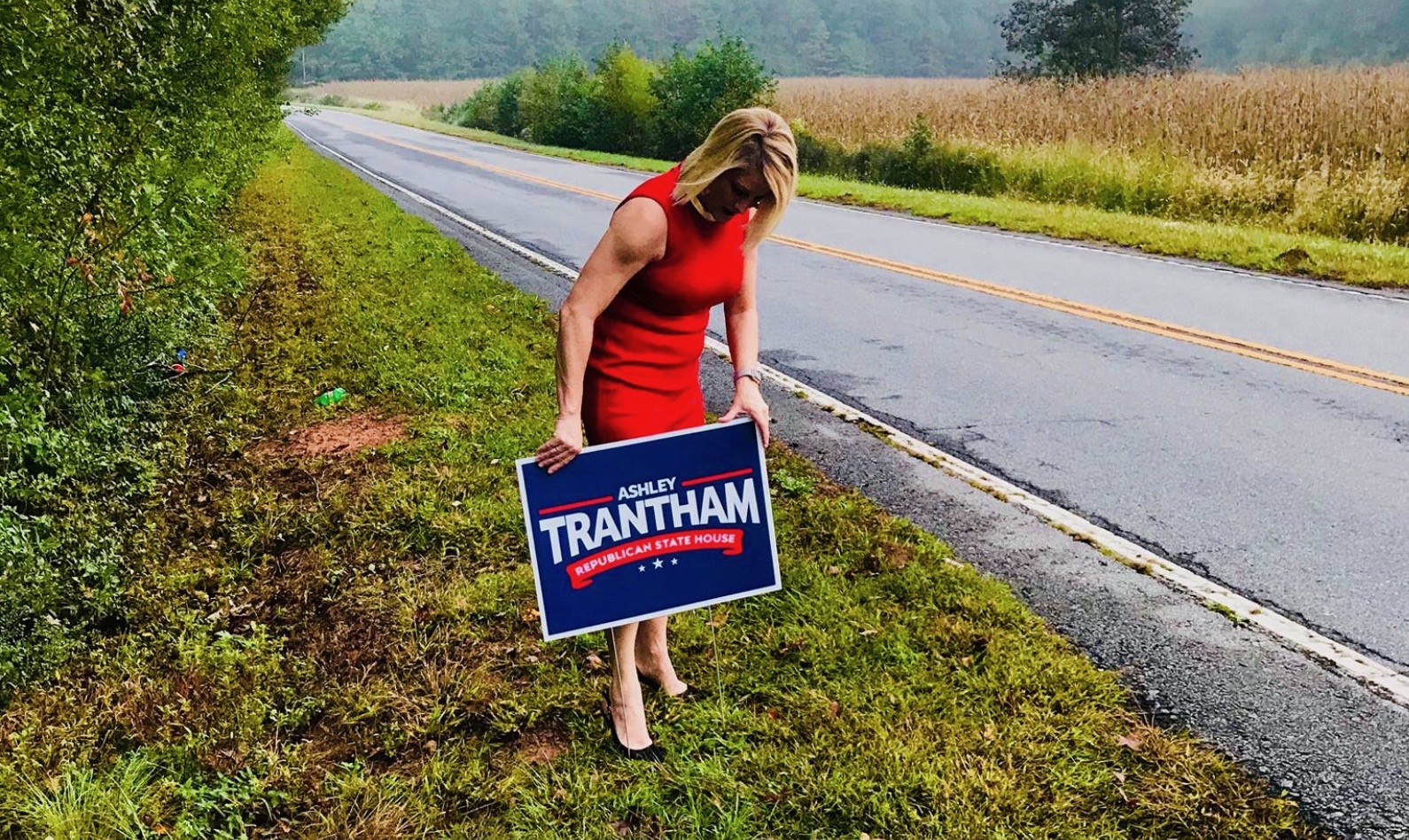 The South Carolina House of Representatives has a new member …

Because no Democrat filed for this seat, Trantham is running unopposed in the special election scheduled for January 18 – meaning she is essentially the representative-elect for this rural Greenville County district.

With 100 percent of precincts reporting, Trantham collected 871 votes – or 57.8 percent of ballots cast.  Because she easily eclipsed the 50 percent threshold, Trantham will not have to face second-place finisher Krystal Blume (the candidate this news site endorsed) in a runoff election.

This news site backed Blume because we believed the special needs mother would have brought a perspective “desperately needed in state government right now” and would have been “a tenacious fighter for academic freedom,” namely universal parental choice.

Of course as we noted in our endorsement, “we have nothing against any of the other GOP candidates running in the District 28 race,” and Trantham certainly made a positive impression on us when we connected with her earlier this fall.

When we interviewed her back in September, she told us her campaign mantra would be “I hear ya,” a nod to her belief that a good representative should listen to her constituents and, wherever possible, vote in a manner consistent with the feedback she receives from them.

“At the end of the day I represent a district, I’m not going in with an agenda,” the social conservative told us.  “I’m going to let my district direct me – as long as it falls in line with my Christian values.”

We were also thrilled to see Trantham come out in support of decriminalizing medical marijuana earlier this week.

“My best friend since 7th grade has cancer,” Trantham told the S.C. Compassionate Care Alliance, a group pushing  “I would ABSOLUTELY support your bill.”

That’s a positive sign … and while we obviously won’t agree with Trantham on every issue, it’s encouraging to see her willing to embrace this long-overdue reform (which hasn’t always been popular with her soon-to-be colleagues).