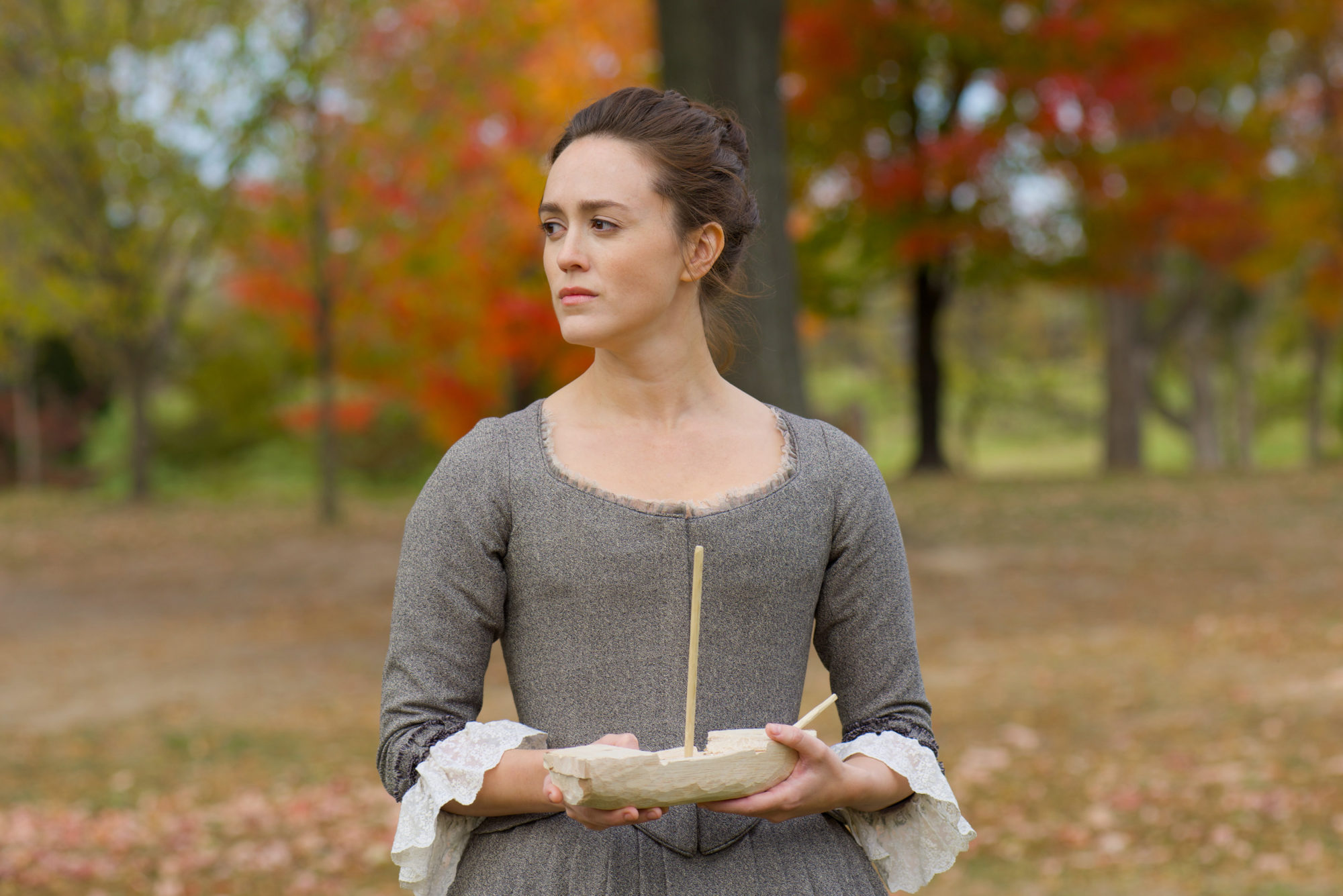 If you’ve never watched Revolutionary War drama Turn on A&E, it’s absolutely brilliant … one of the best shows on television.

One of the rare historical dramas that doesn’t seek to overdose viewers on revisionist, politically correct historical sanitization – Turn instead offers a gritty, often violent and overtly sexual take on the famous Culper Ring, a group of Colonial spies who helped provide invaluable intelligence to General George Washington’s continental army.

One of the stars of the show?  Heather Lind, a gorgeous 34-year-old Pennsylvanian who plays the part of Anna Strong, one of the key members of the Culper Ring.

This week, Lind has found herself at the center of a major controversy … all because she stood too close to a frisky former president.

In a since-deleted Instagram post, Lind accused 93-year-old former U.S. president George H.W. Bush of groping her during a 2014 screening of Turn in Houston, Texas.

“When I got the chance to meet George H. W. Bush four years ago to promote a historical television show I was working on, he sexually assaulted me while I was posing for a similar photo,” Lind alleged.  “He didn’t shake my hand.  He touched me from behind from his wheelchair with his wife Barbara Bush by his side. He told me a dirty joke.”

“And then, all the while being photographed, touched me again,” Lind continued.  “Barbara rolled her eyes as if to say ‘not again.'”

Not only that, Lind claims a member of Bush’s Secret Service detail actually had the audacity to blame her for the incident, claiming she shouldn’t have stood so close to him during the photo shoot … 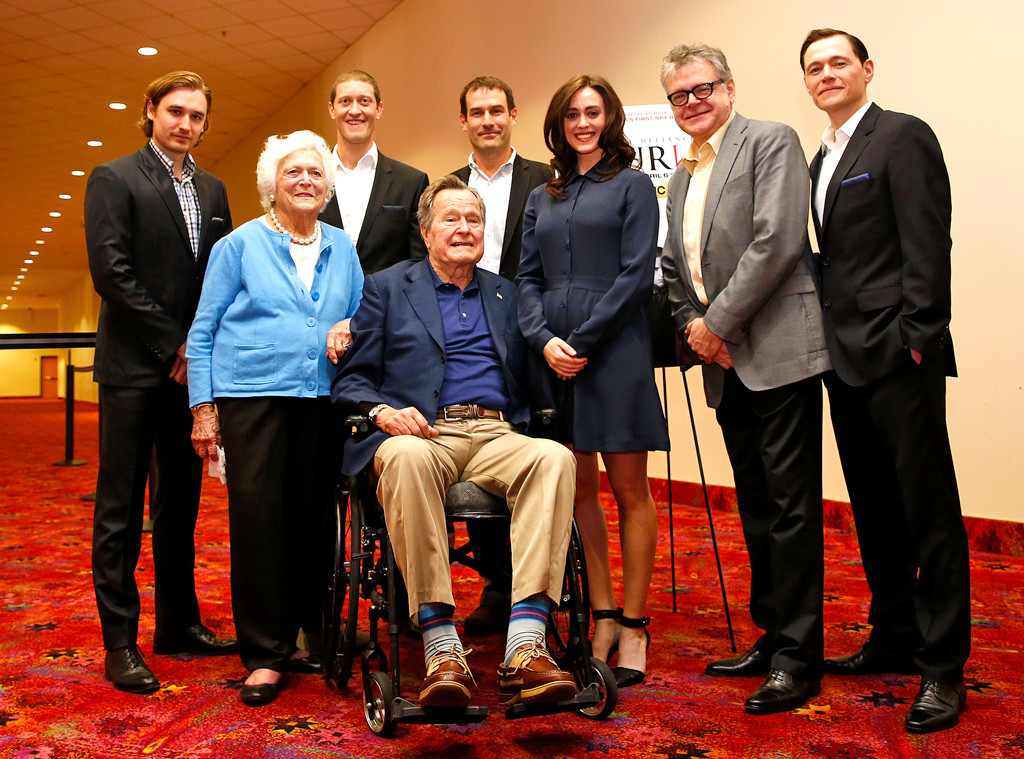 Obviously there are any multitude of sides to any story, but a statement from Bush’s office in response to Lind’s allegation speaks volumes.

“President Bush would never – under any circumstance – intentionally cause anyone distress, and he most sincerely apologizes if his attempt at humor offended Ms. Lind,” a spokesman for the former president said.

Even with one foot in the grave, “Republicans” just can’t escape their habitual hypocrisy …

Both were fiscally liberal, neoconservative warmongers whose “leadership” hastened the ongoing decline of the American empire.

We look forward to a time when both of them are out of the news … permanently.