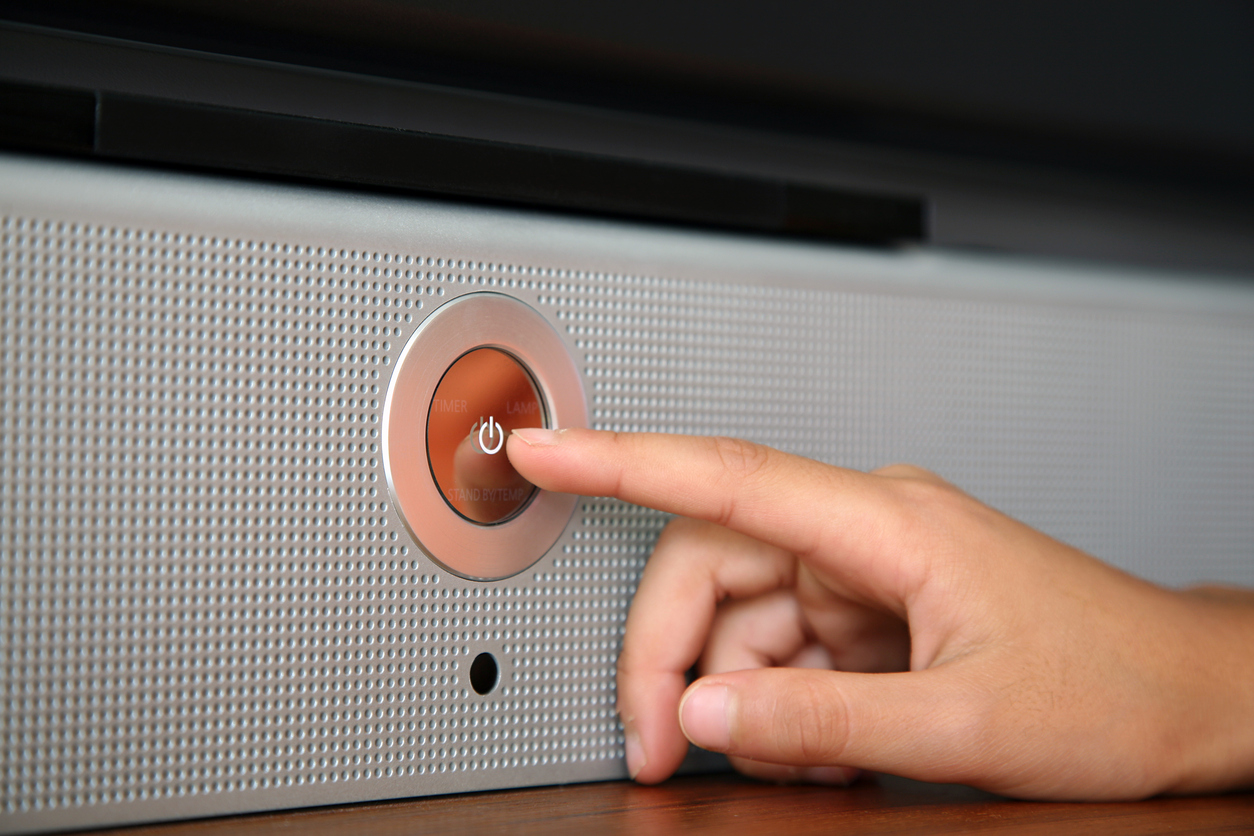 This news site has been reporting for the past three years on #ProbeGate, an ongoing, multi-jurisdictional criminal investigation into corruption in South Carolina government.  We exclusively unearthed the investigation in September of 2014, and have broken dozens of major developments related to its many twists and turns.

As the investigation has escalated, mainstream media outlets like The Associated Press, The (Charleston, S.C.) Post and Courier and The (Columbia, S.C.) State newspaper have devoted significant resources to covering the investigation, too.

Quinn’s vast network of political, corporate and government interests is at the heart of this mushrooming scandal.

That raid – which we covered here – has produced a veritable mountain of incriminating information.  In fact special prosecutor David Pascoe – who is leading the #ProbeGate investigation – told a judge this week that he and his team of investigators are still poring through all of the information they have obtained.

Pascoe’s comment came during an arraignment hearing for five defendants in the case – including Quinn and his son, suspended state representative Rick Quinn.

At the hearing, Pascoe outlined damning evidence of alleged pay-to-play activities … while a bank of reporters soaked up the details … 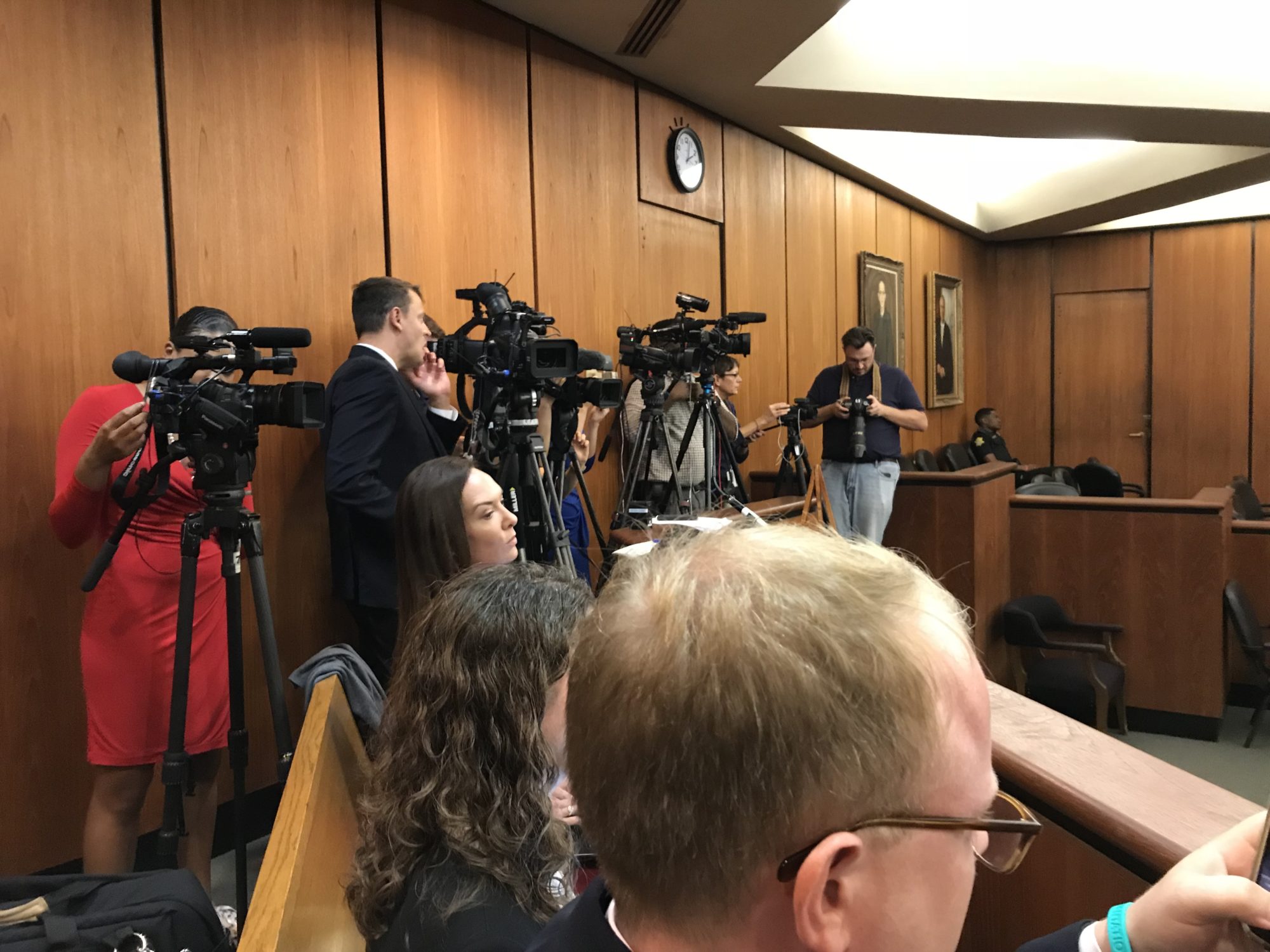 Multiple media outlets carried the proceedings live, and numerous reports were filed in its aftermath … adding to a body of journalistic work that at this point likely encompasses thousands of stories.

Hell, this news site alone has published nearly 200 articles in the past year alone referencing the #ProbeGate saga.

So here’s a question: Is any of it sinking in?

Or put another way: Does any of it matter?

This news site has opined in the past that most South Carolinians are too busy struggling to make ends meet to pay much attention to the news – even when the news involves their elected officials essentially robbing them blind.

But what about GOP primary voters?  Surely they are following the drama, right?

According to the results of this survey, which were provided exclusively to this news site by an Upstate lawmaker, six-out-of-ten GOP primary voters “have not seen, read or heard anything regarding the ongoing investigation regarding corruption in state government.”

The poll question, curiously, references the investigation by the name we’ve given it: #ProbeGate.

Why did we come up with that name?  Well, last year – when the office of South Carolina attorney general Alan Wilson appeared dead set on stopping the investigation at all costs – we began to see the attempted interference with the investigation as the real scandal.

Do we buy this poll’s results?  Sadly, yes …

Certainly we believe the question was poorly worded – and that a better articulated, more refined query submitted to GOP primary voters closer to next spring’s primary election would yield a different response.

Furthermore we’d love to see some results from Robert Cahaly, the Georgia-based pollster who has been absolutely crushing it of late in South Carolina – and beyond.

But for the time being, yes … we do believe the results of this survey are representative of the lack of general public knowledge of this investigation.

That’s disappointing … but again, not at all surprising given the extent to which the public continues to tune out political noise as it struggles to survive in an increasingly difficult economic climate.