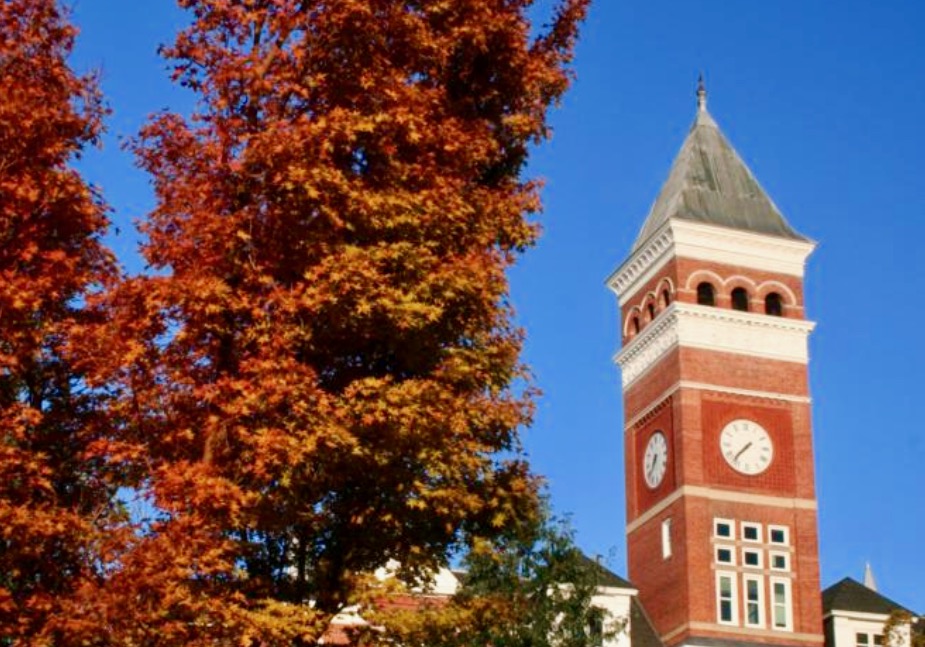 Clemson University‘s student vice president will face impeachment and removal from office in the aftermath of misconduct allegations leveled against him by multiple female students.

The Upstate school’s student legislature voted 40-18 earlier this week to move forward with impeachment proceedings against Jaren Stewart, a liberal black activist who was in line to become Clemson’s next student body president.

News of Stewart’s impeachment comes just three weeks after this news site published this exclusive report detailing the allegations against him.

According to The Anderson (S.C.) Independent Mail, which broke the news of Stewart’s impending impeachment, Clemson student Miller Hoffman made sure to point out that the decision had nothing to do with Stewart’s rabidly leftist political activity.

“I cannot stress enough how the situation has absolutely nothing to do with the flag protests or contain any racial motivation at all,” Hoffman said. “Such a narrative is without evidence and completely untrue.”

A native of San Diego, Stewart has been involved in a number of incidents on campus – including a “sit-in” protest of the pledge of allegiance during a recent student government meeting.  According to Stewart, he and his fellow protesters sat and remained silent during the pledge as a way of drawing attention to the “catastrophic air of racism” at the school.

This news site took a dim view of Stewart’s advocacy …

“We understand Clemson’s uncomfortable past, but its present is nothing short of full-blown PC insanity,” we wrote at the time.

Clemson has been a breeding ground for leftist insanity in recent years.  Last year the school booted a man from its campus for praying.  Prior to that, there was a major dust-up between a liberal professor and the school’s football coach, Dabo Swinney, over the latter making positive references to slain civil rights leader Martin Luther King, Jr.

That’s right … Swinney got in trouble for praising King’s legacy.

Oh and who can forget the infamous “Banana Bandit” scandal.  Or the school’s “Taco Tuesday” fiasco.

Most recently, the school was slammed for continuing to employ Bart Knijnenburg – a professor who called all members of the GOP “racist scum” and endorsed the far left’s call for violence against them.

Our view on all this?  We don’t really care who runs Clemson’s student government … but if the allegations against Stewart have merit, he should be removed from his leadership post.