This news site has been harshly critical of South Carolina attorney general Alan Wilson for his handling of #ProbeGate – an ongoing, multi-jurisdictional investigation into corruption in state government.

There’s a caveat, though: Had Wilson’s predecessor done the job he was elected to do, we probably wouldn’t even be mentioning Wilson’s name in connection with this case.

Because the case would have been over years ago …

Who was Wilson’s predecessor?  Henry McMaster … the current governor of South Carolina.

McMaster served as attorney general of the Palmetto State from 2003-2011 – a period of time that encompasses many of the allegations contained in the various #ProbeGate indictments.

“Henry should have prosecuted,” one source following the ongoing investigation wondered. “Why didn’t he?”

The answer appears to be simple: For decades, McMaster has been a longtime client of Richard Quinn, the veteran “Republican” strategist whose now-crumbling empire is at the heart of the ongoing probe.  In fact , McMaster invited Quinn and his influential son – state representative Rick Quinn – to the governor’s mansion shortly after he ascended to the office back in January.  Both Quinns also joined McMaster court-side at University of South Carolina men’s basketball games earlier this year.

How are those optics looking now?  Not good for McMaster … at all … 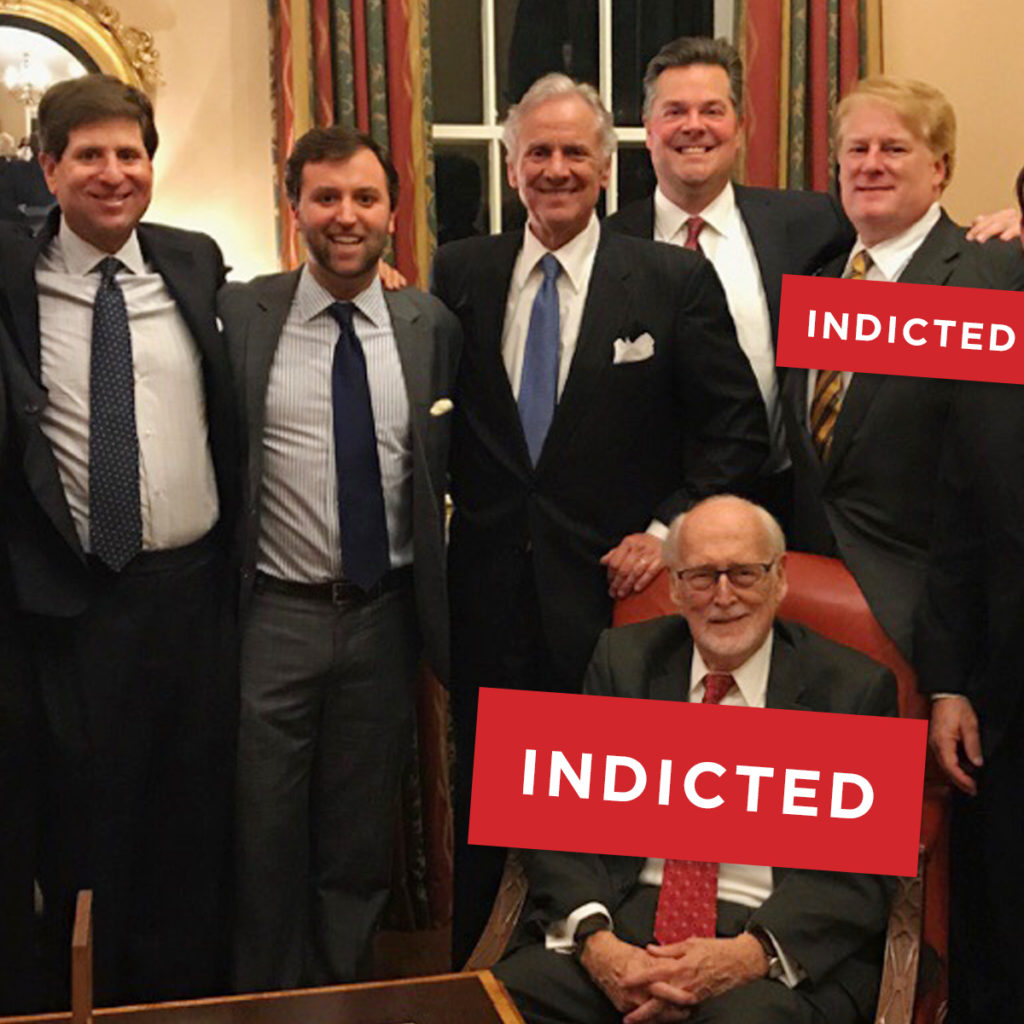 Are the Quinns really the targets of this ongoing investigation, though?  Many believe so, but others are convinced that the charges against them are intended to set into motion another set of dominoes …

McMaster stood by the elder Quinn initially … but has since tried to distance himself from his longtime advisor (joining a growing list of politicians, bureaucracies and corporate interests who are severing ties with the embattled advisor).

Can the governor ever truly separate himself from “the Quinndom,” though?

No … especially not when government entities that paid both McMaster and the Quinns big bucks are at the heart of the ongoing investigation.

But McMaster’s real problem could be one of public perception dating back to his tenure as attorney general.

“Sins of omission,” one Palmetto political analyst told us. “He committed them, now he’s got to answer for them.”

The more charges that emerge against the Quinns dating back to McMaster’s eight years as the state’s top prosecutor, the worse things look for him.  These revelations also provide ample fuel for the anti-corruption narrative that’s being deftly advanced by Catherine Templeton, McMaster’s top rival for the 2018 GOP gubernatorial nomination next spring.

Bottom line?  McMaster doesn’t have to be a target of the investigation for it to topple him … he just has to be portrayed as one of the corrupt officials who looked the other way during the fleecing.