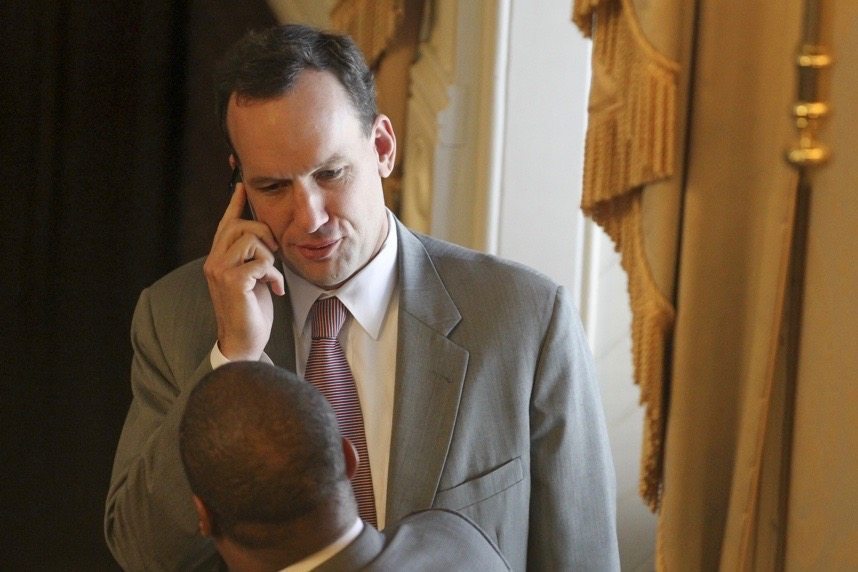 A lawyer for former South Carolina majority leader Kenny Bingham is going after the Upstate lawmaker who replaced him in that role – trying to force the sitting legislator to reveal his connection to an ongoing source protection case involving this news site and its founding editor.

For some background on this ongoing case, click here …

Johnny Parker – Bingham’s lawyer in a libel suit filed two years ago against FITSNews and its editor Will Folks  –  submitted a letter this week to Greenville, S.C. lawmaker Bruce Bannister accusing his counsel of failing to file documents requesting attorney-client source protection for their client within five days of a recent deposition.

As a result, Parker tells Bannister “any alleged attorney-client privilege has been waived” and that he and Bingham “intend to reconvene the deposition at a mutually agreeable date and time for all counsel.”

The only way Bannister can escape the deposition?  Submitting an affidavit ratting out his client …

What do we make of this latest chess move?

Seems desperate to us …

Like Bingham’s recent attempt to overturn a landmark ruling by S.C. circuit court judge William P. Keesley – one that affirmed our founding editor’s right to protect his sources – this letter strikes us as further validation of what we’ve been saying all along about this case.

Bingham’s lawsuit isn’t about a “defamed” former politician seeking a libel judgment – it’s all about forcing us to reveal our sources.

And that is never, ever going to happen … no matter what Bingham and his attorney threaten us with.

Frankly, we’re not sure what Bingham is thinking at this point.  As a newly minted “government affairs” advisor to a multi-state law firm that has extensive dealings with the S.C. General Assembly, sending threatening communications like this to influential lawmakers seems ill-advised.  It also seems like it would be bad for the business of his employer and any firms who retain Bingham to advance their interests at the S.C. State House.