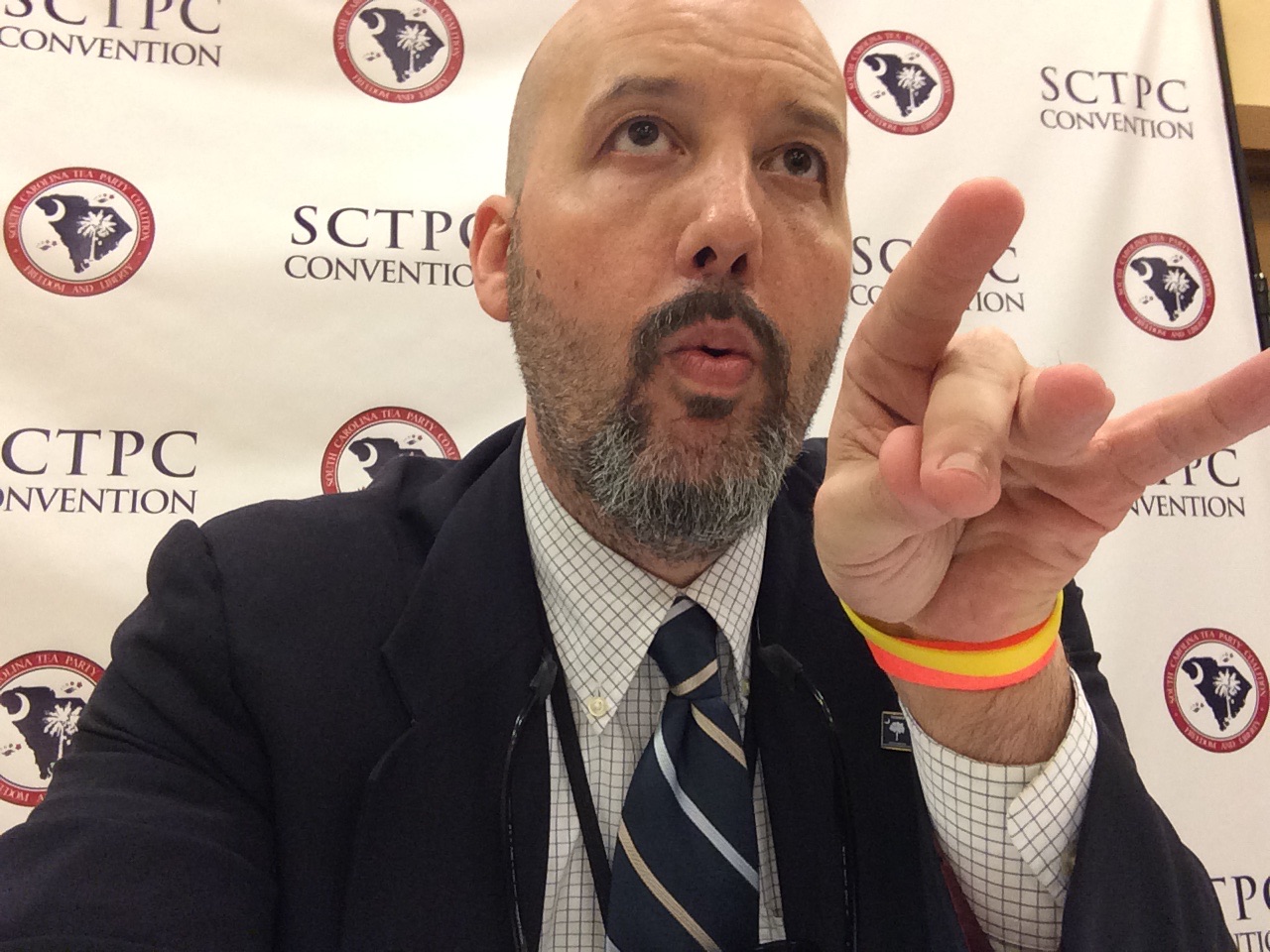 In May of 2015, I was sued (individually and in my capacity as editor of FITSNews.com) for allegedly defaming then-state representative Kenny Bingham in an article published in December of 2014.  Bingham claims this website libeled him by discussing an ethics complaint allegedly filed against him by libertarian activist Colin Ross.

Ross went on the record with my website in December 2014 regarding this complaint against Bingham (and provided us with an on-the-record copy of the complaint itself).

In fact, he’s signed an affidavit attesting to all of that …

Bingham’s counter?  In court filings he claims one of his political intimates, state representative Rick Quinn, told me Ross’s report was “not true” – and that this statement should have been enough to stop my website from publishing any information about it.

Even if Quinn were an unbiased and credible source regarding these allegations against his longtime political crony – I couldn’t have taken him at his word on this particular matter.

Why not?  Thanks to the corrupt self-policing rules of the state’s legislative “ethics” committees, a shroud of secrecy surrounds complaints filed against state lawmakers.  Only members of these committees are allowed to see – or even discuss – these complaints.

In other words, it is impossible for me to have acted with “reckless disregard for the truth” in connection with this case – which according to the U.S. Supreme Court (Times v. Sullivan) is the standard public officials must prove in order to win a libel judgment.

Despite the main thrust of this lawsuit being fairly cut-and-dried, S.C. circuit court judge Keith Kelly – whom I frequently criticized for casting fiscally liberal votes during his tenure in the state legislature – issued a ruling last year demanding that I give up certain confidential sources in connection with this case after I declined to do so during a September 2015 deposition.

All of these sources were granted anonymity to speak freely, however.

On the instruction of my attorneys, I reached out to each of these sources and informed them I had been ordered to divulge their names in connection with this case. To a person, they declined to release me from the bounds of confidentiality granted in connection with the conveyance of certain information.

Accordingly, I am duty-bound not to divulge their identities.

For those of you who follow the nuts and bolts of such things, here is the court filing submitted on my behalf in connection with this case …

How will things play out tomorrow?  I don’t know …

I do know I am tremendously grateful for the exemplary legal counsel I have received at every step of this process from my attorneys – Pete Strom, Tom Davis, John Alphin and Mandy Powers Norrell.

I’m also gratified to have received the support of the S.C. Press Association – and I was particularly humbled by the vote of confidence I received the other day from fellow reporter Meg Kinnard of the Associated Press.

Most of all, I’m grateful to my wife Katrina Folks for standing beside me and encouraging me to do the right thing even if it meant facing time behind bars.

Finally, as the moment of truth approaches in this case, I want to make it clear I have no ill will toward Bingham or his attorney, Johnny Parker.

Bingham abruptly resigned his seat in the S.C. General Assembly last spring right around the time rumors associated with this investigation were ramping up – and given his proximity to those either under indictment or facing scrutiny in connection with this ongoing probe, it’s not surprising his name has been referenced as often as it has.

But that doesn’t necessarily mean he’s done anything illegal – and while this website obviously reported on specific allegations leveled against him, like anyone accused of any sort of wrongdoing Bingham is presumed innocent until proven guilty.