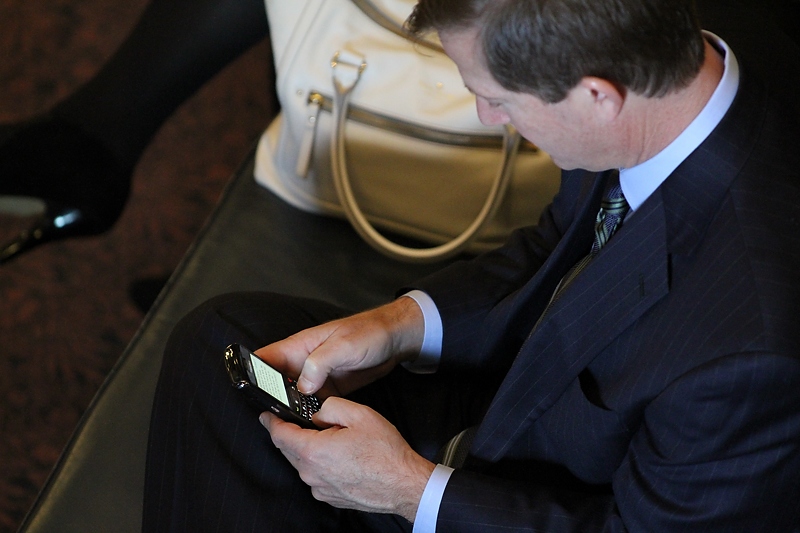 Three weeks ago, this news site reported exclusively on a major shakeup within the South Carolina political power structure.

Lewis Gossett – longtime leader of the influential S.C. Manufacturers Alliance – announced he was leaving the trade organization he has led for the past fourteen years.  Gossett is purchasing the political consulting firm established by Ed McMullen, who has been tapped by president Donald Trump to serve as U.S. ambassador to Switzerland.

At the time, we noted corporate attorney Rob Smith of Charlotte, N.C.-based Moore & VanAllen was in the running to replace Gossett.  Since then, sources familiar with the situation tell us Smith has emerged as the frontrunner for this post, although a final decision has not been made.

“He does work with many (SCMA) members and is well respected,” one source close to the group confirmed.  “I would assume, if he’s submitted anything, he would be strongly considered.”

Smith has a lengthy resume including stints as counsel of record to former S.C. Speaker of the House David Wilkins and House labor commerce and industry chairman Bill Sandifer.   He knows the incestuous world of State House politics exceedingly well, in other words.

The Manufacturers’ Alliance is one of the most influential trade organizations in South Carolina politics, representing the interests of dozens of the state’s largest corporations.

Whoever the group winds up hiring will instantly become a major player in economic policy at the state level, so the post is worth keeping an eye on … which we will obviously continue to do.