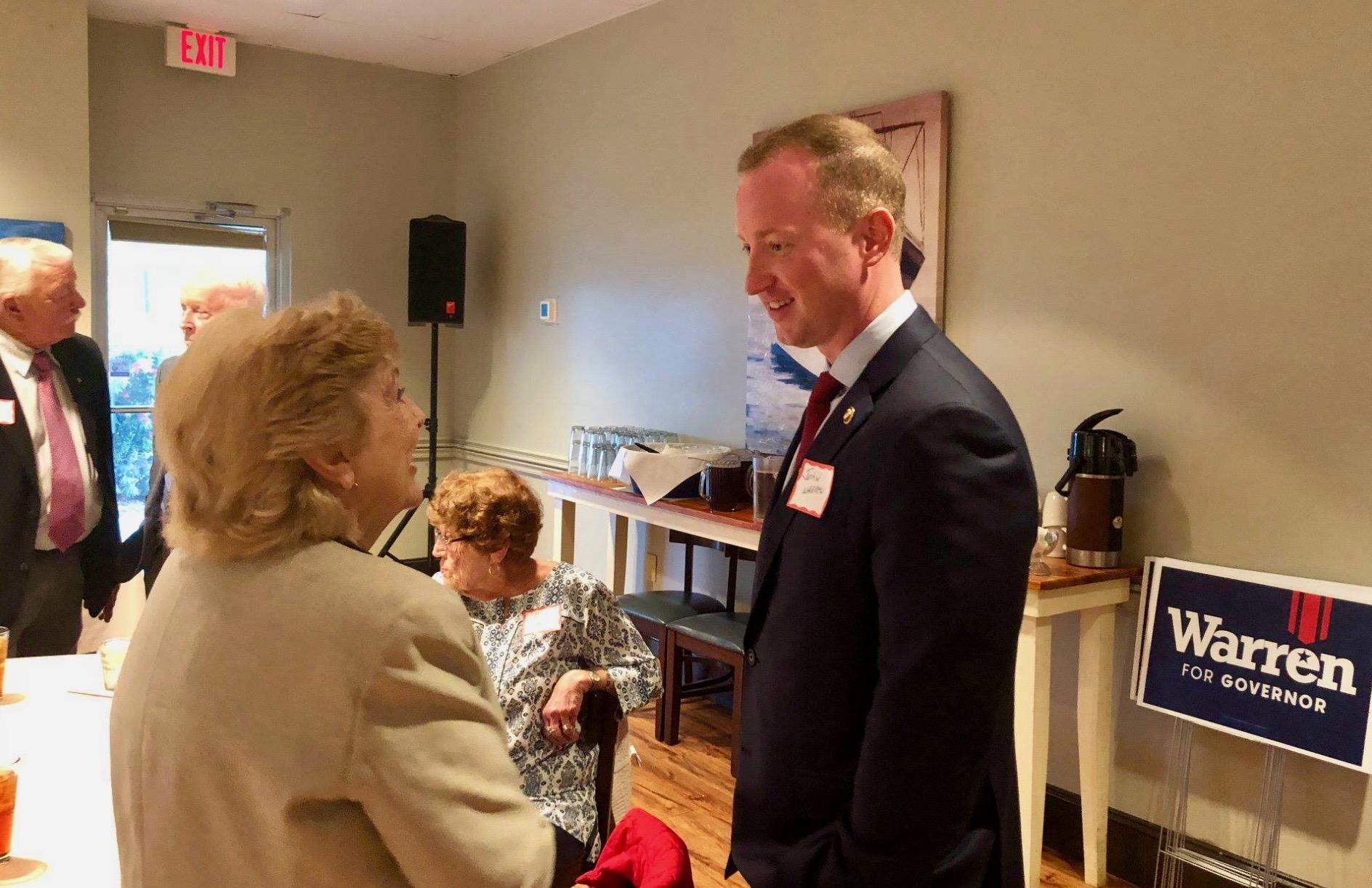 Despite finishing in second place in the initial round of voting on June 12, Upstate businessman John Warren has seized momentum in his 2018 GOP runoff election against incumbent “Republican” Henry McMaster.

Not only has Warren’s campaign captured numerous key endorsements (here and here), but McMaster’s campaign has been placed on the defensive thanks to the seemingly interminable Dan Hamilton saga – one of the more bizarre political episodes we have ever covered.

Hamilton’s drama – which first broke on this news site last Thursday – involves allegations that aides to McMaster attempted to meddle in the outcome of another election (the GOP primary for the Palmetto State’s fourth congressional district). Their goal? Suppressing support for Warren in the gubernatorial primary.

Shady, right?  Indeed … although Hamilton has been all over the map about exactly what went down.

Hamilton’s whiplash-inducing positions on this saga don’t change the fact that it has sucked all the air out of the governor’s race for at least three news cycles.  And it may not be done yet.

While we await the latest on that story, we’re told Warren will keep his momentum rolling this week by announcing another wave of endorsements beginning on Monday.

Names of those individuals endorsing Warren were not immediately provided to this news site, but we are reliably informed the insurgent candidate will pick up some high-profile support in the Palmetto State’s fifth congressional district (map) – which overwhelmingly backed McMaster during the initial round of voting last Tuesday.

Obviously, that’s a part of the state where Warren needs as much support as he can get.

Warren and McMaster are battling for the right to go up against Democratic nominee James Smith in November.  McMaster should have cruised to the general election against Smith, but despite being gifted the governor’s office by U.S. president Donald Trump (and being backed by Trump financially) he has struggled to escape the cloud of scandal.

That cloud did lift a bit last week, though, when two solicitors participating in an ongoing investigation into corruption in state government (a.k.a. #ProbeGate) endorsed McMaster’s candidacy and vouched for his integrity.

Of course, the endorsement of McMaster by solicitors Kevin Brackett and Scarlett Wilson was one of many stories buried by the Hamilton drama …

McMaster won just over 42 percent of the vote on June 12, with Warren drawing just under 28 percent.  Early polls show the 71-year-old incumbent maintaining his advantage over his challenger in their head-to-head matchup, although those numbers were taken before Warren began racking up his endorsements.