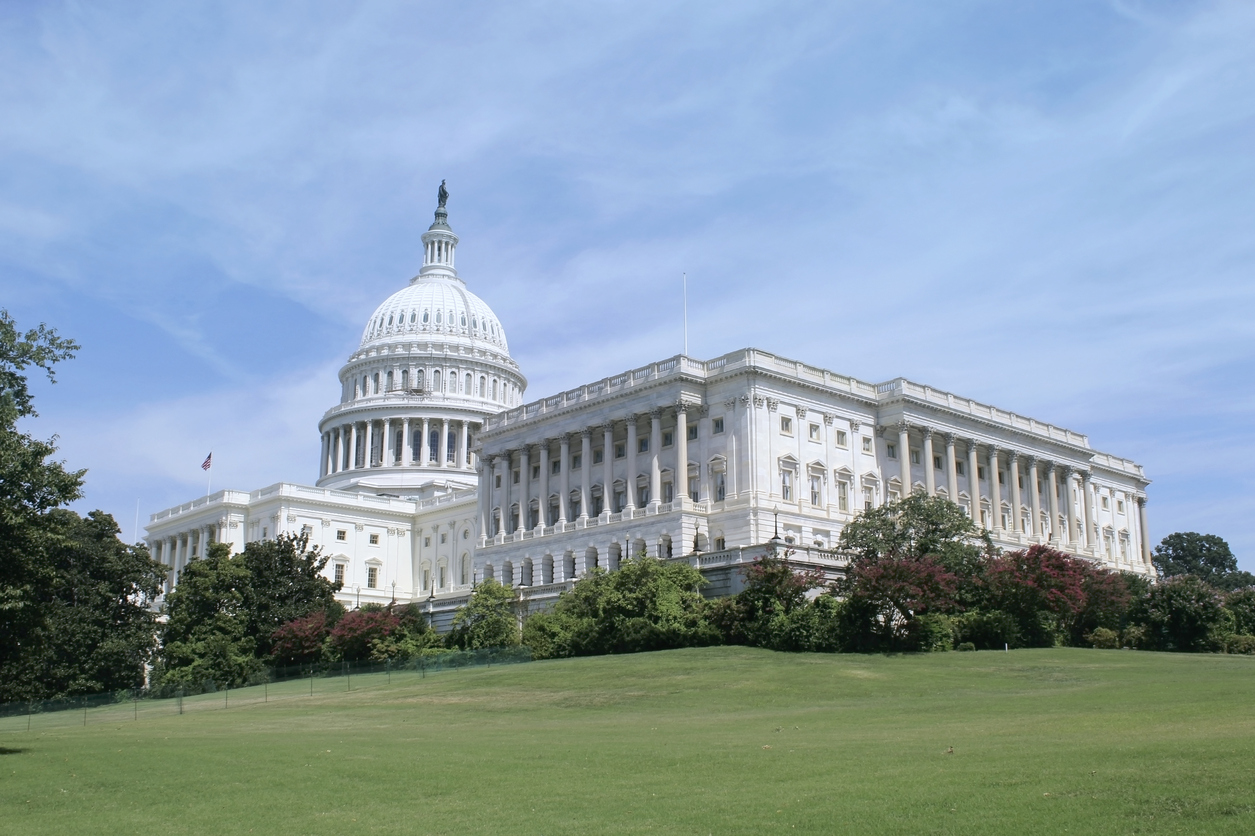 by ROBERT ROMANO || “Our primary approach will be to support our incumbents and in open seats to seek to help nominate people who can actually win in November. That’s my approach. That’s the way you keep a governing majority.”

That was Senate Majority Leader Mitch McConnell (R-Ky.) promising to continue intervening in Senate Republican primaries to back the GOP establishment’s “choice” to represent the party in the Senate.

But how has that approach been working out in recent years? A short history lesson is in order.

Pat Toomey, who primaried former Senator Arlen Specter in 2004, would have voted to stop Obamacare before it ever got started.

J.D. Hayworth, who primaried Sen. John McCain in 2010, would have voted to repeal Obamacare.

Same with Joe Miller, who primaried Sen. Lisa Murkowski in 2010 and defeated her – only to lose the general election on a write-in campaign with Democrats backing Murkowski.

Instead of backing these candidates, the GOP establishment in Washington, D.C. – including those responsible for offering financial support to candidates – supported the Republican incumbent senators.

Before he died, Specter provided Democrats with the 60th vote they needed for the health care law when he infamously switched parties from Republican to Democrat.

And McCain and Murkowski, who campaigned on repealing Obamacare, voted to preserve Obamacare when their votes finally mattered in 2017.

These are just a few examples, but the most pertinent, as it relates to any discussion about whether Republican Senators should once again be primaried again in 2018.

At the time of the races, and their aftermaths, everyone was assured their victories were for the best.  They believed these Senators, when it really mattered, would be with the Republicans on the most pressing issues facing the nation.

They weren’t.  The fact is, Obamacare either would have never come into being in 2009 – or it would have been repealed and replaced in 2017 had the Republican Senate leadership never gotten involved with these races.

The conservatives were right, as it turns out, to voice their objections to these senators in the primary process – when something could be done about it.

Now, with the Republican plan to cut taxes about to suffer a similar fate, one has to wonder how there could possibly be any support remaining for defending GOP incumbent Senators.  Or any validity to McConnell’s contention that he is somehow in charge of a “governing majority.”

Based on what objective evidence?

Instead, it appears Republican leaders – including Republican members of the House and President Donald Trump – are effectively being held hostage by these liberal Republican Senators.  It’s a majority in name only. The only question is: Why should GOP primary voters continue putting up with it?

Florida Politician Truly Out Of This World