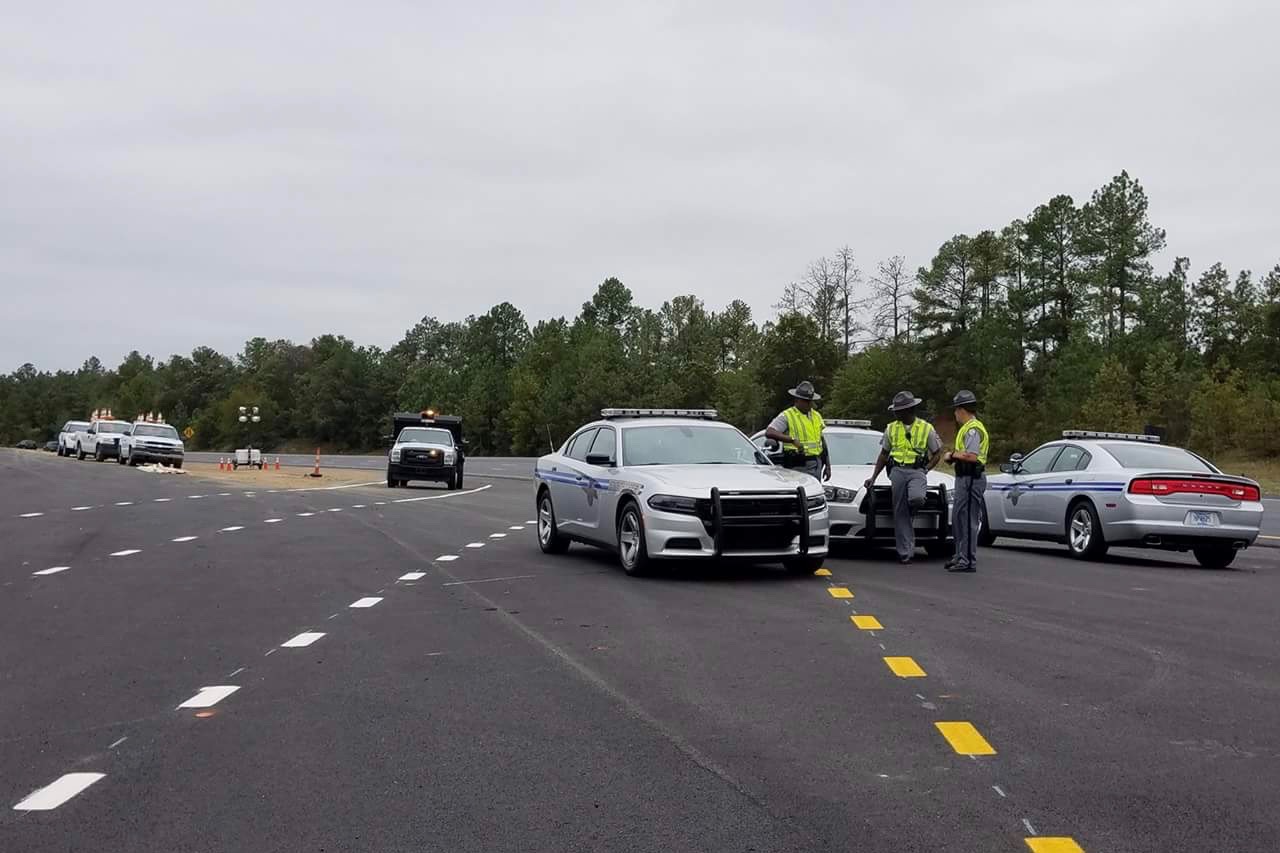 A slew of ongoing scandals at the chronically mismanaged South Carolina Department of Public Safety (SCDPS) will come to a head this week, we’re told.

According to our sources, members of the S.C. House legislative oversight committee – which earlier this year released a damning report on this agency – will be among the first to receive the results of another months-long investigation into SCDPS.

This latest probe was conducted by the S.C. Office of Inspector General (SCOIG), which reports to governor Henry McMaster.

And yes, news of both investigations not only broke exclusively on this news site – but the first probe confirmed much of our prior reporting on this abysmally run agency.

Among SCDPS’ problems?  Soaring traffic fatalities, lax law enforcement, misappropriation of public funds, poor recruitment (and retention) of officers and double standards in the administration of internal justice at the agency.

Oh, and lying to lawmakers about these myriad issues …

Smith’s agency has dramatically cut training requirements in an effort to rush new troopers onto the job.  As of this writing, Palmetto State troopers are now receiving less than half the training of their peers in Florida, Georgia and North Carolina.

We oppose this “reform.”  Not only does it fail to address SCDPS’ lingering recruitment problem, but it could materially endanger public safety by putting hundreds of new troopers on the road before they are ready.

Smith’s “leadership” of this agency has been under fire all year.  Members of the S.C. General Assembly have already gone on record calling for his resignation – which this website has seconded.

Adding to the fireworks at this week’s oversight hearing?  We’re told Smith (below) – who blew off this panel the last time he was called to testify – will show his face this time. 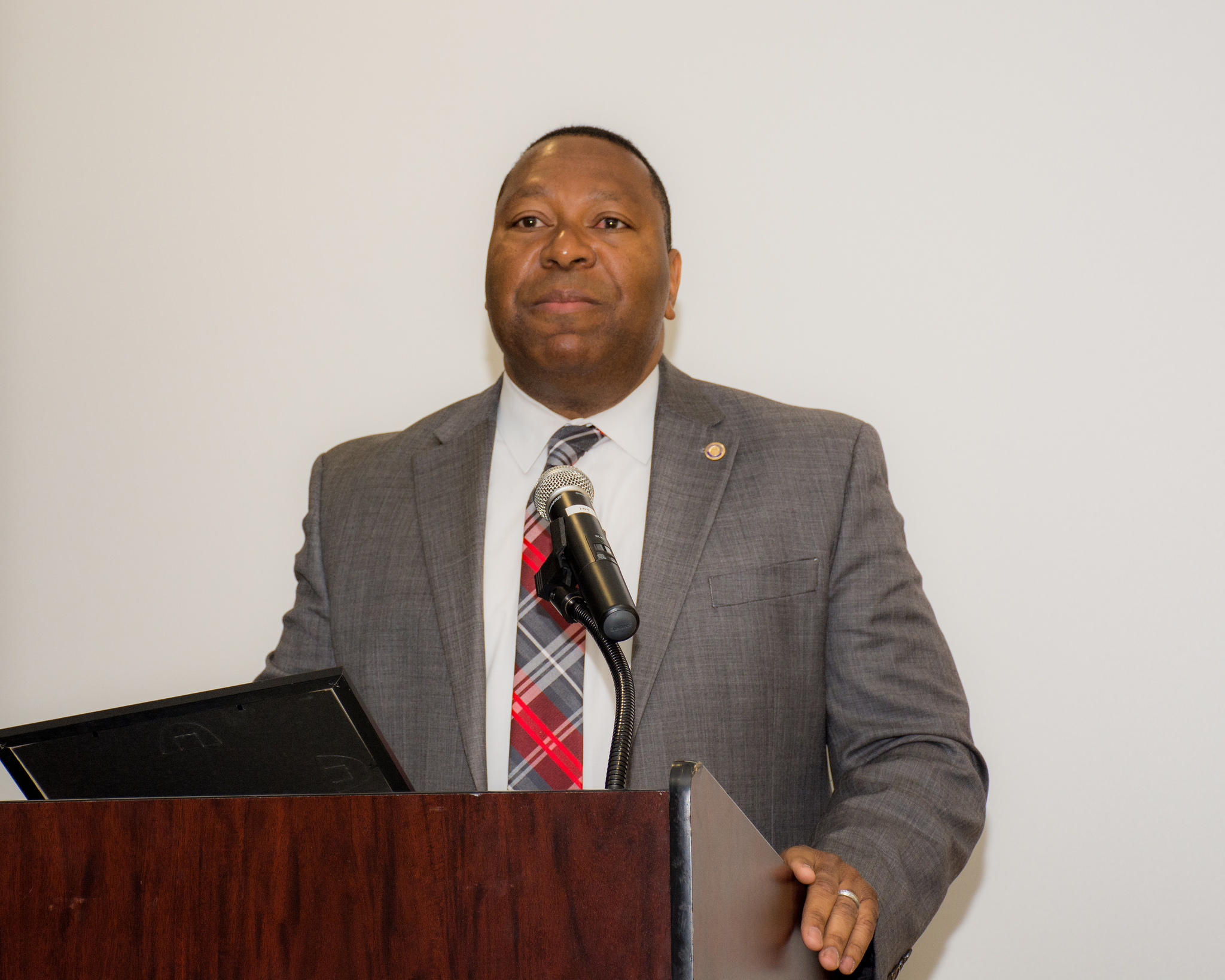 “He’s bringing sixteen people with him,” a source at the agency told us.

Smith was hired by former governor Nikki Haley in 2012 (against our advice) and has been blessed her successor (also against our advice).  That’s disappointing, especially considering this website warned against some of the very “reverse racism” allegations that have dogged Smith’s tenure.

What will the latest report into SCDPS reveal about his dysfunctional agency?

“(It’s) not as scathing as we’d like it to be but (it) points out a lot of things we’d like to change,” a source familiar with the contents of the document tells us.

Of course there is concern some of the SCOIG’s recommendations are “cosmetic changes” that will not materially change the culture of discrimination that has created such terrible morale at the agency.

Stay tuned … we’ll have much more on this developing story throughout the day.

One final point … sources tell us S.C. State Law Enforcement Division (SLED) director Mark Keel will make an appearance at the hearing, even though he is not on the agenda.

Keel’s presence at the meeting reportedly has Smith and his command staff “very nervous.”

The S.C. legislative oversight committed – chaired by state representative Weston Newton of Beaufort County – will receive the SCOIG report in a public session scheduled to begin at around 1:00 p.m. EDT on Monday, we’re told.

UPDATE: A copy of the draft SCOIG report has been exclusively obtained by this news site.  Here is the report (.pdf).  And here is our coverage of it.