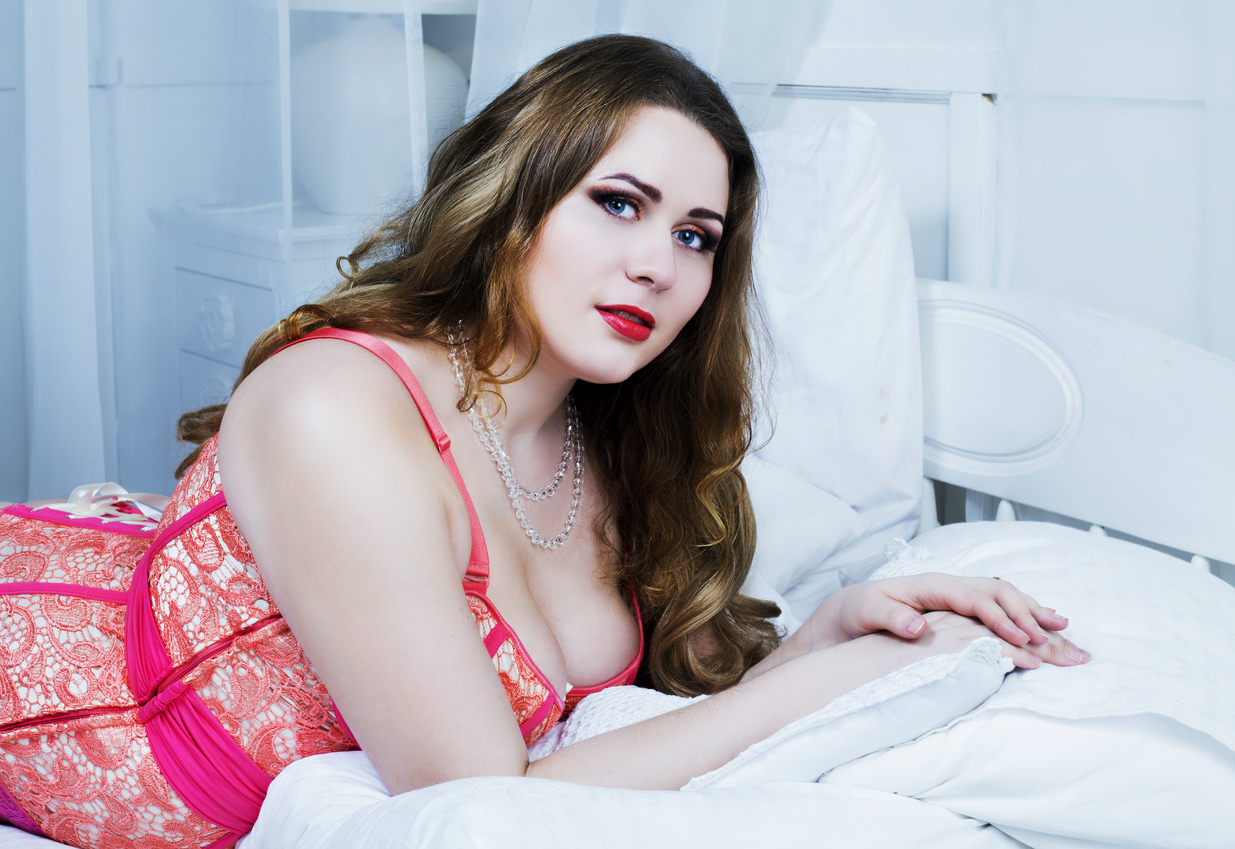 In the immortal words of Big Boi from Outkast, “big girls need love, too.”

Keith VanWinkle – a candidate for city council in Myrtle Beach, S.C. this fall – knows a little bit about that.

VanWinkle, who is “plus-sized” himself, once operated a social website dedicated to fostering romantic connections between larger (big-boned?) men and women.  It’s been several years since the coastal businessman had anything to do with the website, but his opponents still bring it up whenever he seeks elected office.

Which is quite often …

We reached out to VanWinkle about the site – dubbed “XL Cuties.”  To his credit, he spoke frankly with us about his former venture.

“I haven’t had that site since 2010,” VanWinkle told us, although he quickly added “if offering a site for plus-sized people to feel safe and size-accepted is wrong then I do not wanna be right.” 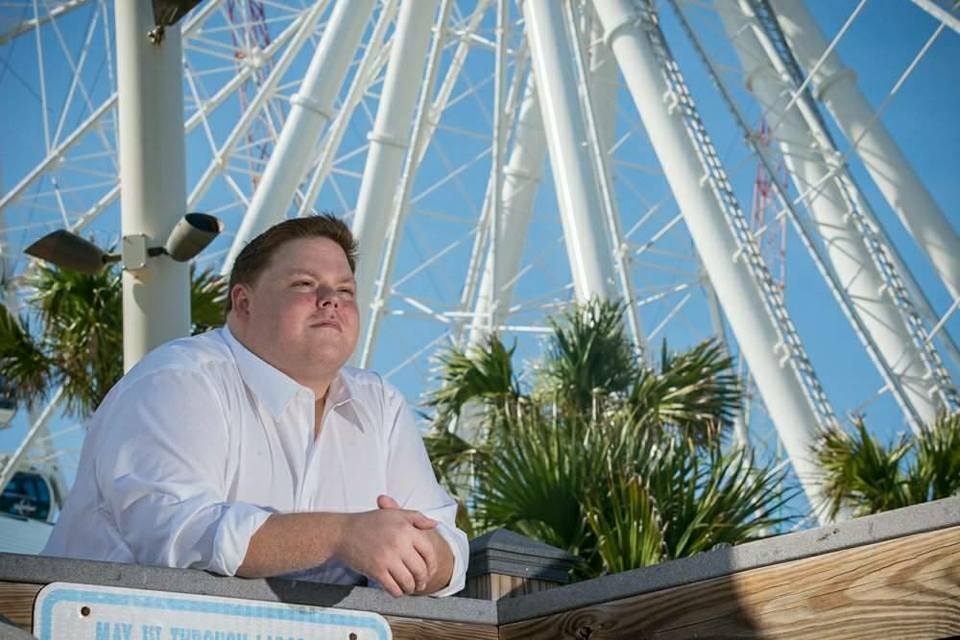 VanWinkle shouldn’t feel at all embarrassed about his involvement in such an endeavor – nor should anyone else considering a run for elected office.

Voters – especially those along the socially liberal South Carolina coast – are far more likely to decide whether they want to vote for a candidate based on their record.

This is especially true in Myrtle Beach, where crime and its impact on the local tourism economy is the beginning and end of the current conversation.

Accordingly, we don’t think “XL Cuties” will do VanWinkle’s campaign any harm … assuming that’s the only (big-boned?) “skeleton” in his closet.

Hell, it might even help him out … if for no other reason than it shows someone was sufficiently concerned about his candidacy to leak the information.

Furthermore, VanWinkle’s candor regarding his prior endeavor is instructive for aspiring office-holders.

When confronted with “incriminating” information, own it … and find a way to make it un-incriminating.