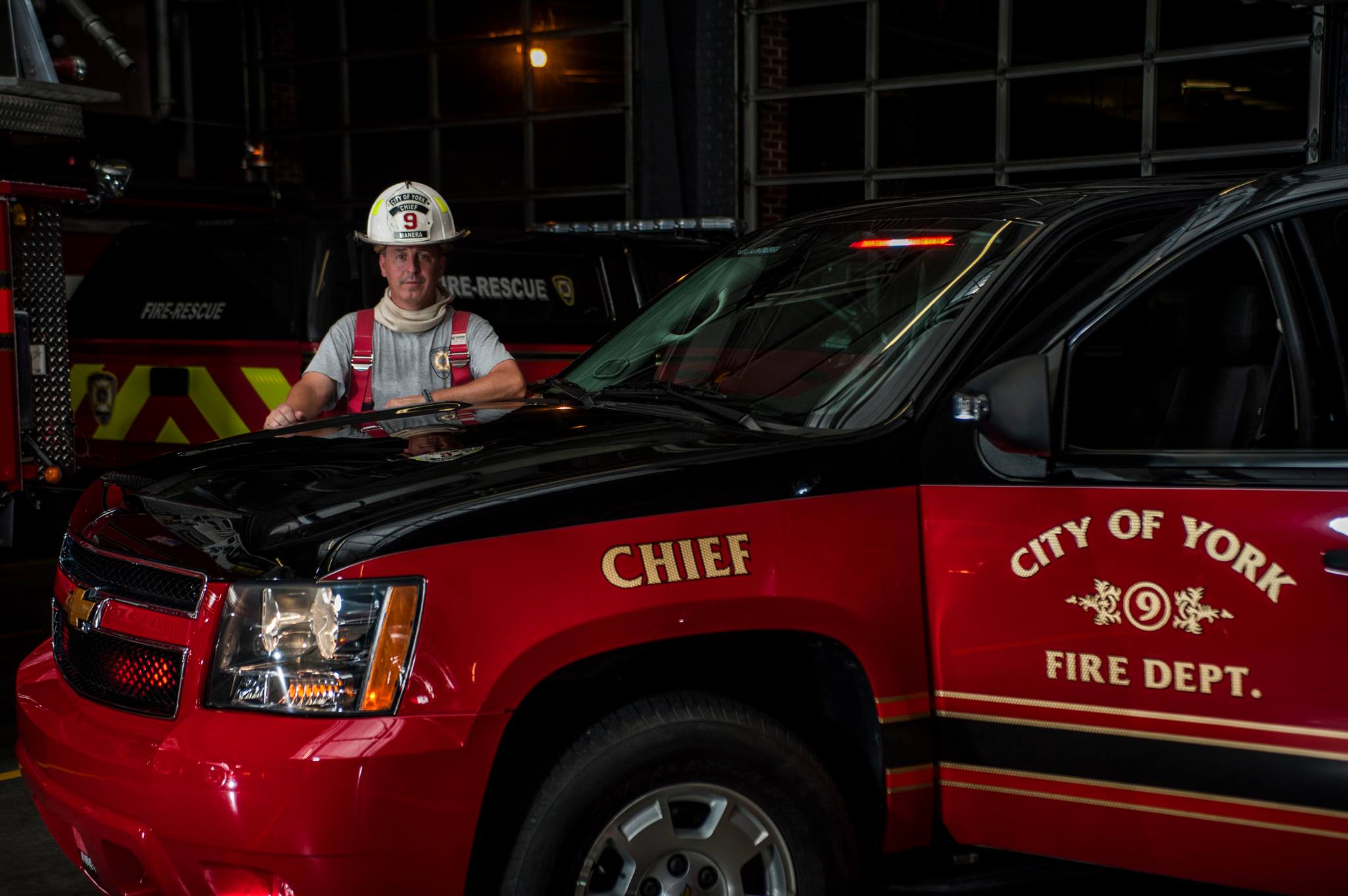 The abrupt termination of York, South Carolina’s long-serving fire chief has set the local rumor mill ablaze – and set the stage for a potentially fiery meeting of county government later this week.

At issue? Allegations of inappropriate conduct on the part of former city fire chief Dominic Manera – who was relieved of his duties last week under what one source described as “salacious circumstances.”

As longtime readers of this news outlet are well aware, the use of government assets for such purposes is one of the criteria we use in determining whether to report on such allegations.


In the past, this news outlet has not deemed extramarital affairs involving elected or appointed officials as being particularly newsworthy – assuming such dalliances are consensual and do not involve taxpayer time or resources (or the abuse of a position of public trust).

Anyway, Manera’s status will be addressed by York city council at a meeting scheduled for 5:00 p.m. EDT on Monday evening (March 15, 2021). In anticipation of this meeting, the former fire chief’s defenders have been extremely active on social media.

Earlier today, one of Manera’s former colleagues, Tony Kiser, took to Facebook to defend him.

“As some may be aware, Dominic Manera was abruptly fired last week as fire chief after faithfully serving this community for thirty some odd years,” Kiser wrote. “That is bad enough but from conversations with several city employees, they all are fearful of their jobs and afraid to speak up about anything.”

Another one of Manera’s allies, Lisa Kagan, claimed Manera had been “targeted for months” by the city.

“No one is perfect and we all make mistakes,” Kagan wrote. “But what could have been done to warrant termination of an employee of thirty plus years that has never been written up for anything. Ever.”

For is part, Kiser blamed the situation on York city manager Seth Duncan – whom he accused of targeting Manera and other city employees.

“I haven’t heard any positive comment about the city manager from anybody,” he wrote. “I’m no longer a city resident but if you are, you better be watching what’s going on in your city government. This guy is a loose cannon. I support Domenic Manera and all the city employees dealing with this idiot. If you support Seth Duncan, unfriend me now.”

Frankly, we believe personality clashes and bureaucratic turf wars must remain subordinate to the facts in cases such as these. If Manera indeed used city resources improperly, then his termination would clearly be justified. If not, his supporters could conceivably make a credible case that his firing was not justified.


We will just have to wait and see …

To that end, this news outlet is preparing Freedom of Information Act (FOIA) requests of both York county and the state agency whose employee was allegedly involved in these matters. We will be sure to let our readers know what, if anything, those requests uncover.

York is located in the Interstate 77 corridor just south of Charlotte, N.C. It is home to an estimated 8,412 people, according to the most recent (2019) U.S. Census estimates.

The city operates under a council-manager form of government, in which the city manager wields exclusive executive authority – including setting salaries and hiring/ removing employees at will. Under this form of government, city mayors act as ceremonial leaders – presiding over council meetings and casting votes like other members of city council.