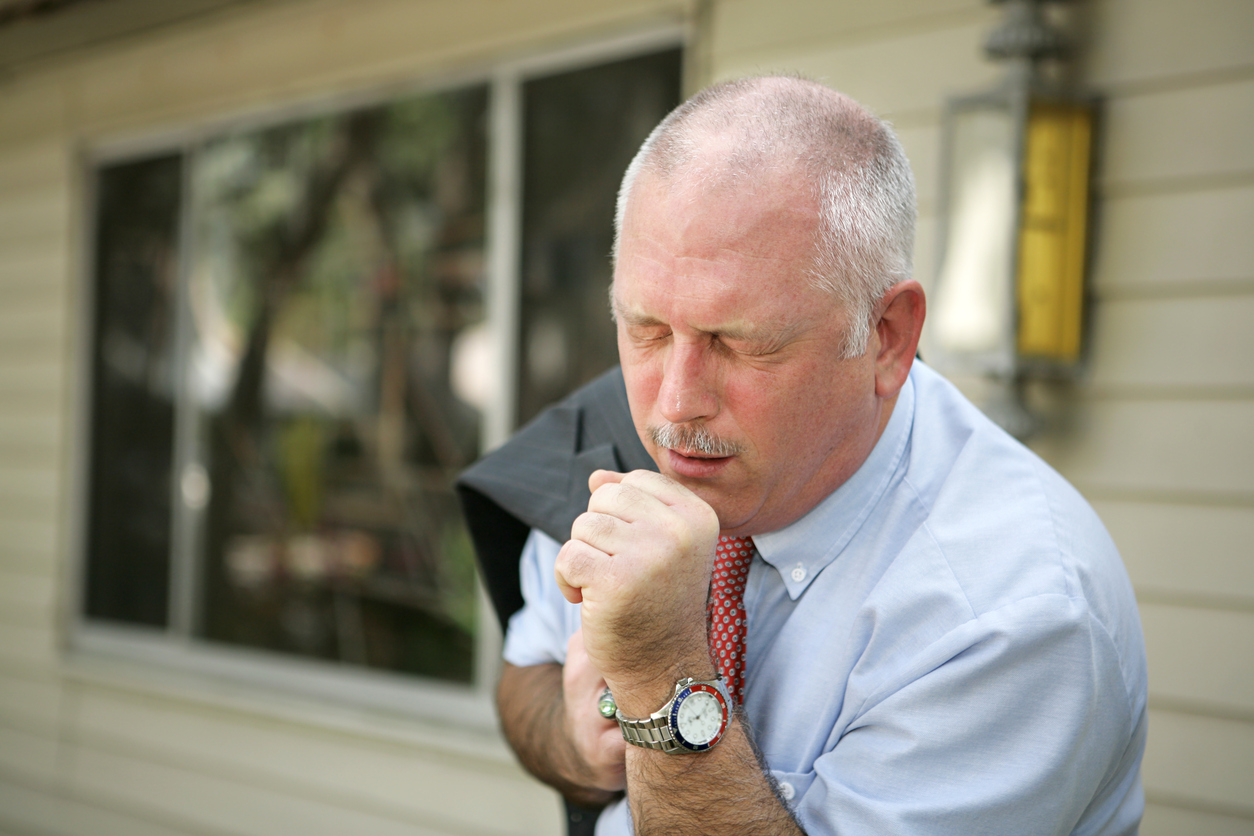 “Across the country, we found that voters in counties with poor public health shifted dramatically towards the Republican candidate in 2016, compared with 2012, an effect that was particularly strong in states where the results changed Electoral College votes,” study leader Jason H. Wasfy said. “Although we cannot determine causality from these results, the findings raise the possibility of a role for public health status in determining voting behavior.”

Published in the open-access journal PLOS ONE, the study compared county-level public health data obtained from the Robert Wood Johnson Foundation and the U.S. Centers for Disease Control and Prevention (CDC) with electoral outcomes.

The trend of “sick counties” supporting Trump persisted even after researchers adjusted data “for factors such as race, income and education.”

The study was led by a Massachusetts General Hospital (MGH) investigator and the political science department at the Massachusetts Institute of Technology (MIT).

These researchers said they were spurred to explore the potential relationship between health and voting due to various electoral anomalies including “the best performance for a Democratic presidential candidate in Texas in 20 years and the first victory of a Republican candidate in Wisconsin in 32 years.”

While we mull these results, we will eagerly await the study in which it’s revealed that Americans of poor mental health voted for Trump’s opponent, Hillary Clinton.