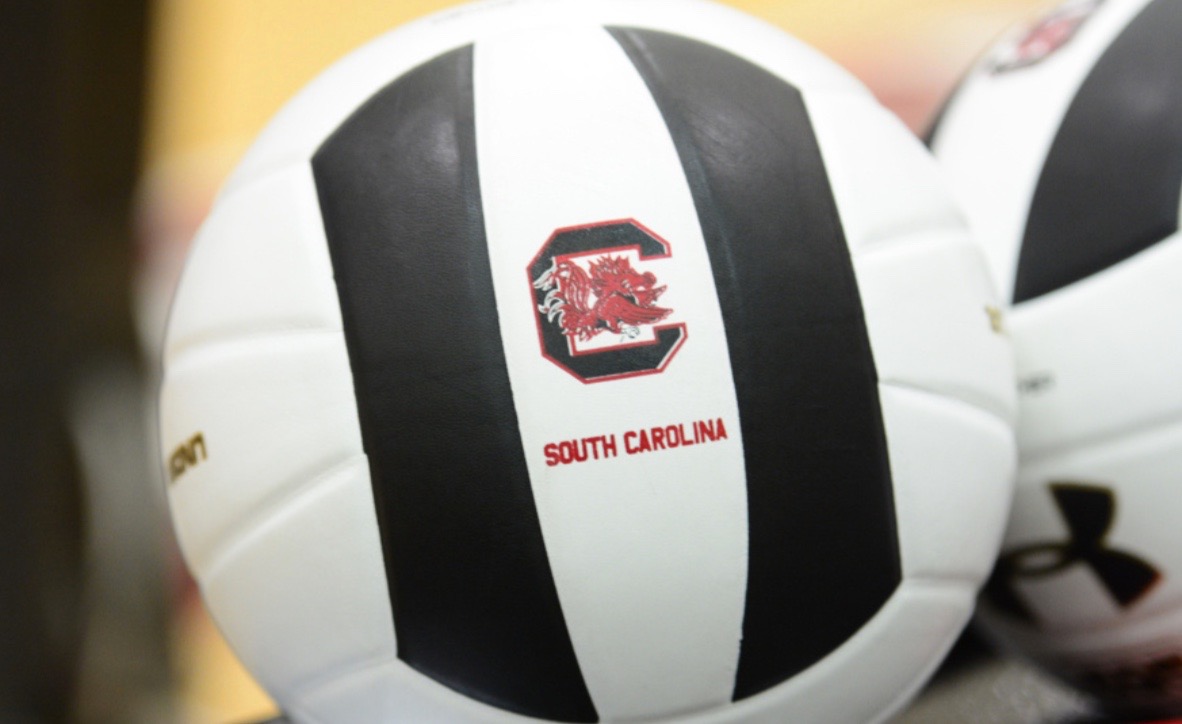 The University of South Carolina abruptly fired its women’s volleyball coach midway through the season.

Scott Swanson was relieved of his duties effective immediately, according to a news release from the school’s athletics department.  Swanson’s team was 9-6 on the season, including a 2-1 record in Southeastern Conference (SEC) play.  Through seven seasons in Columbia, Swanson’s teams posted a 101-99 mark (.505) with a 35-80 record (.304) against SEC opponents – never reaching the postseason.

“We appreciate the dedication and hard work that Coach Swanson has brought to this program over the past seven years,” Gamecock athletics director Ray Tanner said in a statement. “However, I have made a decision that in the best interest of the program, we needed to make a change and have new leadership. We wish Coach Swanson all the best in his future endeavors.”

“Dottie and Shonda will provide great leadership for the team for the remainder of the season,” Tanner said.

Swanson’s firing comes three days after his team – led by sophomore Mikayla Shields – defeated Tennessee 3-1 in what would wind up being his final match as head coach.

Hampton will make her debut this Friday at 7:00 p.m. EDT when the Gamecocks welcome Georgia to the Carolina Volleyball Center in downtown Columbia, S.C.

Banner via University of South Carolina