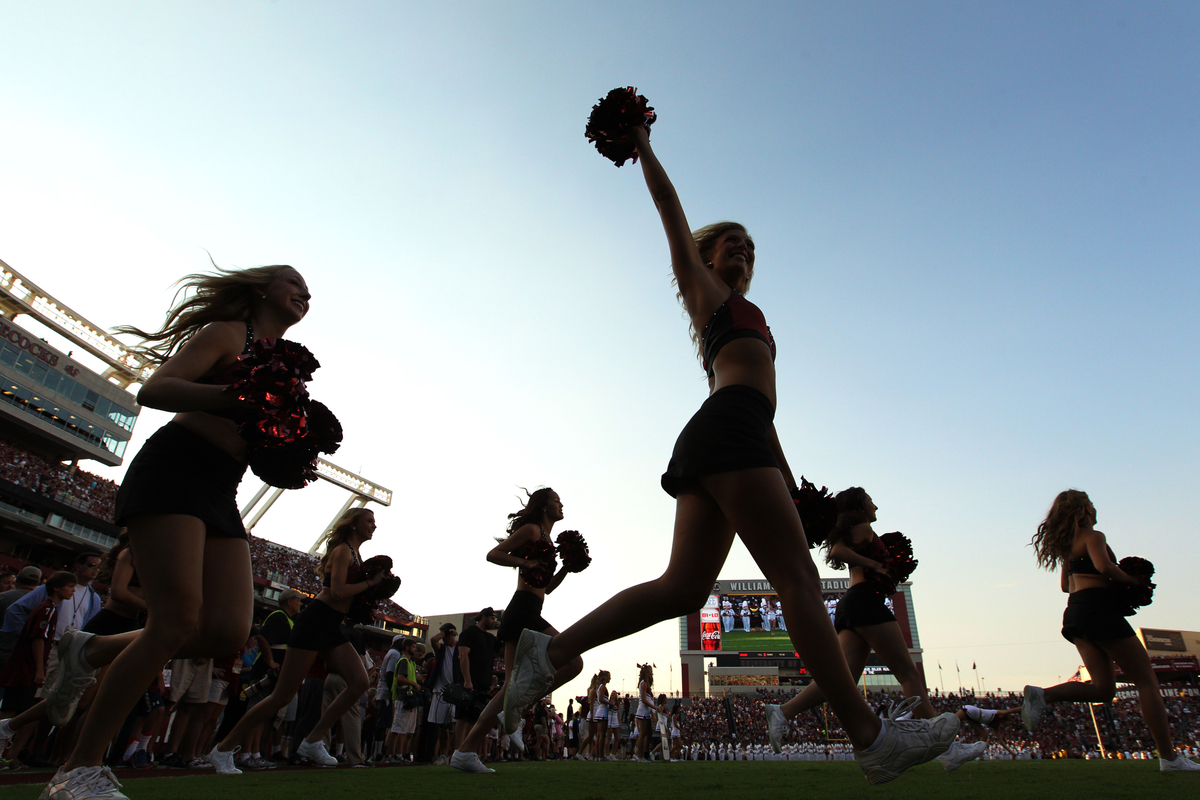 The University of South Carolina’s Sept. 20 matchup against unranked Vanderbilt has been set for 7:30 p.m. EDT at Williams-Brice Stadium in Columbia, S.C.

The SEC Network will televise the game nationally …

Meanwhile Clemson’s September 20 matchup against No. 1 Florida State will be televised nationally on ABC.  That game will kickoff at 8:00 p.m. EDT at Doak Campbell Stadium in Tallahassee, Florida.

The Seminoles have won eighteen games in a row – dating back to a November 24 loss at home against then-No. 6 Florida in 2012. The Gators? They’ve gone 5-9 over that stretch.

Here’s the complete SEC television schedule for next weekend …

Tom Ervin Heads To The Beacon

A Rivalry In Name Only … Again

Well, FSU/Clemson will prolly be an ass whipping like last year. Oh well. No matter how much Clemson football loses….its still better than being in Columbia.

And it seems like you missed talking about impending ass whoopin’ coming up in the cockroach this Saturday….

Does it really matter, both teams will be knocked out of the top 25 after this weekend anyway.

Open Date U. doesn’t have a snowball’s chance in Hell against the Tigers, Squishmeister.

The game against “unranked” Vandy, is in Nashville, you simple-minded, ass.

Even says it in the last line of the article.

Will likely be unranked USC vs. unranked Vanderbilt.

Read the first sentence, you dimwit.

You do realize that the game is at Vanderbilt this year. I mean you can go to Williams Brice, but you’ll probably be charged with trespassing.