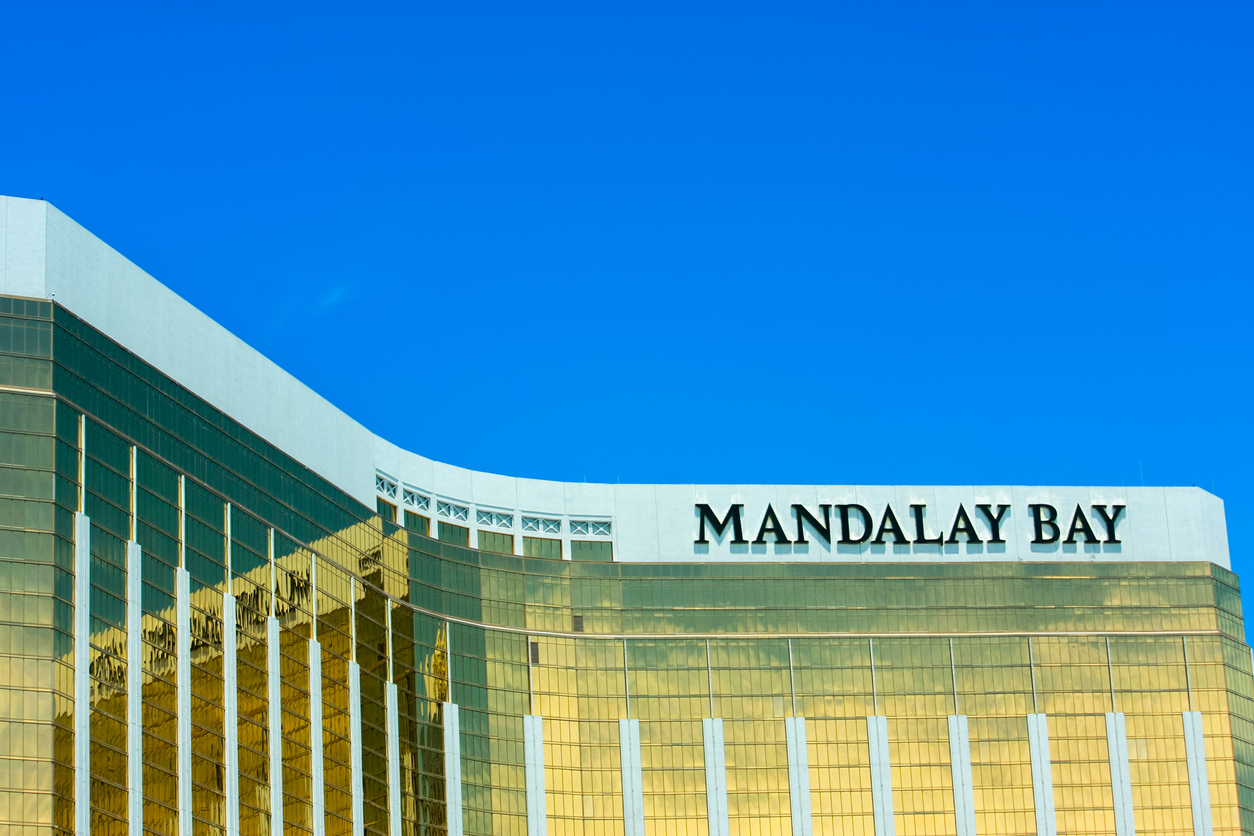 At least fifty people were killed and more than 400 wounded when a gunman opened fire on a country music festival in downtown Las Vegas on Sunday night.

The shooter, 64-year-old Stephen Paddock of Mesquite, Nevada, fired at concert-goers from the 32nd floor of the Mandalay Bay casino resort.  Paddock reportedly committed suicide prior to police breaking into his hotel room using explosive charges.

Multiple weapons were found on the scene, including long-range rifles.

No information was immediately available as to Paddock’s motivation for carrying out the attack.

Lombardo initially announced that deputies had detained 62-year-old Marilou Danley, a woman described as Paddock’s roommate, as a “person of interest” related to the ongoing investigation into the shooting.

Detectives announced early Monday that Danley was no longer being sought in connection with the attack, though.

“Marilou Danley is no longer being sought out as a person of interest,” police said in a statement. “LVMPD detectives have made contact with her and do not believe she is involved with the shooting on the strip.”

According to reports from The Las Vegas Review-Journal, Paddock’s rampage began shortly after 10:00 p.m. local time during one of the final performances of the three-day Route 91 country music festival, which has been held for the past four years on a 15-acre lot located across the street from Mandalay Bay.

“Tonight has been beyond horrific,” Aldean wrote on his Instagram page. “I still don’t know what to say but wanted to let everyone know that Me and my Crew are safe. My Thoughts and prayers go out to everyone involved tonight. It hurts my heart that this would happen to anyone who was just coming out to enjoy what should have been a fun night. #heartbroken #stopthehate.”

“It was a horror show,” one witness told the paper.

Meanwhile, according to The Las Vegas Sun, witnesses on the scene reported “seeing muzzle flashes from the upper floors of Mandalay Bay and the sound of what they described as automatic gun fire.”

With at least fifty people confirmed dead, the shooting is the deadliest in American history – eclipsing last June’s terror attack at the Pulse nightclub in Orlando, Florida.