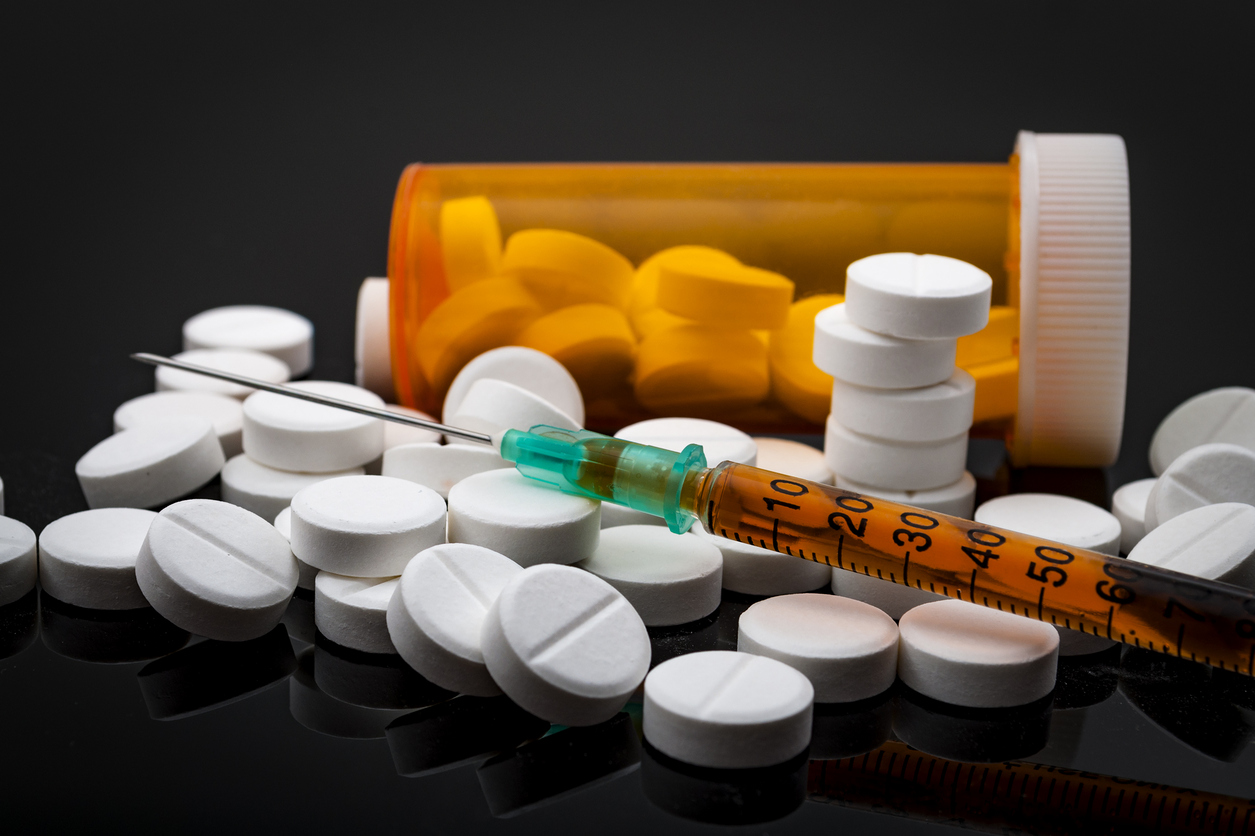 How should government respond to America’s worsening opioid epidemic?  Dueling reports issued within the last few days offer divergent paths for addressing an epidemic that led to more than 64,000 deaths-by-overdose last year.

According to its findings, “respondents who reported past-year marijuana use in their initial interview had 2.2 times higher odds than nonusers of (meeting the criteria) for prescription opioid use disorder by the follow-up.”

Marijuana users also “had 2.6 times greater odds of initiating prescription opioid misuse, defined as using a drug without a prescription.”

Meanwhile, on the other side of the debate, the Global Commission on Drug Policy released a position paper (.pdf) of its own this week related to the opioid epidemic.

That report reached a different conclusion, arguing in favor of “the de facto decriminalization of drug use and possession for personal use” at all levels of government.

That’s the position this news site has consistently endorsed, by the way.

Its logic?  According to the group, decriminalization would permit “people in need of health and social services (to) access them freely, easily, and without fear of punishment.”  It would also “replace and bypass criminal organizations that drive and benefit from the current black market.”

The commission also noted that it “sees in the opioid crisis a failure of regulation for medical purposes alone.”

“The opioid crisis, characterized by a transition from licit prescription opioids via their illicit use to illicit heroin, also demonstrates the narrow and arbitrary boundaries that exist between licit and illicit substances,” its report concluded.

This news site has argued for years in support of decriminalizing marijuana and other drugs for recreational purposes.  Meanwhile we’ve repeatedly classified the decriminalization of cannabis for medical purposes as a moral imperative.

Should marijuana and other drugs be legalized?

Related Topics:FeaturedGlobal Commission on Drug PolicyNational Institute on Drug AbuseNIDAOpioid EpidemicWar on Drugs
Up Next