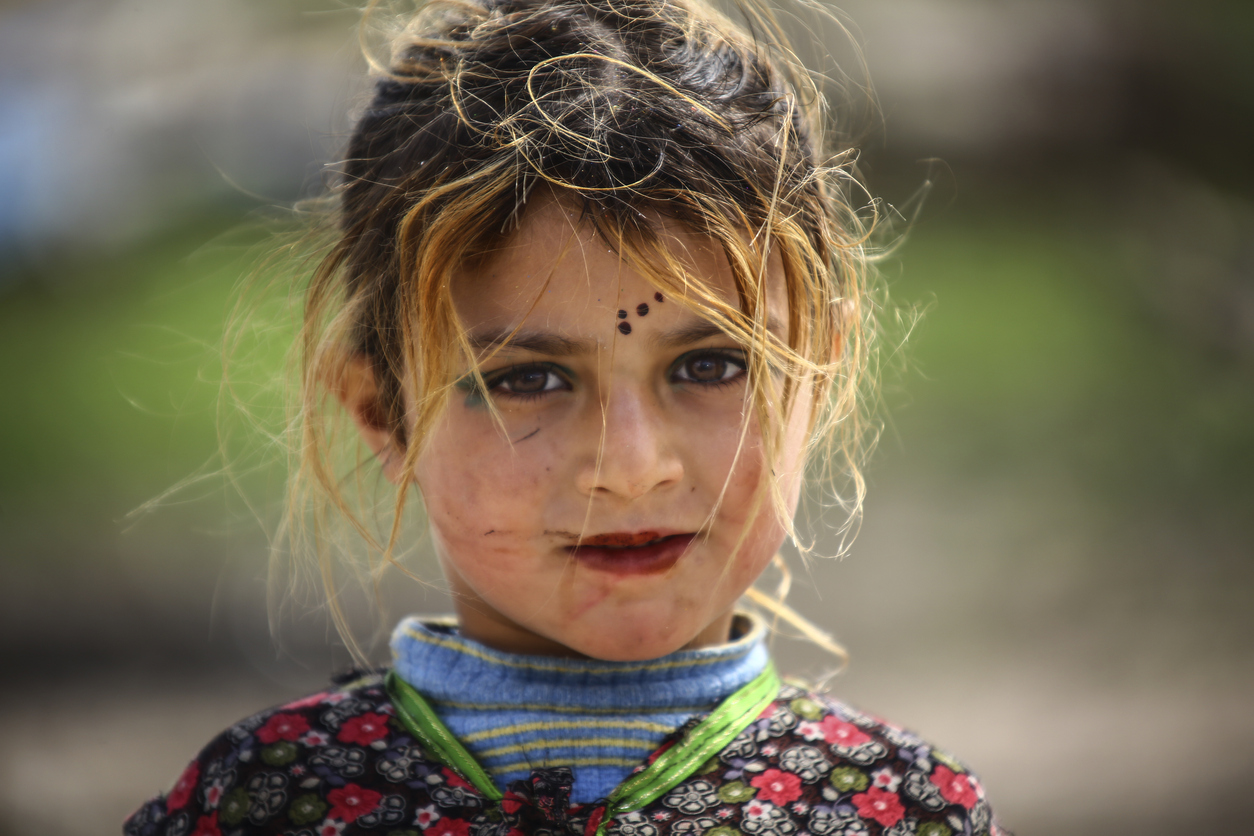 by RON PAUL || Now that the defeat of ISIS in Syria appears imminent, with the Syrian army clearing out some of the last ISIS strongholds in the east, Washington’s interventionists are searching for new excuses to maintain the illegal US military presence in the country. Their original rationale for intervention has long been exposed as another lie.

Remember that President Barack Obama initially involved the US military in Iraq and Syria to “prevent genocide” of the Yazidis and promised the operation would not drift into US “boots on the ground.” That was three years ago and the US military became steadily more involved while Congress continued to dodge its Constitutional obligations. The US even built military bases in Syria despite having no permission to do so! Imagine if Syria started building military bases here in the US against our wishes.

After six years of war the Syrian government has nearly defeated ISIS and al-Qaeda and the US-backed “moderates” turned out to be either Islamist extremists or Kurdish soldiers for hire. According to a recent report, the US has shipped two billion dollars worth of weapons to fighters in Syria via eastern Europe. Much of these weapons ended up in the hands of ISIS directly, or indirectly through “moderates” taking their weapons with them while joining ISIS or al-Qaeda.

“Assad must go,” proclaimed President Obama back in 2011, as he claimed that the Syrian leader was committing genocide against his own people and that regime change was the only way to save Syrians. Then earlier this year, when eastern Aleppo was about to be liberated by the Syrian government, the neocons warned that Assad would move in and kill all the inhabitants. They warned that the population of eastern Aleppo would flee from the Syrian army. But something very different happened. According to the UN’s International Organization for Migration, 600,000 refugees returned to Syria by August. Half of the returnees went back to Aleppo, where we were told Assad was waiting to kill them.

What happened? The neocons and “humanitarian interventionists” lied. Just as they lied about Libya, Iraq, and so on.

While it was mostly ignored by the mainstream media, just this week a Christian was elected speaker of the Syrian parliament. The new speaker is a 58-year-old Orthodox Christian law graduate and member of President Assad’s Baath party.

Why does it seem that US policy in the Middle East always hurts Christians the most? In Iraq, Christians suffered disproportionately from the 2003 US invasion. In fact there are hardly any Christians left. Why aren’t more US Christian groups demanding that the US get out of the Middle East?

The US is not about to leave on its own. With ISIS all but defeated in Syria, many in Washington are calling for the US military to continue its illegal occupation of parts of the country to protect against Iranian influence! Of course before the US military actions in Iraq and Syria there was far less Iranian influence in the region! So US foreign interventionism is producing new problems that can only be solved by more US interventionism? The military industrial complex could not have dreamed of a better scheme to rob the American people while enriching themselves!

What have we achieved in Syria? Nothing good.