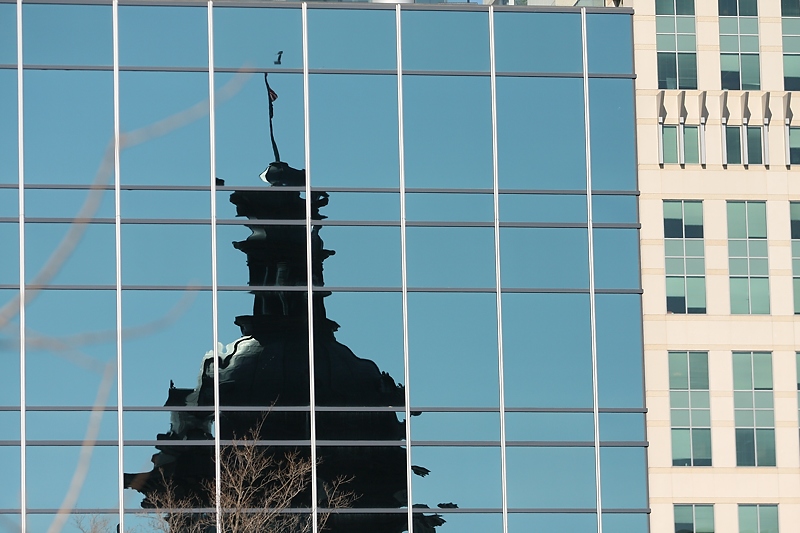 Four candidates have filed paperwork to run for a vacant Upstate seat in the South Carolina House of Representatives – all of them “Republicans.”

S.C. House District 28 (map) has been represented for the past decade by Eric Bedingfield, a staunch pro-freedom, pro-free market lawmaker.  Bedingfield is stepping down to become director of government affairs at Greenville Technical College, part of the state’s taxpayer-subsidized system of higher education.

His resignation – announced last month – has triggered a special election scheduled for early next year.  Since no Democrats filed for the seat, though, the race will be effectively decided via the “Republican” primary process this fall.

What do we know about this field?  Not much.  So we reached out to each of the candidates in the hopes of getting some information on them.

Welch responded to us, describing himself as a farmer and father of a young adult with special needs.  He said he’s a “fiscal conservative” who is concerned with the “wasting of tax dollars” in state government.  He told us his campaign would focus on “helping parents and caregivers of special needs adults, stopping the bleeding in the state pension (fund) and providing the needed support and tools to combat the crime in southern Greenville County.”

Trantham is a commercial real estate agent who previously worked on her family’s Upstate dairy farm, the Happy Cow Creamery.  She told us her campaign mantra is “I hear ya,” a nod to her belief that a good representative should listen to her constituents and, wherever possible, vote in a manner consistent with the feedback she receives from them.

“At the end of the day I represent a district, I’m not going in with an agenda,” the social conservative told us.  “I’m going to let my district direct me – as long as it falls in line with my Christian values.”

Blume also responded to us, describing herself as “a special needs mom with a purpose.”

“Columbia is broken,” Blume said. “There is a lot of work to do in Columbia.”

Her website states she will be her constituents’ voice “for small government, family values, and common sense conservative reform.”

Smith did not immediately respond to our request for information about his candidacy.  In the event he does get back to us, we’ll be sure to plug those details into this post.

The GOP primary for this seat will be held on Tuesday, November 14.  In the event no candidate receives more than 50 percent of the vote in that election, the top two vote-getters would advance to a runoff election on November 28.

The special election itself will be held on January 16, but with no Democrats filing the GOP primary is where all of the action will be.