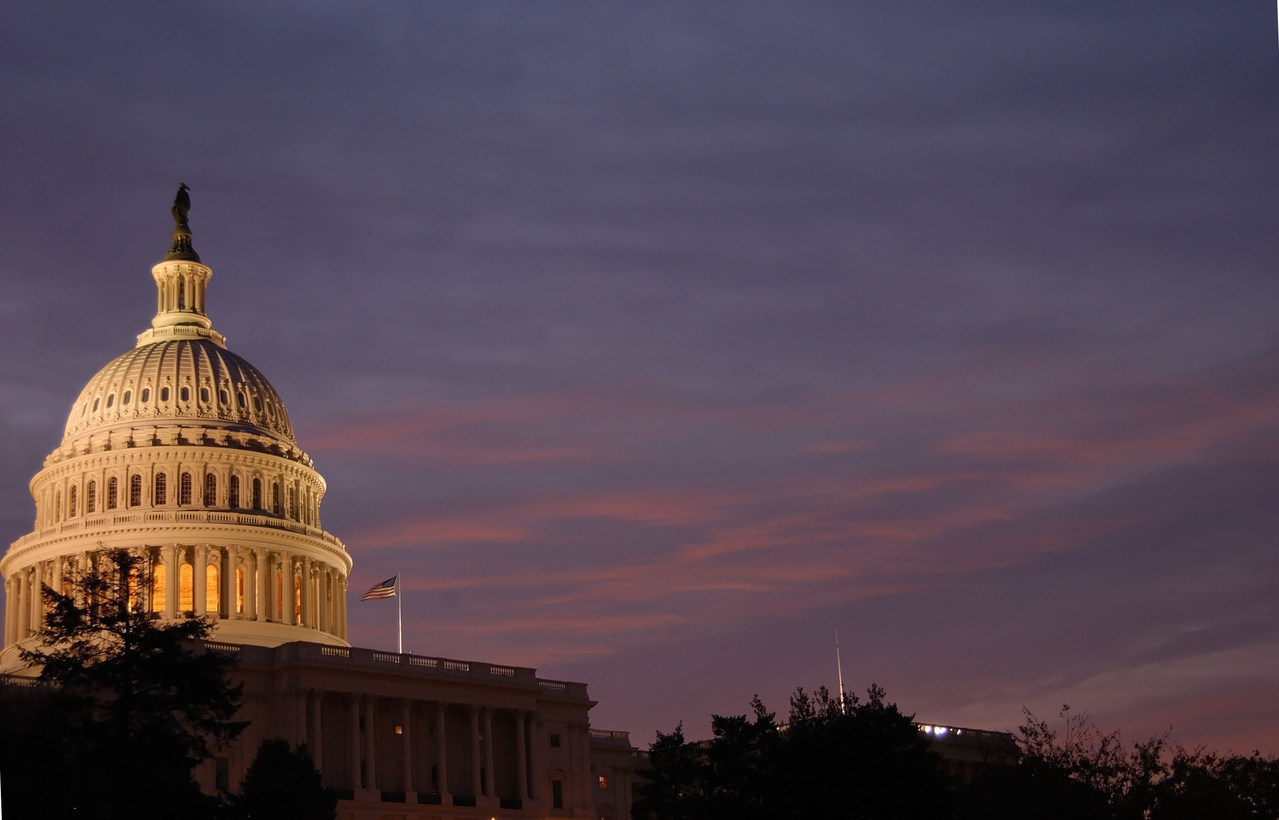 By ROBERT ROMANO || Sixty-eight percent of Republicans and 57 percent of Independents want to see new Congressional leadership in the House and Senate, currently headed by House Speaker Paul Ryan (R-Wis.) and Senate Majority Leader Mitch McConnell (R-Ky.) a poll by McLaughlin and Associates conducted among 1,000 likely voters on August 28 found.

Only 14 percent of Republican voters and 11 percent of Independents thought that Ryan and McConnell should keep their jobs, leaving the pair with 15 percent support overall.

Perhaps they are considering the dearth of accomplishments by the Republican Congress in its first year of “absolute” control of the federal government, with the House, Senate and White House.

Nine months into the first term of President Donald Trump and almost none of the things Congress was supposed to do have been accomplished.  No tax cuts.  No infrastructure.  No Obamacare repeal.  No southern border wall.

In fact, Ryan and McConnell’s approval was highest among Democrats at 21 percent.  Probably for the same reason.  If they remain in charge, apparently the GOP agenda remains safely un-passable.

Now, to be fair, it’s not all their fault.  For example, it was Senators John McCain (R-Ariz.), Susan Collins (R-Maine) and Lisa Murkowski (R-Alaska) in the Senate who torpedoed any effort to get some form of Obamacare repeal done this year on budget reconciliation, with only a simple majority threshold in the Senate.

Would different leaders have made that much of a difference with those three?  Maybe, maybe not.

Still, wherever the blame belongs, the failure to enact the President’s agenda rubs off negatively on Congressional leaders Ryan and McConnell all the same, and if they’re not careful, the contagion will spread into the 2018 House and Senate races.

Feeding the troubles for Ryan and McConnell are public perceptions abound that the Trump agenda is explicitly being blocked in order to harm the Trump presidency. That the inaction can be explained as malice and obstruction. Already, these sentiments are taking root and being felt in primaries and a growing wave of retirements.

Once the public, particularly Republican voters, make that leap, the thin ice Congressional leaders find themselves on is more than apparent.  Then it is a problem for the members of the Republican conference. Standing with Ryan and McConnell, who have not enacted the agenda, makes it look like there are standing against the President who the American people just elected and his agenda they supported in 2016.

Sooner or later, survival instincts will set in. President Trump will be in the White House until at least January 2021, and maybe even longer.  But will Ryan remain House Speaker for that long?  Will McConnell remain Senate Majority Leader?

The answer to those questions are obvious if Republicans lose their majorities in the House and Senate in 2018.

Now, none of these outcomes are inevitable.  Again, it is not fully Ryan and McConnell’s fault that the Obamacare repeal failed, even the skinny repeal, which failed by one vote in the Senate.  And there is still time to salvage major parts of the agenda and come out looking like heroes.

Even now, the President is holding out hope that the current Congress will begin delivering agenda items.  With less than 20 days left in the fiscal year, with the debt ceiling, continuing resolution and latest hurricane funding out of the way, now Trump is pushing the House and Senate to get tax reform done on the budget reconciliation bill.

In a tweet Trump declared, “Republicans must start the Tax Reform/Tax Cut legislation ASAP. Don’t wait until the end of September. Needed now more than ever. Hurry!”

With budget reconciliation as a vehicle, Republicans only need 51 votes in the Senate.  No filibuster.  There is a caveat to the rules, where they will need to offset the tax cuts with spending cuts, but so what?  Aren’t Republicans supposed to be in favor of fiscal responsibility, too?  They even get an incentive: The bigger the spending cuts, the bigger the tax cuts they can offer.

This one should be easy, or at least, easier than health care.  What Republican opposes tax cuts?  That’s what they do.  That’s why they’ve been getting elected for decades.

Now, if Ryan and McConnell can’t get taxes done, perhaps it truly is time to call their leadership into question – and the current composition of committee chairmanships.  Nobody’s forcing them to lead Congress.  But their path to salvation is clear: Enact the agenda.  Do your jobs.

Or the American people will find someone who will.