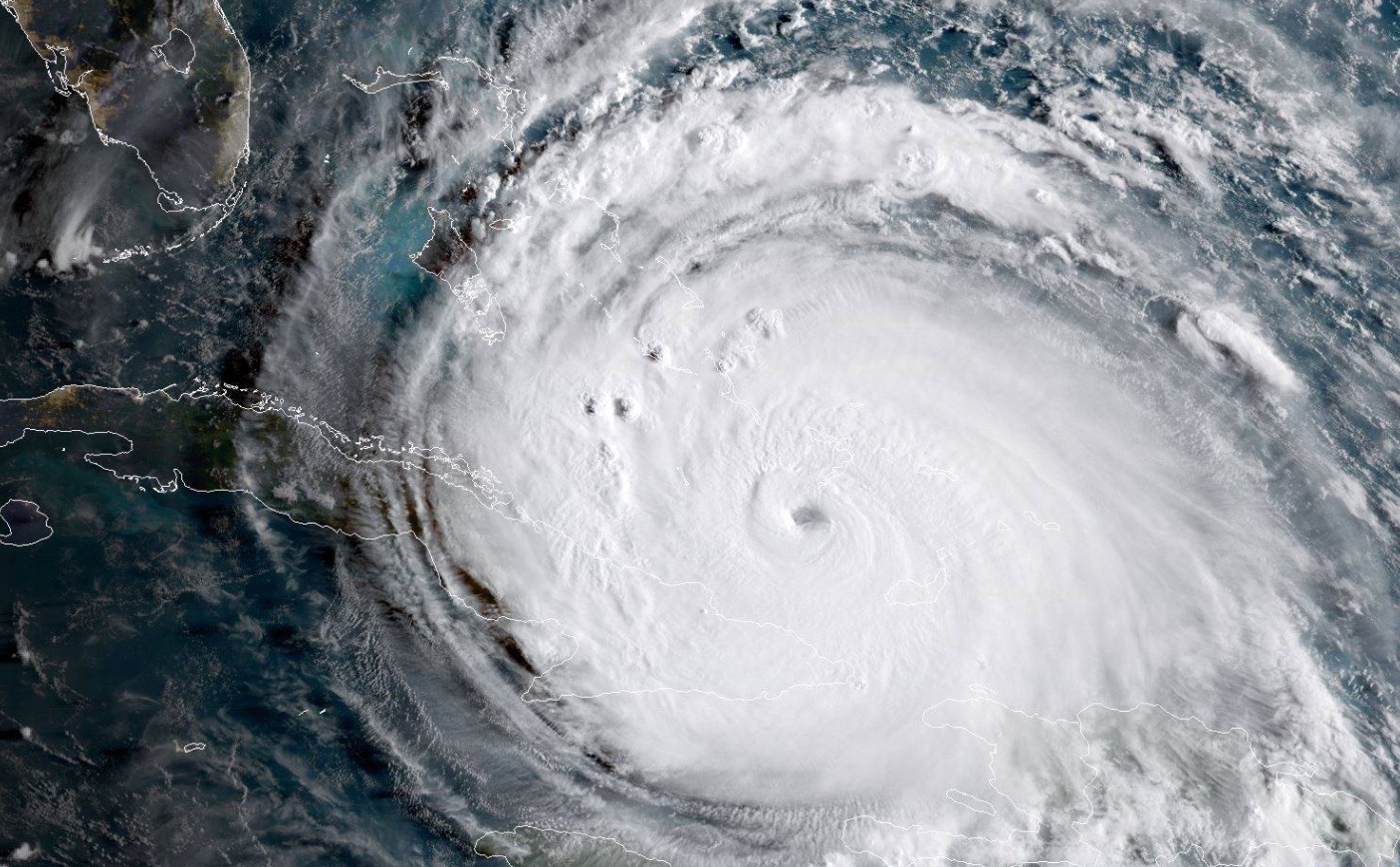 A few days ago it appeared as though South Carolina was in line for a direct hit from powerful Hurricane Irma.  Early Friday, though, the storm’s track began to shift to the west.

That westward shift has continued through Saturday’s advisories, with Irma now projected to miss the Palmetto State entirely.

As of the latest advisory from the National Hurricane Center (NHC) in Miami, Florida, the entire state of South Carolina is now completely outside of the system’s five-day projected “cone.”  Clearly that doesn’t mean South Carolina won’t still be impacted by Irma (tidal surges, tornados, heavy rainfall, potential flash flooding and wind damage are all very much still in the cards), but it does mean the Palmetto State is likely to escape the worst of this system.

Two days ago, forecast models were calling for Irma to make landfall in the South Carolina Lowcountry as a category three storm – and then slice through the Midlands and Upstate regions of the state, possibly bringing winds of over 115 miles per hour to the Columbia, S.C. area.

Thankfully, those potentially catastrophic outcomes now seem to have eluded us. 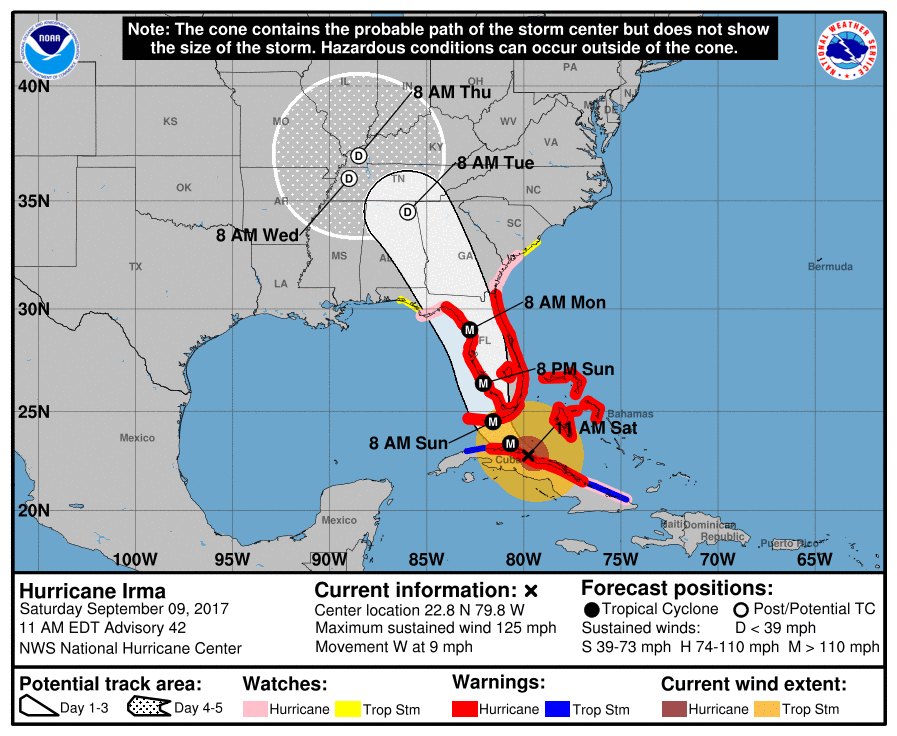 Those who mocked the hysteria associated with this storm basked in the latest projections.

“Chances of (South Carolina) getting even a sprinkle and a breeze are dropping quicker than a whore’s drawers,” our former columnist Mande Wilkes noted on social media.

Irma – which has seen its strength diminish rapidly over the past 24 hours as it impacted the island of Cuba – now seems likely to make landfall on the west coast of Florida sometime early Sunday morning.  After skirting up the gulf coast of the state, it is expected to cross the Florida panhandle early Monday morning before moving into Georgia and Alabama.

Irma is now a strong category three storm on the Saffir-Simpson scale, but it is likely to pick up strength once it clears Cuba.  In fact it is projected to reclaim category four status prior to striking Florida.

“Irma is forecast to restrengthen once it moves away from Cuba, and is expected to remain a powerful hurricane as it approaches Florida,” the NHC advisory warned.