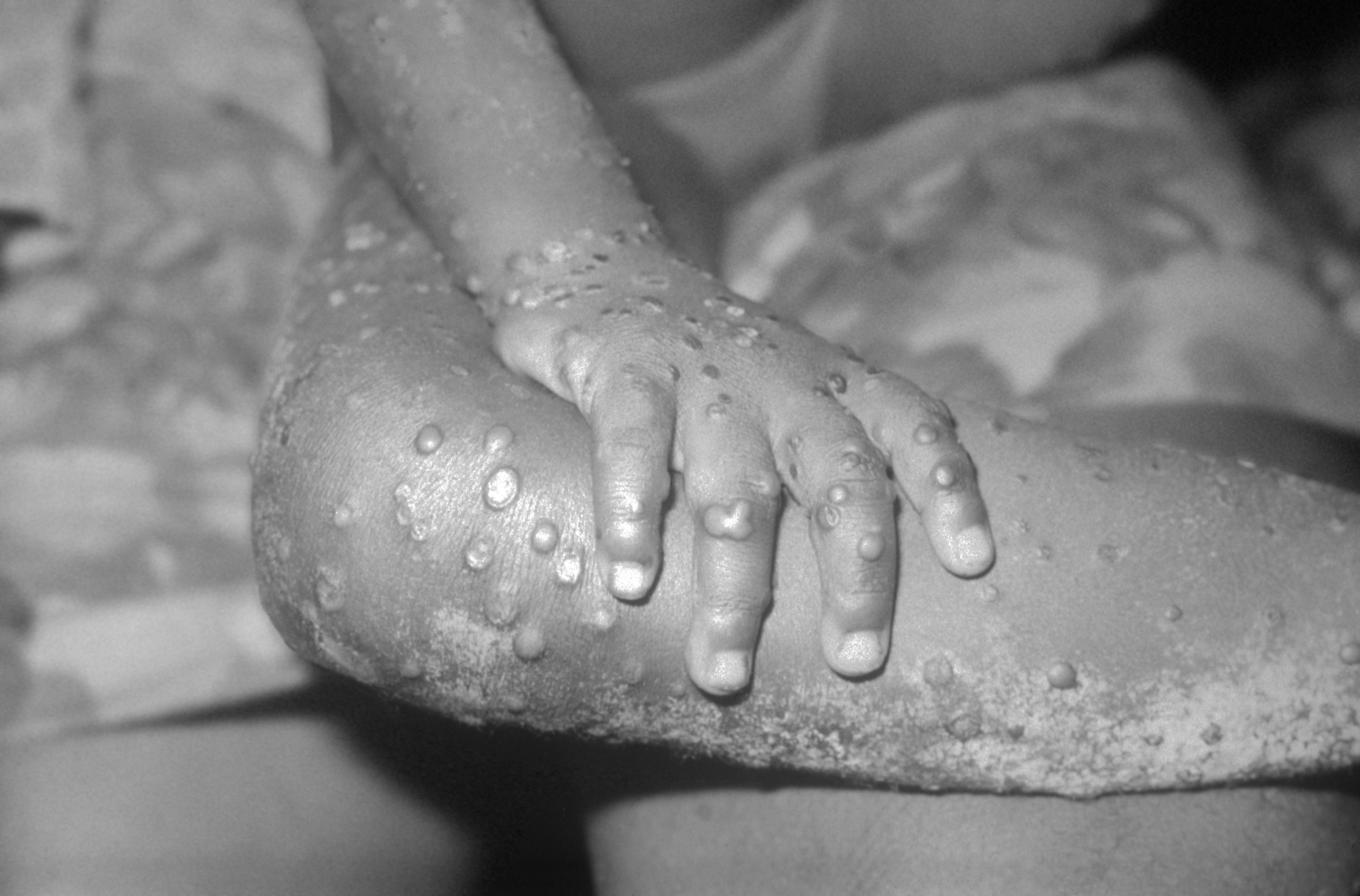 Public health officials in South Carolina are confirming the state’s first cases of the Monkeypox virus.

According to a statement from the S.C. Department of Health and Environmental Control (SCDHEC), two cases of Monkeypox have been confirmed in the Palmetto State – one in the Lowcountry region of the state and another in the Midlands. The two individuals are being “monitored until they are no longer infectious to prevent spread of the virus,” the statement added, and will be “isolated if needed.”

“We understand residents have concerns about how this virus might impact our state,” state epidemiologist Linda Bell said. “We expected infections to eventually occur in South Carolina as part of the larger international outbreak, which is why DHEC has been planning a response for weeks. That said, monkeypox doesn’t spread easily and we believe the risk to the general population remains low at this time.”

Like Ebola, HIV and rabies, Monkeypox is a zoonotic virus – meaning it is caused by a pathogen which made the leap from an animal to a human. According to the U.S. Centers for Disease Control and Prevention (CDC), the disease was “first discovered in 1958 when two outbreaks of a pox-like disease occurred in colonies of monkeys kept for research.”

“The first human case of monkeypox was recorded in 1970,” the agency added. “Since then, monkeypox has been reported in people in several other central and western African countries.”

The current Monkeypox outbreak was confirmed in May 2022 in the United Kingdom after an individual there returned from a trip to Nigeria, where the virus is endemic.

“The typical illness begins with flu-like symptoms and swelling of the lymph nodes that progresses to a rash on the face and body, but we are learning that many cases in the current outbreak do not have the typical onset and the rash may only appear on part of the body,” the agency’s release noted. “Most infections last two to four weeks.”

The virus is transmitted from prolonged face-to-face or skin-to-skin contact – as well as through sexual intercourse and via “contaminated materials,” like the clothing and linens of an infected person.

Citizens concerned about having been exposed to Monkeypox or who have “a new unusual rash” are encouraged to contact their health care provider.

Letters: ‘You Must Be Doing Something Right’