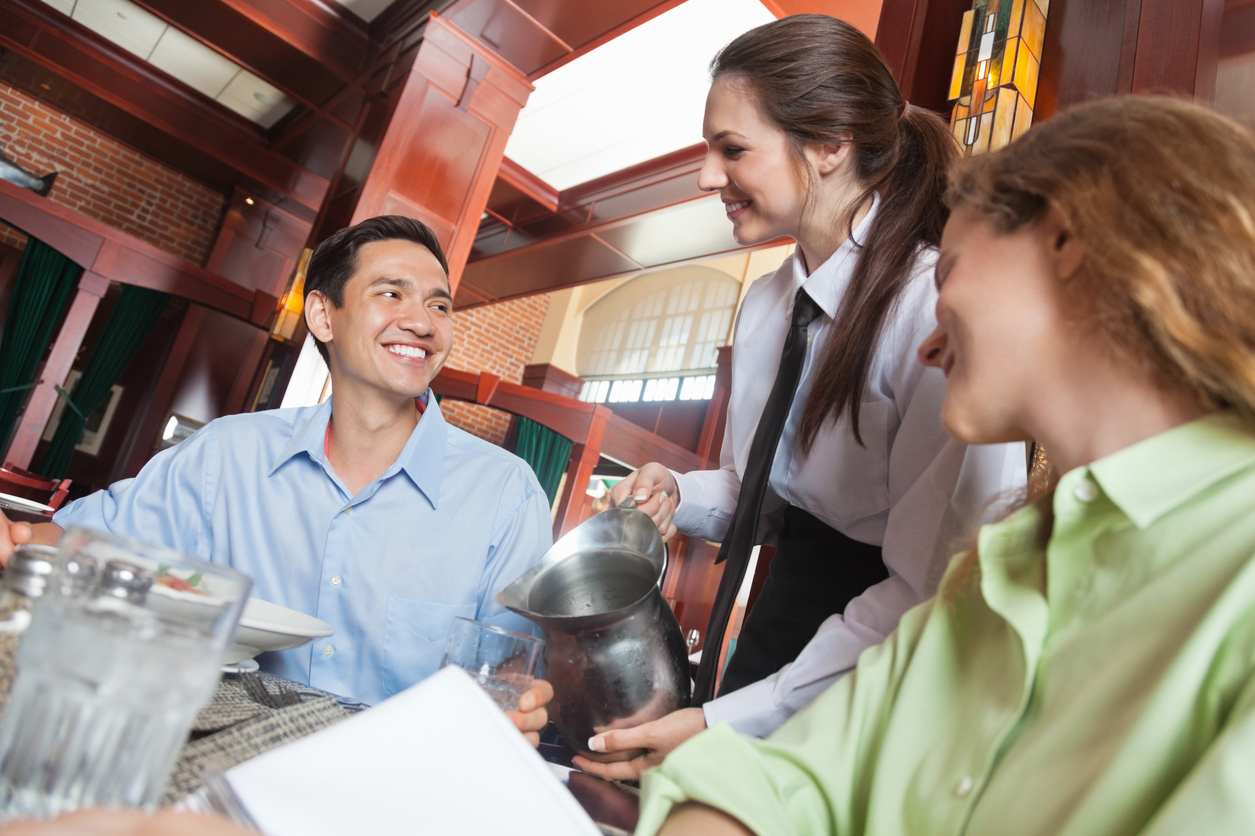 About two years ago, FITSNews broke the story about the town of Lexington, South Carolina passing a new $2 million yearly sales tax on meals served in local restaurants.

One reader warned your website that “If that tax passes, I may buy my groceries in Lexington County, but I won’t be spending a PENNY in restaurants.”

It appears that thousands of other taxpayers had the same idea.

After this tax hike passed, there has been a rash of restaurant closings in Lexington.  The Lost Cajun, a New Orleans-themed restaurant shuttered its doors; as did Bruegger’s Bagels, The Farmer’s Shed, Mr. Hibachi, The Crescent Moon, and Buddy’s Saucy Dogs.

The most interesting restaurant to close?  Mr. D’s Steaks and Seafood – owned by one of the biggest cheerleaders of the meals tax, Lexington mayor Steve MacDougall.

While there were other town council members and establishment types who were enthusiastic about the meals tax – such as councilman Ron Williams and former mayor Randy Halfacre – Mayor MacDougall used his background as a restaurant manager to explain his support for the multi-million dollar tax raise.  He went so far as to claim in hearings before council voted to pass the tax, that it would be good for business.

About a year ago, Mayor MacDougall accepted the position of general manager of Mr. D’s. The State newspaper ran a glowing article about the new restaurant, giving it free advertising that most new restaurants don’t get.

“This is very needed,” the mayor told the local media. “The one comment I get a lot when I’m out is people asking when Lexington is getting a steakhouse.”

The mayor went so far as to claim that the new restaurant would spark economic development along North Lake Drive in Lexington.

So there you have it – a new 250 table restaurant, serving much needed food in the town, with an added political bonus – the extra tax you’d be paying on your meals would go towards fixing local roads.

Less than six months after that, The State ran another article noting that MacDougall was now the new, proud owner of Mr. D’s.  But just four months later, the restaurant closed down and The State ran a short article with no explanation of why.

What happened?  Here is what we were told was a “very needed” restaurant with glowing coverage from the local media and establishment chamber types – and it is shutting down just four months after the very public takeover by the town’s mayor?

A thriving restaurant owned by a politically-connected mayor that is packed to the brim – a mayor who is up for reelection in just a year – would have put MacDougall in the driver’s seat towards getting reelected.

A different story ended up being told, though – and it’s one that involves GOP primary voters.

Once it was made public that MacDougall was going to be the owner of Mr. D’s, it quickly became the place not to give business to.  MacDougall pushed the meals tax and the people responded by punishing him.

This story tells us that the power of the people is still there.  The taxpayers didn’t come out in droves to eat at a restaurant owned by the man who helped push through a million dollar meals tax; there was no spark of economic development around Mr. D’s as the mayor foolishly predicted.

The town has even gone out of its way to recruit grocery stores, not restaurants, in Lexington.  The crony establishment men who run the chamber don’t hold the power or sway they did a generation ago; in fact, just the opposite.  Their endorsement is the kiss of death.

So the mayor is now one of the most vulnerable elected officials in Lexington, up for reelection in 2018.  A big government, more taxes “Republican,” MacDougall built a political career out of claiming to be a successful restaurant man.  That image is now in shambles.

Add the gas tax, meals tax, more taxes for the school board, and now rate hikes up the wahzoo from SCE&G – is anyone talking about a tax cut?

Is any politician at the local, state, or federal level trying to give more of our money back to us?

It’s obvious that the election of Donald Trump, the disaster behind the gas tax and Lexington meals tax (where there have been zero announcements from anyone in the town about major road fixes from the meals taxes), and the state pension/ SCE&G mess will finally light a fire under GOP primary voters – and make them vote wishy-washy “Republicans” out of office in 2018 and replace them with strict constitutionalists who support term limits.

Only then will Lexington – and South Carolina – finally change.

A. Citizen is an anonymous column that allows FITS readers to sound off on the issues of the day without having to attach a name to their column.  Anyone can submit an “A. Citizen” column on any topic they choose.