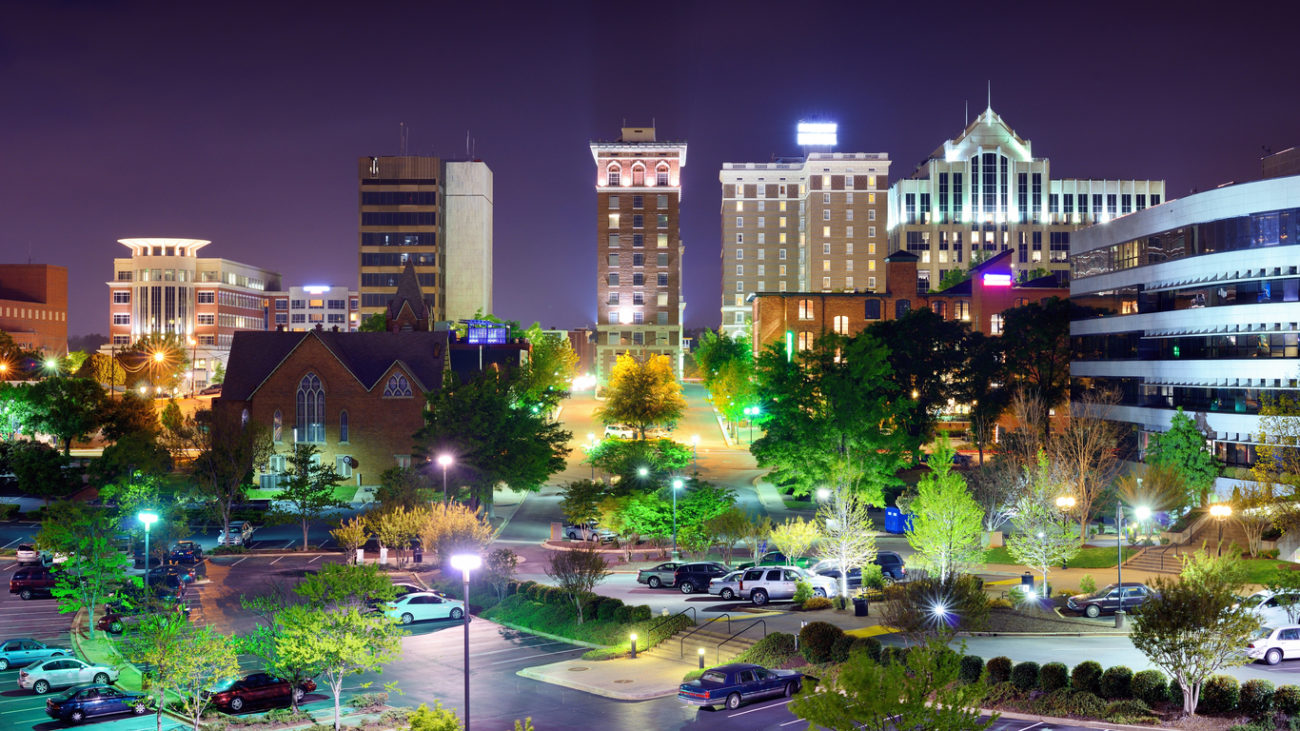 The leader of a so-called “Peace Rally” targeting a Confederate States of America (CSA) monument in Greenville, South Carolina was recently charged with multiple violent crimes.

Bruce Wilson – a leader of the group Fighting Injustice Together (FIT) – was arrested three months ago and charged with criminal domestic violence, kidnapping and three counts of child neglect.  According to police reports, Wilson assaulted his female victim and held her against her will.  He also reportedly took her cell phone in an effort to prevent her from calling the police.

The victim managed to escape the residence and drive to a local police station – with Wilson and three children in hot pursuit.

“Deputies learned that while operating the vehicle, the children were not restrained and Wilson did place the children in danger by driving erratically in an attempt to stop the victim on the roadway,” a Greenville police report published at the time of the incident noted.

This weekend, in fact, his organization is hosting a rally urging the removal of the Greenville Confederate Monument that stands at the entrance of Springwood Cemetery (410 N. Main Street, Greenville S.C. 29601). 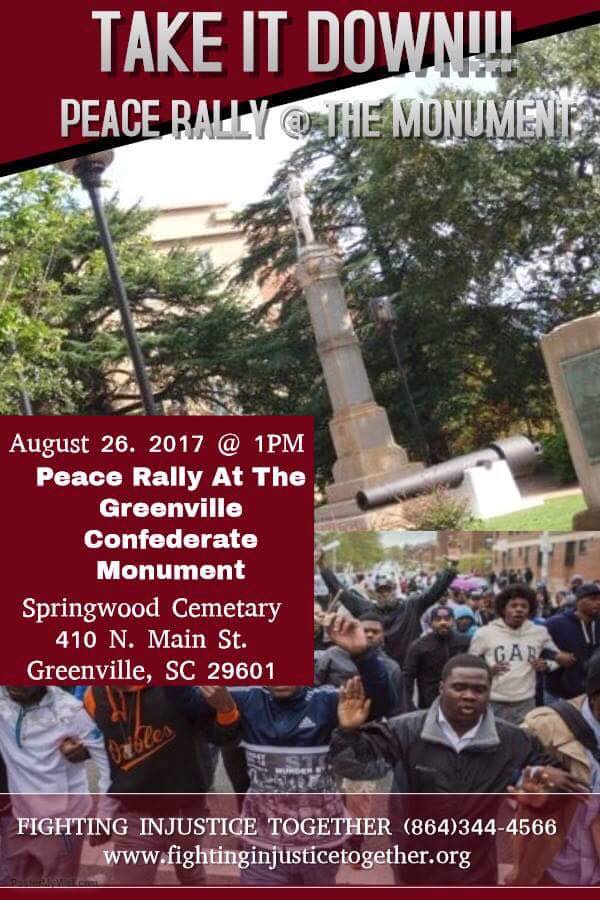 According to FIT, the statute is a symbol of “white oppression.”

We disagree with that view, but we respect the right of those who oppose the monument to protest – peacefully.  Unfortunately, “peace” isn’t at the forefront of the far left’s agenda when it comes to the proposed purging of American history (see here and here).

Two years ago, this website was the first media outlet in the state of South Carolina to call for the removal of the Confederate flag from the grounds of the S.C. State House.  We didn’t (and don’t) think the banner is racist, we just didn’t believe it should have been placed in a position of sovereignty.

Having said that, we oppose the attempted sanitization of history by removing historical markers and monuments.

As we noted in our column following the recent racial violence in Charlottesville, Virginia, this website will continue fighting to expose the real enemies in our society – the institutions that are conspiring to hold back Americans of all races (particularly black Americans) from realizing their full potential.

“What we are bearing witness to is not white versus black – nor is it right versus left – it is serf versus serf,” we wrote.

Believe it or not, there are plenty of black leaders who agree with our assessment.