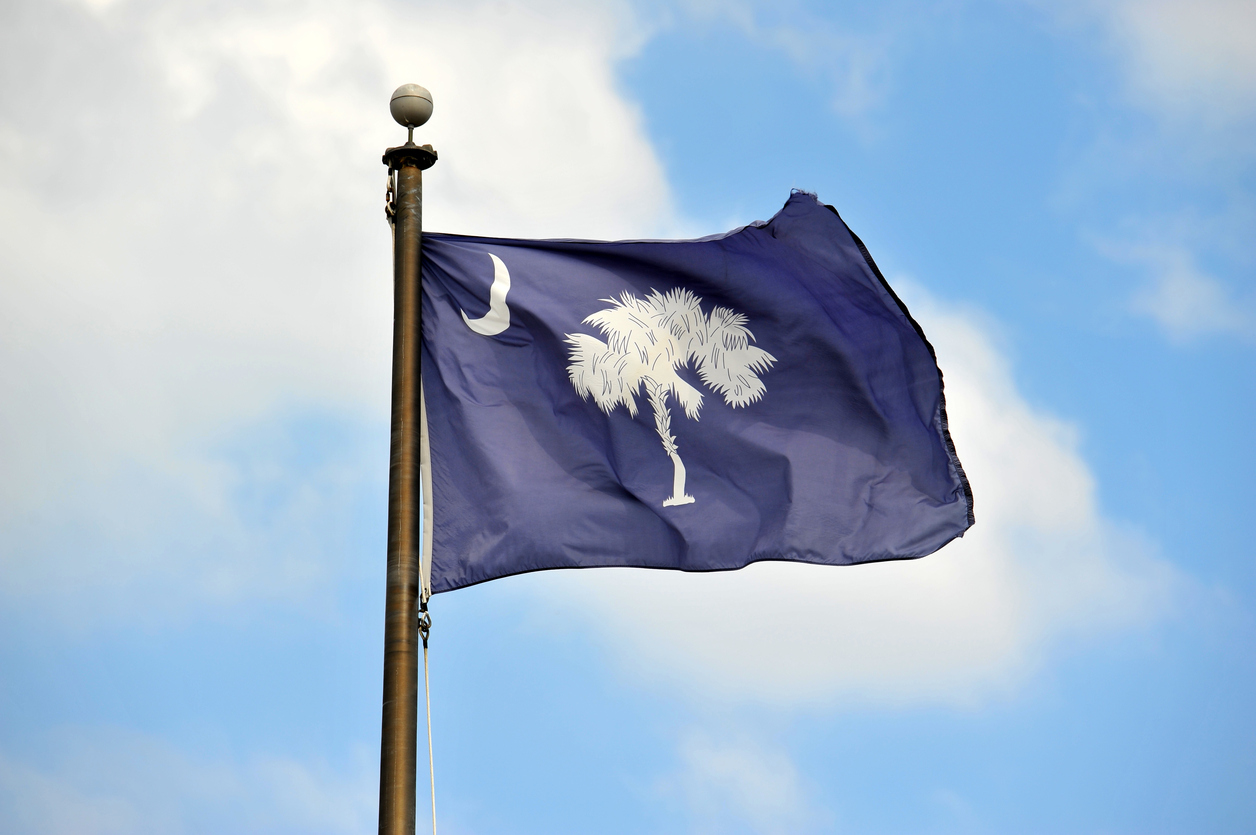 The “Republican” gubernatorial primary election in South Carolina is a full ten months away, but it appears one of the aspiring candidates in this race is quietly taking the pulse of the populace in the hopes of gaining some actionable insight on his (or her) rivals.

The 2018 race – which six months ago looked like a coronation for incumbent governor Henry McMaster – has instead turned into a pitched battle.

Another credible contender – third-term State Senator Tom Davis of Beaufort, S.C. – is expected to jump into the race soon.

McMaster still has a “Trump card” to play, but at this point even that may not save him …

Against this backdrop, a poll is circulating that seeks to gauge voters’ opinions of these candidates – as well as their views on several of the top issues currently facing the Palmetto State (including the recently passed gasoline tax increase and the #ProbeGate and #NukeGate scandals).

According to a (very attractive) source of ours who received the survey this week, it was “a push poll” – one that was asked questions of an exceedingly negative nature about McMaster and S.C. attorney general Alan Wilson, who is also mired in the #ProbeGate scandal.

In addition to testing the 2018 candidates, we’re told the survey asked respondents to say whether they had a favorable or unfavorable impression of U.S. president Donald Trump, former South Carolina governor Nikki Haley and U.S. Senator Lindsey Graham.

So which 2018 candidate did our source vote for?  Templeton.

Anyway, if we happen to catch wind of which candidate conducted this survey (or the results it yielded), we’ll be sure to let our readers know.