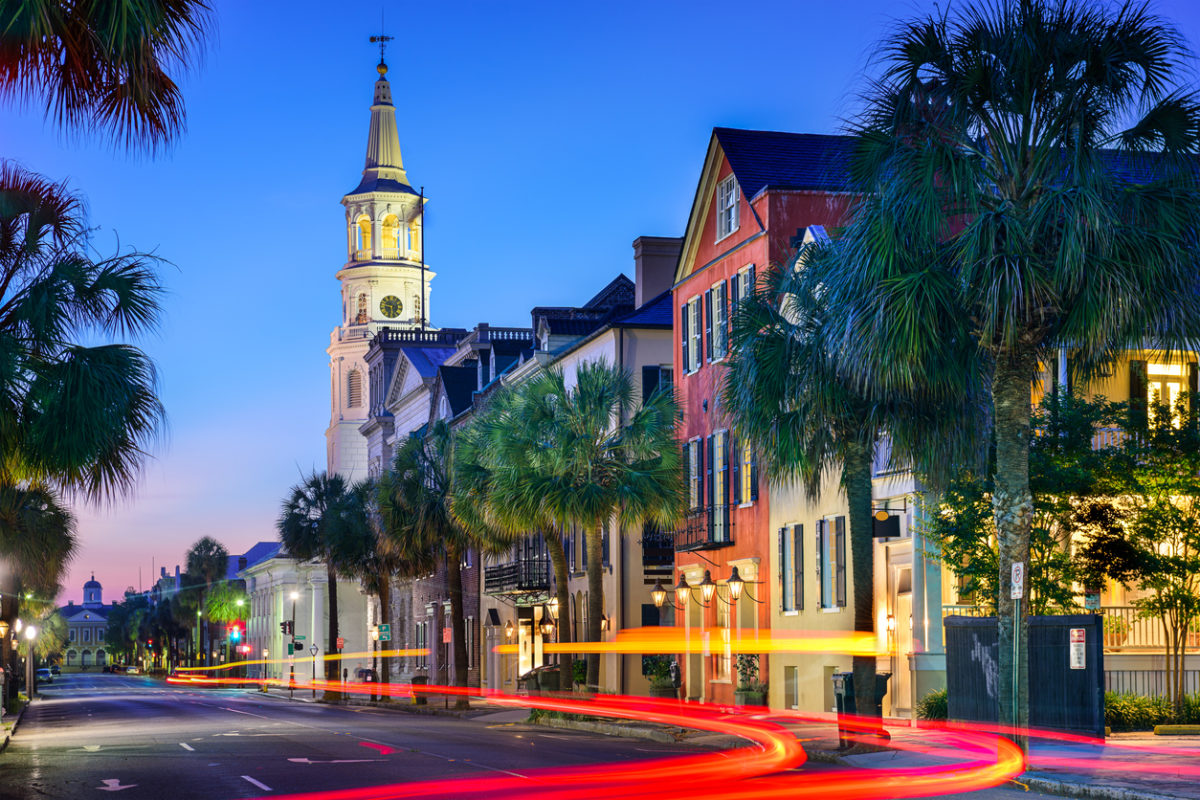 With so much intolerance in our country these days, it’s nice to see “rival” groups setting aside their surface disagreements and finding some common ground.

According to James Bessenger of the S.C. Secessionist Party, his group is joining forces this week with a group of black nationalists led by Shakem Amen Akhet.

Their goal of their collaboration?

“Preventing the type of violent and counterproductive outbreak we saw transpire in Virginia over the weekend,” a release from Bessenger’s group stated.

“While we recognize that mutual understanding, respect, and cooperation take time and trust to build, we believe it to be in the best interest of our communities, our cities, and our State to take these long overdue steps in the direction of peace,” the release added.

According to our sources, the two sides are in negotiations to sign a document called “The Charleston Accord.”

In addition to facilitating “open dialogue between communities of traditionally opposing beliefs,” a draft version of the document obtained by FITSNews also pledges both groups to “discourage participation in illegal activities” while promoting “the utilization of legal avenues for the accomplishment of goals and objectives.”

More specifically, each group agrees “to actively discourage and work to prevent violence during public discourse.”

This is exactly the sort of “shared recognition” we addressed in our response to the violence that rocked Charlottesville, Virginia over the weekend.

What matters?  The fact that all of us are being oppressed … and then being manipulated into blaming each other rather than our oppressors.

America’s future, we wrote, “will depend on whether all of us who are struggling under the same oppressive yokes can stop fighting amongst ourselves long enough to recognize and confront the real enemy we are facing.”

The news that secessionists and black nationalists in Charleston, S.C. are joining together to open a dialogue, condemn violence against each other and even “collaborate on objectives and projects which are beneficial to both organizations and to the public at large” strikes us as an exceedingly positive development.