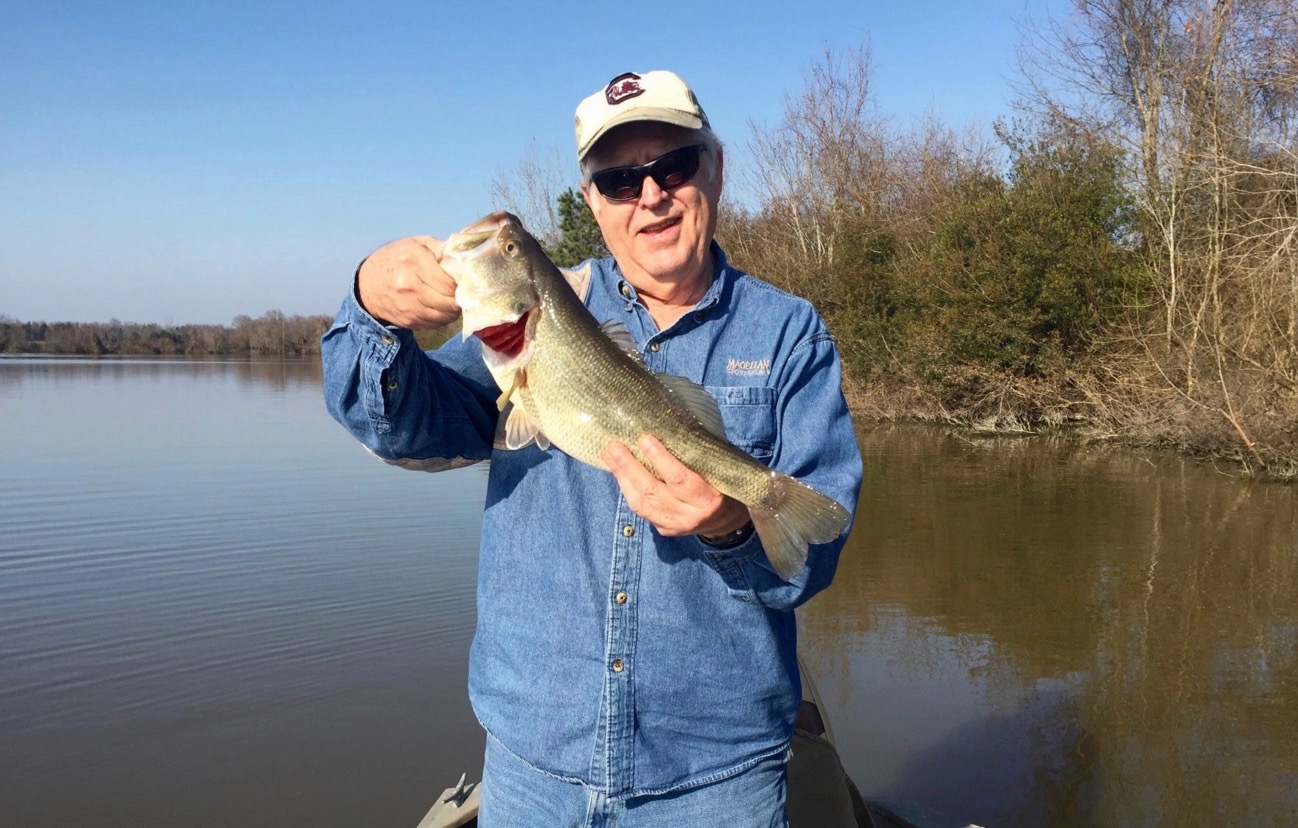 Veteran South Carolina political consultant Bob McAlister is part of a dying breed of “Republican” political operatives.  And that’s probably for the best …

One of the more influential of the Palmetto State’s many Bible-thumping blowhards, this Southern Baptist has built his career around being the guy who says “I’m a Republican, but I support (insert tax hike or massive spending increase).”

He’s legitimized the wasting of billions upon billions of tax dollars – shamelessly wielding the imprimatur of his old boss, the late governor Carroll A. Campbell, Jr.

In fact this consummate insider spearheaded the “Republican” public relations fight to force former S.C. governor Mark Sanford to take the state’s portion of president Barack Obama‘s “stimulus” money (yeah … that was back when Sanford was still a “conservative”).

McAlister’s habitual accommodation of the Palmetto State’s failed status quo has made him filthy rich.  It’s also made him an indispensable mud-slinger whenever the “Republican” presidential primary rolls through South Carolina every four years – a guy regularly sought out by national reporters for his “wisdom.”

Anyway, courtesy of his Facebook page, here is McAlister’s take on the upcoming presidential circus …

South Carolina is about to become the focal point of national politics and that means YOU, FB people, will be scrutinized closer than a pimple on Kate Upton’s nose. It is our duty as rednecks to confirm national media perceptions about southerners, so I have a few sound bites for you if Scott Pelley sticks a microphone in your face:

Funny … although we were under the impression people were done with Bush.